By KofiKnowledge (self meida writer) | 18 days

Wonders as they say shall never end. Especially in our side of the world where spirituality is at its peak with various shows of powers among various tribes, clans and even among blood siblings.

We've heard many chilling accounts of great spiritualists such as Okomfo Anokye, who in his days chant down the golden stool, a highly revered symbol of unity in the asante kingdom. Okomfo Anokye with the help of his powers succeeded in using his fingers to write on a rock, which is still present till this day at Awukugua in Eastern region. 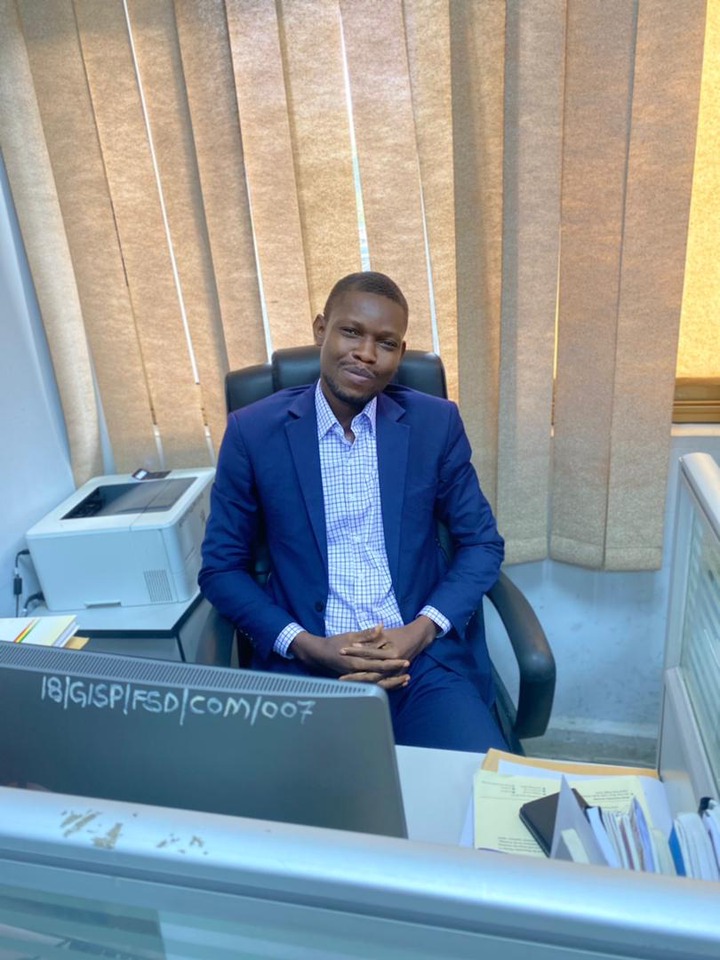 Also is the great Togbe Tsali, one of the great spiritualist the Anlo kingdom has seen. He was best known for removing his intestine and drying it on the tallest tree back in the days in his village in an open display of power and might amongst his peers.

One would have thought as Christianity penetrated our traditional believe system, such open display of power and might would have by now become thing of the past but that has not been the case.

The front desk of Currentnews.org was shocked to receive a chilling account of a boy named kofivi. Kofivi claims to be from Honuta, a town located in Ho West district of Volta region.

According to Kofivi, there was a day his grandfather wasn't impressed by how crocodiles in a river close to the town has been eating all the fishes in the river. This single activity from the crocodiles led to shortage of fish in the town.

"The emergency of the situation prompted my grandfather to act in order to save the fishes and also the community" thus according to Kofivi.

Upon several incantations the grandfather told the chiefs and the elders he will be having conference with the crocodiles for three days so no one should go fishing or fetch water from the river until he returns.

According to Kofivi, the whole town came to a standstill upon hearing the intention of the highly revered spiritualist. He said some townfolks had doubts about such possibilities while others brought them gifts for his journey.

He said the town was pacified for one week and sacrifices were made to the rivergod for easy passage into the crocodile world by Bokor Yakame, as he was being known.

On the appointed journey day which was Wednesday morning, everybody gathered to witness the legendary event that was about to unfold in the town's folklore.

Follow my page to know what happened next. Thanks for reading

Public Workers Should Pay 4% and Ministers 79% for Cathedral: Coalition of Citizens Not Spectators