Intolerance Between The Various Islamic "Sects" In Ghana 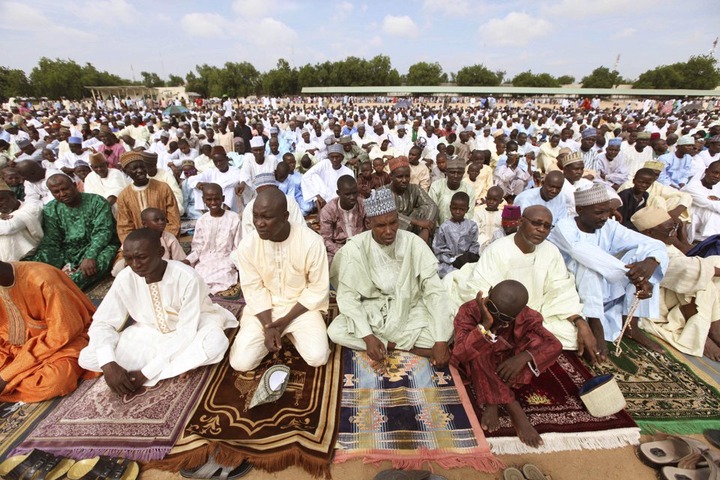 Ghana has had its unblemished share of religious persecution as has occurred in other parts of the globe following the advent of Christianity and Islam in the country. For instance, in the year 1914 a long cleavage between Christian's and African indigenous religion adherents occurred in Anum in the Eastern region as the Christian's protested vigorously against a decision taken by the Chief and elders of the community. "The Chief ordered all the residents of the town to shave their heads and walk bear-footed for approximately six weeks in preparation for their annual festival."

Islamic religion was introduced in Ghana through the Northern part in the middle year of 1503's and descended to the South in early 1700's. At that time, Muslims are only identified base on ethnicity contrary to the religion's orthodox or the heterodox groupings. Long after the introduction of Islam in Ghana, the Tijaniya Sufi brotherhood emerged in the 1880's, then after long period of practicing of the doctrines of the Tijanis, then Ahmadiya which was originated from Pakistan also emerges in the country. Lately, the Ahlu Sunnah rooted in Saudi Arabia Shi'a which is also originated from Iran also emerged in the country. Emphatically, the arrivals of all these sects with varying doctrines ushered the Islamic religion's orthodoxy and heterodox disagreements into the country. 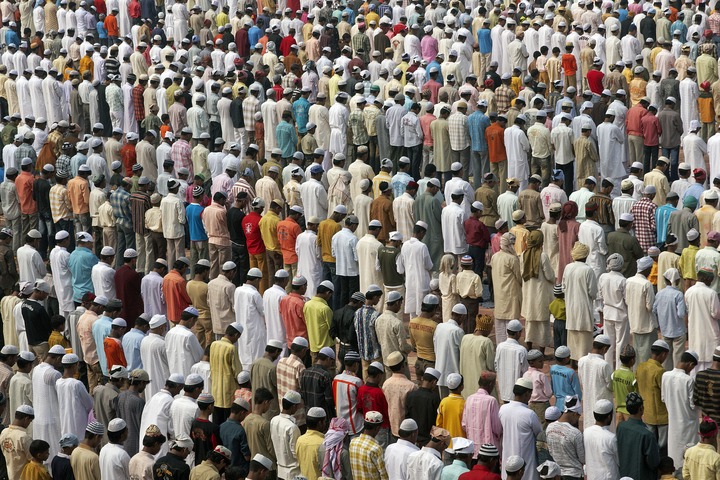 The leadership of the various Islamic sects has different ethnocentric ideology of taking the leadership of Ghana's Islam fraternity. Not long ago, I had an intellectual discourse with one leader of the Ahmadis and to him, the long quest of the Ahmadiya Muslim movement is to take the leadership of Islam from the hands of the dominant aliens and Gove it to the native Ghanaians. In the early 1950's, the Islamic fraternity was explicitly divided into various sects (Sufi Brotherhood, Ahlus Sunnah and the Ahmadiyas). The desire of showing which sect possesses the facts and which sect is claiming fallacies ended into an anti-Muslim conflicts and various degrees of violence across the country.

Lack of Tolerance between the various Sects dragged the whole religion into turmoil. Mostly, all the Sects excluding the Shi'a sect involved in conflicts for the reason of different views and doctrines. Vast properties and lives were lost across the Islamic communities in the country during that time and up till date, there is no Harmonious relationship between the Ahmadiya and the Sunni Muslims in some parts of the country and the rear relationship between the various sects are nothing but a superficial relationship.

"It Is A Rip-off. He Came For The Approval At Ten Dollars" - Mintah Akandoh Boldly Reveals

Ghana beats Democratic Republic of Congo, and Gabon to represent Africa at the United Nations