By Gentle.Blogger (self meida writer) | 15 days 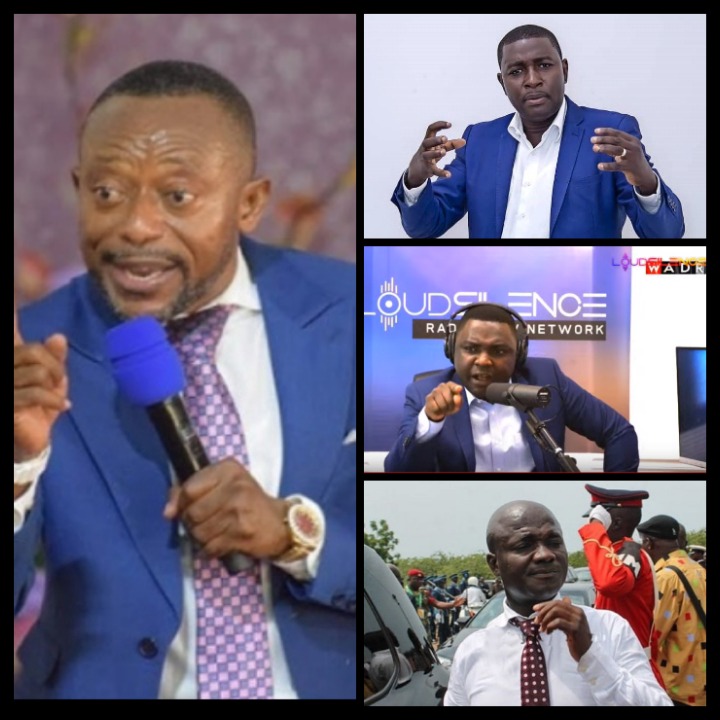 For some time now, Reverend Isaac Owusu Bempah, Leader and Founder of The Glorious Word and Power Ministry, has been trending on social media. In the previous weeks, he used anointing oils to curse some individuals who he claimed were peddling falsehood stories against him. 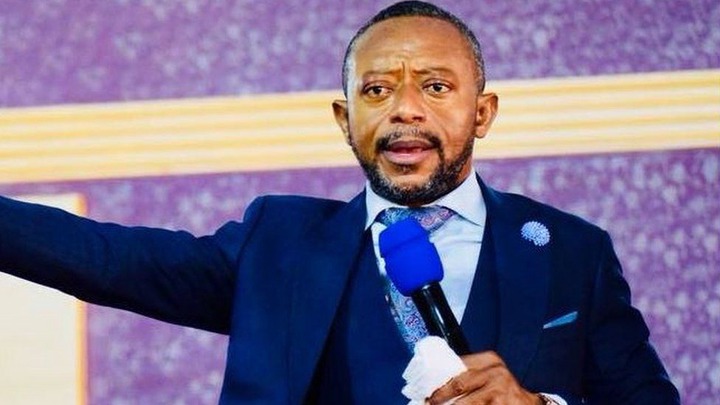 Today, he took of his time to curse some selected people again; Amankrado, Manasseh, B Jay, Collins, Perpetual Donkor and Kwabena Bolt. He disclosed that he will like to exclude some people who frequently speak against him from the curse. They are Kelvin Taylor, Mugaabe Maase, Appiah Stadium and Kweku Skirt. According to him, these person were excluded because the only times they criticize or spoke against him are the periods when his prophecy does not favor their political parties. He emphatically stated that after all, he was not the only Man of God that has ever been criticized. He further cautioned his church members to be very careful since they are the people who send information from the church to his "enemies".

This is what Reverend Owusu Bempah said; "This curse is not meant for all those who have spoken against me. I exclude all those who spoke against me politically. This is because I know some politicians have spoken against me. The curse will not affect Kelvin Taylor, Mugaabe Maase and Appiah Stadium. This is because whenever God prophesies through me and it does not favor their political party, definitely they attack me. Also, I am not the only Prophet who has been criticized. If you are a man of God and you fear criticism, then I am not sure you can do the work of God."