Truth Finally Out: This Is What Agraada Did, Church Member Finally Speaks Out The Bitter Truth

There has been series of rumors stating that the newly self acclaimed woman of God in town, Reverend Mama Pat. popularly known as Nana Agradaa has been involved in a scam action against her church members which has taken all over the internet.

This has left all affected church members wailing and blaming themselves in series of hideous that surfaced on the internet yesterday.

The Ghana Police Service has released a communique upon its readiness to begin investigations in relation with the above subject and has appealed to all persons who could assist in the investigation to report to the Police Headquarters in Accra. 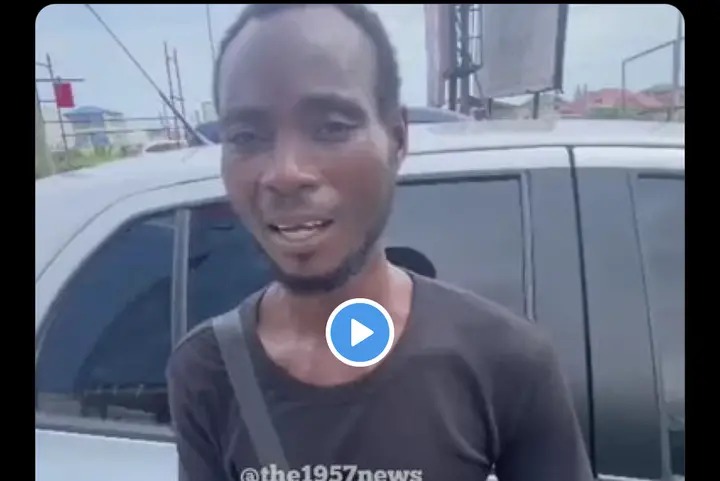 In a new video sighted on twitter was an interview session with one of the affected members who narrated the genesis of the scam. He stated that, she made an advert of giving monies to all members who come to join her in her monthly all night service.

According to him, she made it clear to them that, the amount one offers as offering will determine the amount she is going to give the individual hence many of them gave out all they had. The event was over and she was nowhere to be found.

Most of them did not even think about their transportation monies back home as they offered all they had into t he offering bowl and hence leaving them stranded after her disappearance.

Rev. Mama Pat. has also debunked the above allegations in her latest video as has promised not to stain the work of the Lord and the sanity the Lord has showered on her as well. Find via the link below the attached video of t he interviewed victim:

Following the circulation of this video was the reaction of some netizens as they described the victims as lazy and not highly inclined for nana Agradaa was once a fraudster. Check out some of the comments that were generated from the post: 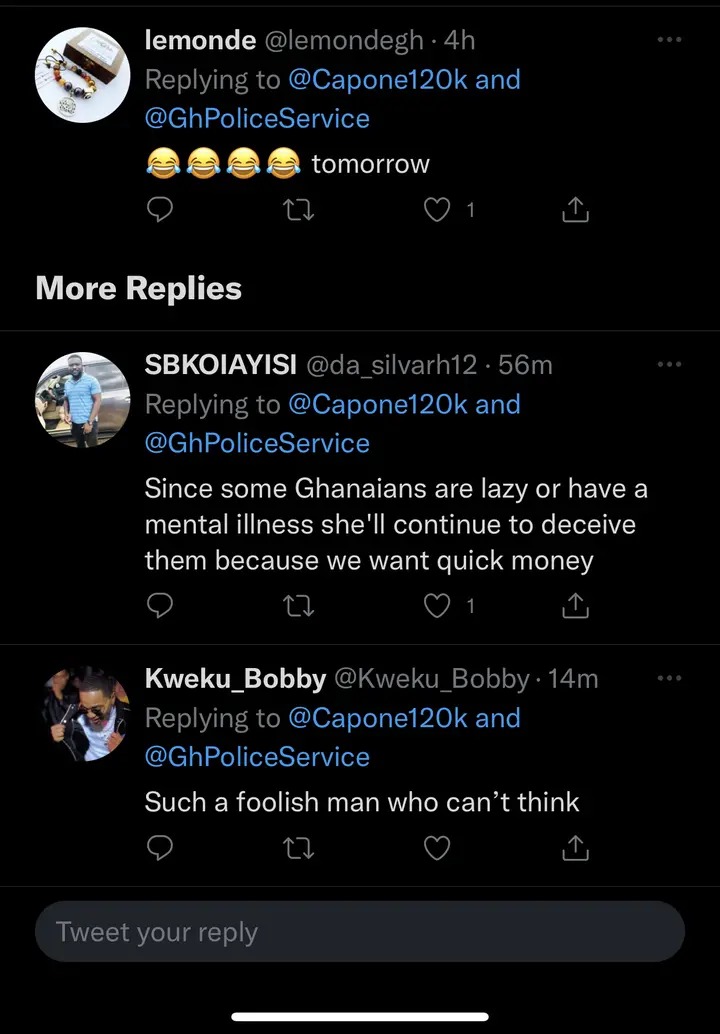