In football, a lot of players retire to do a different work as some days pass by. Some of them become coaches, referees, singers and many more others after they have retired from been footballers.

Among all the retired footballers who come from Nigeria, are too of them who after they had retired went into the ministry of God. 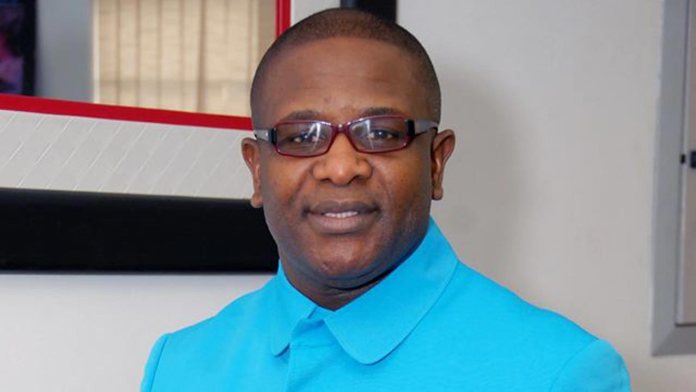 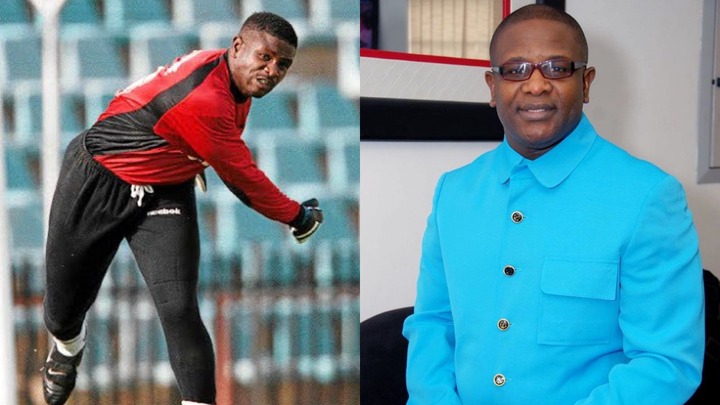 After he had retired in 2007, he embraced his christianity life, and became a pastor and opened up a church in Lagos. He is now a pastor of the Christ Ambassadors Church in Kempton Park, Johannesburg. 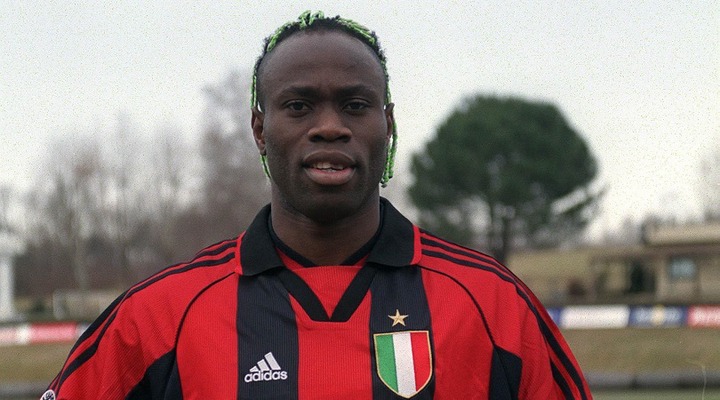 Taribo West is a Nigerian pastor and former professional footballer who played as a defender. West is best remembered for his various unusual and colourful hair styles. After winning several major trophies with Auxerre in French football. West went on to play for Inter Milan and Ac Milan. He also played for some of the top level England and Germany leagues. 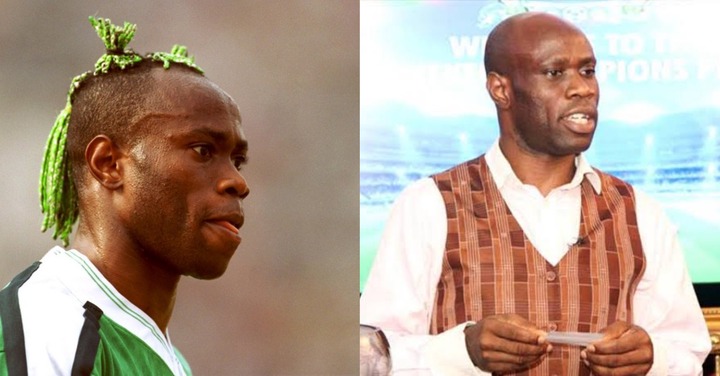 West Taribo achieved a medal in the 1996 Olympics whiles representing his country. He also took part in two world cup tournaments. He retired from football and became a man of God. He has also caught all his colourful hairs due to the work of God.