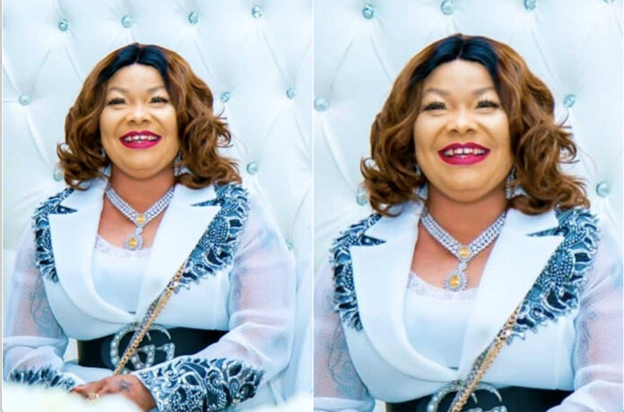 Evangelist Patricia Aseidu, also known as Nana Agradaa, a former fetish priestess who has now become an evangelist, has announced her return to church following her recent arrest.

On October 10, 2022, Nana Agradaa was detained following accusations of a money-doubling scheme made against her by several members of her church and the general public.

On the said day, a number of viral videos were released that showed angry churchgoers sobbing as they described how the former celebrity priestess defrauded them of various amounts of money by pretending to double it for them.

After accomplishing her goal, she reportedly sent the attendees out of the church, which is what sparked controversies on the internet.

Church members claim that despite receiving the money, Nana Agradaa broke her commitment to double their money and instead kept the original amount. Later, thousands of her followers surrounded the church's premises to retrieve their seed money which later led to her arrest.

Agradaa has broken her silence and posted a message on her Instagram profile inviting people to her church on Sunday.

"Thank you everybody for your love, support, and prayers, God bless you, and I'll see you live on Sunday at church," she announced in her IG post.