The 'True Face' Of Jesus According To Science

By OgidiOneHub (self media writer) | 3 days ago 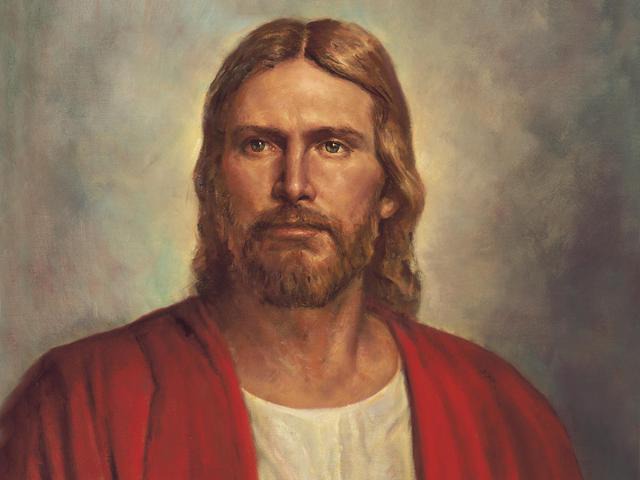 We know the current history, because we live it or because we learned it from our parents and grandparents. But what precedes them, what we did not see or saw we know?

Obviously there is no one left who can tell us, so it surely becomes more intriguing and necessary for many to get to the truth. Deduce, investigate and try to know the unknown.

So in the most transcendent characters it is a necessity and a maximum interest in reaching the truth. Such is the case with the face of Jesus Christ.

The face of the classic Jesus known to all Through a computed tomography,a group of scientists achieved what in their opinion, is the dry face of Jesus Christ

Of course, to reach this face, a large amount of data was needed that they were collecting and that correspond to the ethnic groups that lived in the area in which the preacher lived.

Today the image we have in our retinas is very different from the one that in theory was the true one. Man of white complexion, with elongated face, long brown hair and with a rather tall stature.

But with the data collected and the science, that face is far from reality. Photographer Bas Uterwijk, known for his dedication to recreating the faces of historical figures with the help of artificial intelligence through a tool called Artbreeder that makes recreations; with the combination of generative confrontations.

Comparisons ranging from the Sabana Santa to Salvador Mundi, using a software that uses a neural network; I also study the characteristics of the men of the time. In which the statures were generally low, the skin was rather dark and the hairs of beards and hair in general were short. 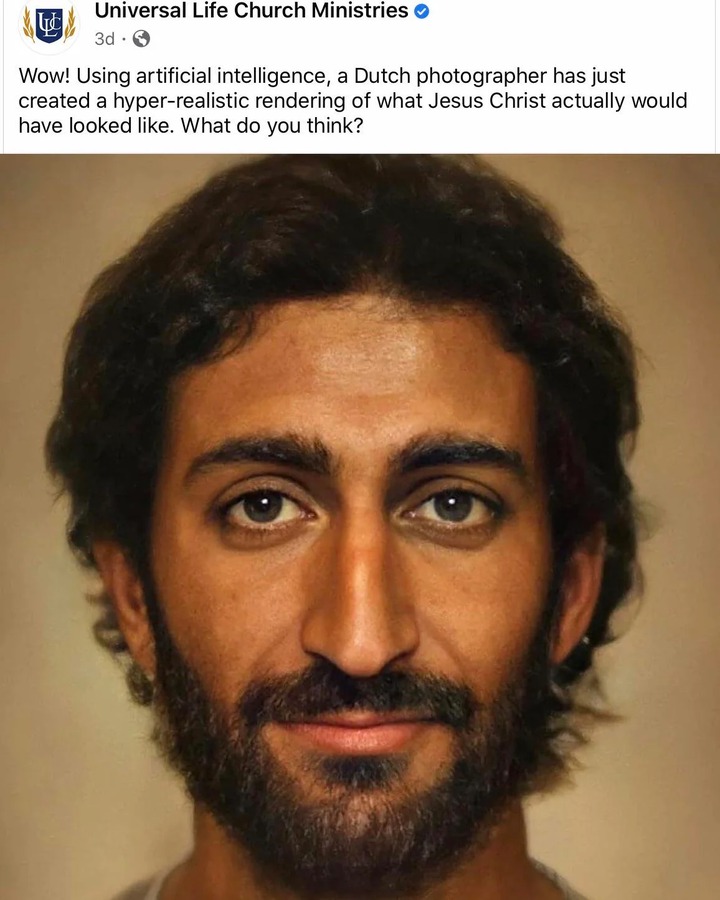 By 2001, a BBC documentary would have highlighted that the men of the time averaged 1.60 meters and their weight was around 50 kg. His characteristics were similar to today's Iraqis, so he also attributed dark brown hair, brown or black eyes and brown skin.

This theory was supported by the Brazilian Cicero Moraes clarifying that the complexion had to be dark because it was the color of the region and considering the physiognomy of the men of the desert, people who lived under full ray of sun and of great intensity.

It was also taken into consideration that the great influence of Roman culture should have caused cultural changes, so that short hair and beard were part of them.

Content created and supplied by: OgidiOneHub (via Opera News )