Impact Of Social Media On Religion In Ghana 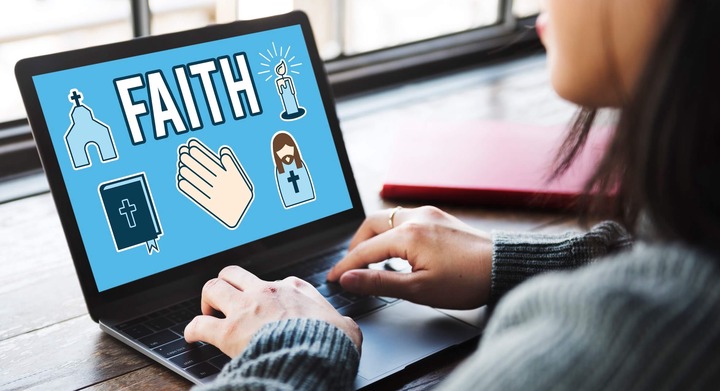 The impact of media on society has been a challenging one since it is affecting almost every part of our societies. Religion always wants to be focused on how we live our lives acceptably. The three main religions in Ghana are Christianity, Islam and African Traditional Religion. Focusing on Christianity and Islam, each of these two have their own religious culture that its members follow. These two religions, over years, have tried their best to encourage members to follow their religious culture until now, when the great impact of social media is penetrating into religions.

Christians and Muslims culture are characterised by dressing, music, food, attitude among others. Christians women are encouraged to wear dresses that do not expose certain parts of their body. Some churches used to encourage the covering of hair by women when coming to the presence of God. Most churches do not encourage the wearing of worldly dresses to church. Young men were also encouraged to dress decently to church. Islamic ladies are also used to covering their hair, whether in the presence of Allah or in the community. They are usually characterised by long dresses with a scarf or veil. Though the men are not restricted to wearing particular dresses, they are also encouraged to dress decently in society. 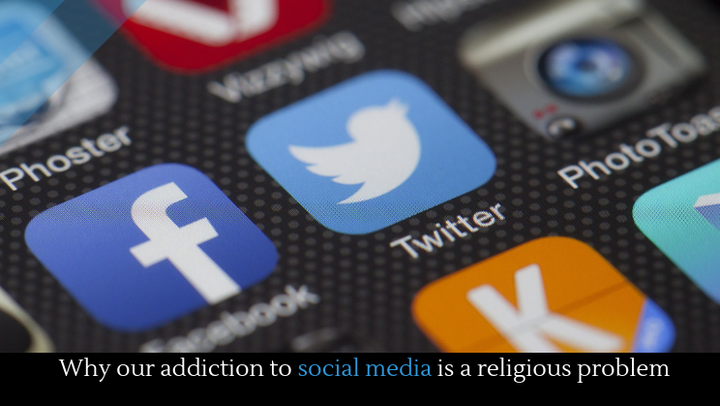 Christians as well as Muslims are taught to live chaste lives before marriage. They both frown on fornication. They do their best to train their youth to live godly lives and present their bodies holy unto God/ Allah. They are also encouraged to meditate on their holy scriptures. Christians focus their lives on the examples laid by Jesus Christ while Muslims also focus on the holy prophet Mohammed. All these characters are seen in these two religions.

As social media keeps growing and enlarging its span across the world, its impacts are also seen in religious culture. In Ghana, most Christians of today no longer dress in the acceptable ways of the religion. Christian girls are now falling for the trend of exposing certain parts of their bodies when going to the presence of their maker. Some churches that used to encourage covering the hair by ladies and women are no longer enforcing it with the fear of losing its members. Ladies are becoming so addicted to social media and always want to change their fashion to what they see on the media. Muslim ladies are still in the practice of covering their hair yet, we still have few ones who go to places with their hair uncovered without the knowledge of their religious leaders. Some of these few also wear dresses that do not cover certain parts of their bodies. All these do it in secret because Islamic leaders would not tolerate this kind of behaviour.

We now have Christians who produce and sing profane songs and religious leaders keep mute over it. There are also some Christians and Muslims who take in excessive alcohol in secret. Alcohol beverages are now using most of the youth for their advertisements which arouses other youths to drink excessively. Pure-marital sex has become common among most of our youths. They practise what they see on social media secretly. Pure-marital sex is no more seen as a sin by the youths. We now have youths in our churches and mosques who have kids without a legal partner. Social media has changed the minds of the religious youths in the country to think that certain religious cultures are outmoded.

This impact has left great tasks and burdens on religious leaders who believe they will account for every member of their religious society who goes wayward.