Ajagurajah; I Believe in Jesus Christ but, I Don't Follow His Footsteps 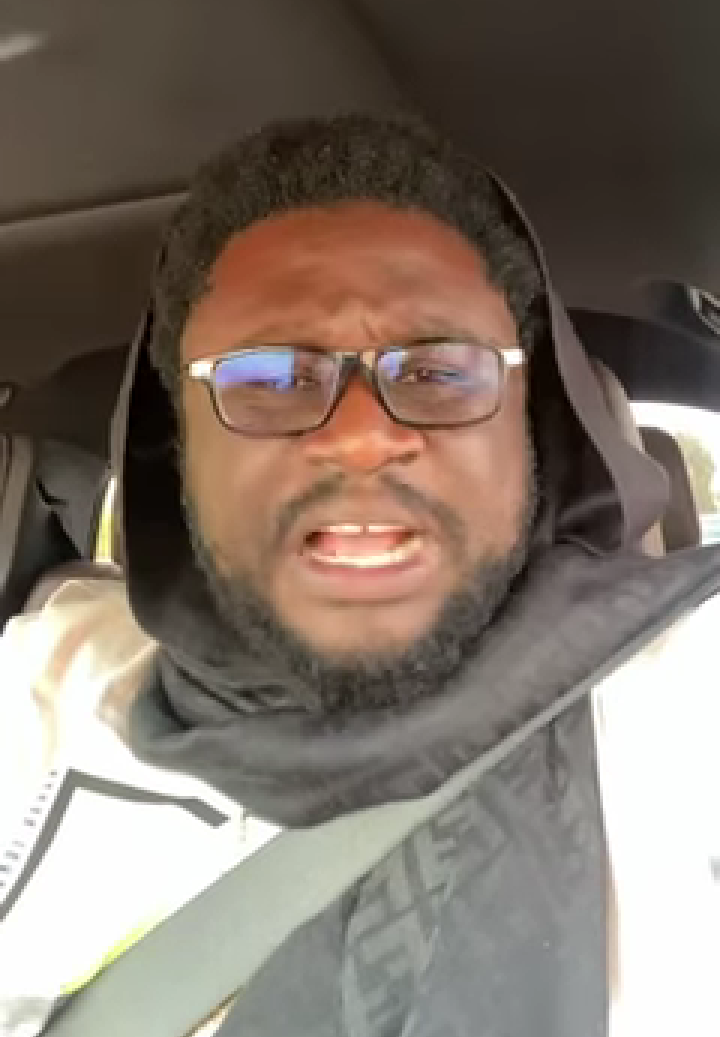 The founder and leader of the Ajagurajah Movement in Ghana, Odeefuɔ Kwabena Asiamah commonly known as Ajagurajah has categorically revealed the reasons why Jesus the Christ isn't his role model but someone he believes in him.

"I believe in Jesus Christ but I don't follow His footsteps".

He added "You can like someone but that person must not necessarily be your role model. Jesus is not my role model. Moses is my role model but, I love and I adore and I believe in Christ but I don't practice his ways. That is why I don't call myself a Christian" he averred.

Ajagurajah added, "Before you can become a Christian," You need to practice what Christ did. His humility, his forgiving spirit because he says if someone slaps you on your left cheek, turn the right one for the person. I cannot do that because if you slap me, I shall return the slap. Because of this, I cannot be a Christian".

When asked why he believes in Christ but, cannot follow his steps, Odeefuɔ Asiamah explained that, there is a difference between belief and following something. You can believe someone but you don't follow that individual's ways and footsteps.

Giving example he said that, he believes Kwame Nkrumah came to Ghana and got us independence, but he is not a politician. "There are a lot of people who love Kwame Nkrumah but are not members of the Convention People's Party (CPP). How about that one" he quizzed.

"Someone loves Kwame Nkrumah but not a CPP member. It doesn't mean because you love Nkrumah, you must necessarily be CPP member".

He used this analogy to explain to why he believes in Jesus Christ but doesn't follow his ways which according to him isn't anything strange.

Again when his view was sought regarding Odeefuɔ Aquah's admonition of him to desist from using the Ajagurajah name in public, Kwabena Asiamah remarked that, Odeefuɔ Akwa knows his father and knows his beginnings and understands this whole "Spiritual Church" movement.

Ajagurajah continued that, Odeefuɔ Acquah also meant he Kwabena Asiamah ought not to have been mentioning Ajagurajah name in public and should have hidden the name Ajagurajah who is angel from the public domain.

He spoke on One Ghana TV monitored on their official Facebook page called "One Ghana TV".

He ended by saying that, one doesn't necessarily need to follow someone in order to believe in that person. He added, most people have a belief in some other people but they don't necessarily follow such people.

People should not be surprised that he is not a follower of Christ but loves him though.