The sacred city of Vatican

The Vatican palace is the residence of the pope within the city walls. The Holy See is the name given to the government of the Roman Catholic Church, which is led by the pope as the bishop of Rome. As such, the Holy See’s authority extends over Catholics throughout the world. Since 1929 it has resided in Vatican City, which was established as an independent state to enable the pope to exercise his universal authority. 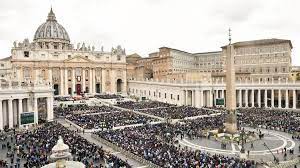 Vatican City has its own telephone system, post office, gardens, astronomical observatory, radio station, banking system, and pharmacy, as well as a contingent of Swiss Guards responsible for the personal safety of the pope since 1506. Almost all supplies including food, water, electricity, and gas must be imported. There is no income tax and no restriction on the import or export of funds. As the Holy See, it derives its income from the voluntary contributions of more than one billion Roman Catholics worldwide, as well as interest on investments and the sale of stamps, coins, and publications. Banking operations and expenditures have been reported publicly since the early 1980s. During the period from the 4th century to 1870, the Vatican gained control of territory around Rome and served as capital of the Papal States. In 1929 Vatican City’s independent sovereignty was recognized by the Fascist Italian government in the Lateran Treaty. Sovereignty is exercised by the pope upon his election as the head of the Roman Catholic Church. He has absolute executive, legislative, and judicial powers within the city. In 1984 a major reshuffle of offices in the Roman Curia resulted in the delegation of the routine administration of Vatican City to a pontifically appointed commission of five cardinals headed by the Secretariat of State. The inhabitants of Vatican City, the majority of whom are priests and nuns, also include several hundred laypersons engaged in secretarial, domestic, trade, and service occupations. 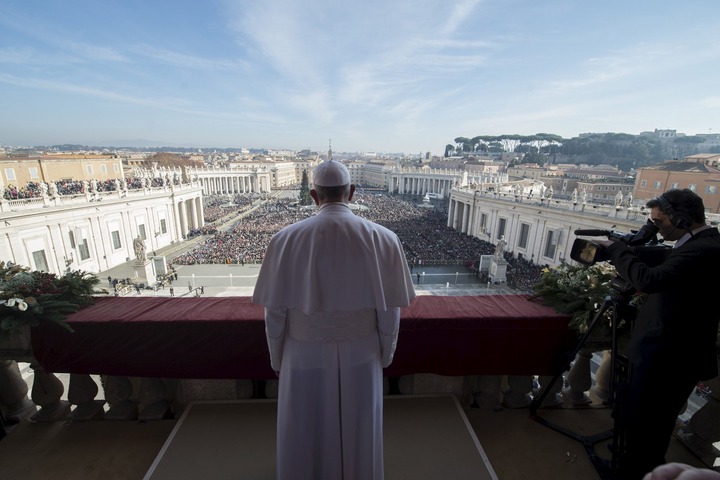 Special extraterritorial privileges are extended to more than 10 other buildings in Rome and to Castel Gandolfo, the pope’s summer residence in the Alban Hills. In addition, Vatican City maintains embassies in numerous foreign nations. Vatican cultural life has much declined since the Renaissance, when the popes were among Italy’s foremost patrons of the arts. The Vatican Museums and Galleries, the frescoes by Michelangelo in the Sistine Chapel, the frescoes by Pinturicchio in the Borgia Apartment, and Raphael’s Stanze (“Rooms”) nevertheless attract critics, artists, and flocks of tourists from throughout the world. Years of restoration work on the Sistine Chapel frescoes were completed in 1994, making it possible to view Michelangelo’s work in full vibrant colours. In 2000 the millennial Jubilee focused world attention on Vatican City. 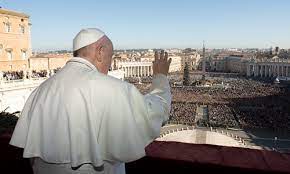 The Vatican Apostolic Library contains a priceless collection of some 150,000 manuscripts and 1.6 million printed books, many from pre-Christian and early Christian times. The Vatican publishes its own influential daily newspaper, L’Osservatore Romano, and its press can print books and pamphlets in any of 30 languages, from old Ecclesiastical Georgian to Indian Tamil. Since 1983 the Vatican has produced its own television programming. Its radio broadcasts are heard in some 40 languages in many parts of the world. Vatican City was designated a UNESCO World Heritage site in 1984.