2 biblical facts satan does not want you to believe.

By RainbownewsGh_official (self meida writer) | 1 months 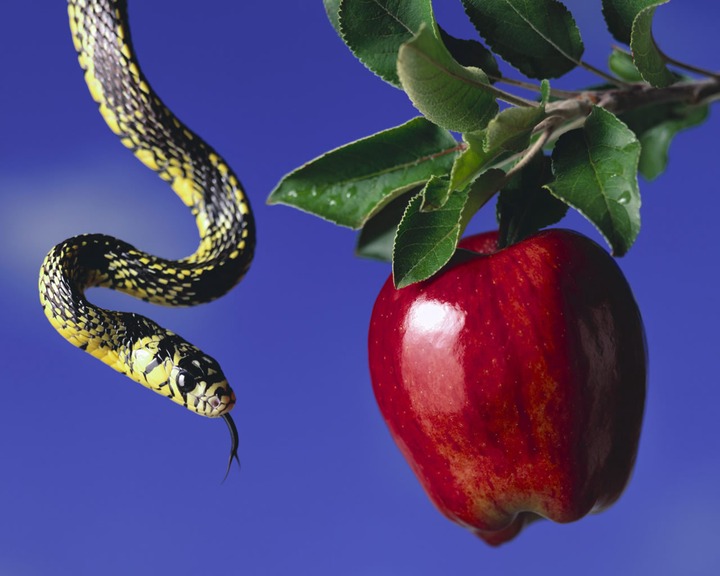 The holy bible is a constitution of the Almighty God which speaks about all his creation including the visible and the invisible things. This holy book contains some basic facts about mortal men and the immortal spirits. The more you read, the greater your understanding about God becomes.

Satan is one of God's creations. He was a beautiful cherub in the presence of God with great unimaginable beauty. But one day, he allowed pride to rule his heart and formed a rebellion group to oust God from his holy throne in heaven. This move was unsuccessful. So Satan with all the accompanying angels were cast out of heaven from the glorious presence of God. Satan and all the supportive angels became devils. Immediately, they were cast out of heaven, God wrote down their judgement. Satan doesn't want you to know his end, so that, he could continue to deceive people on earth. Lets see two basic facts that Satan want us to be ignorant of so that he may be able to deceive some of us.

(1) God will destroy Satan and all the devils in a Lake of Fire burning with brimstone.

God has already judge the devil for his rebellion in heaven. But the execution of the judgement is still lingering. However, there is no turning back. The devil therefore want us to be ignorant of his end. Be informed that, if you allow the devil to deceive you to sin against God, you will end up in the lake of fire just like him.

[10] "And the devil that deceived them was cast into the lake of fire and brimstone, where the beast and the false prophet are, and shall be tormented day and night for ever and ever". All the false prophets who have gone for spiritual power from the devil to set up churches and to perform miracles will also end up in this lake of fire. If you permit the devil to deceive you in anyway, he is leading you straight to the fire. If you want anything in life, work hard and your diligence shall pave way for you. Don't look for help from either left or right. Look above and pray to your maker. He will show mercy and open all closed doors for you.

(2) Satan does not want you to believe that God will judge you after death and hell awaits you if you die in your sins.

The devil, our adversary who is also known as Satan want you to think that after death, your soul will rest in peace and thats all. But the reality from the scripture proves that, after death there is judgement. Our soul shall stand before God to be judged over our actions on earth. Hebrews 9:27 proves this assertion.

[27]And as it is appointed unto men once to die, but after this the judgment:

There is heaven for the righteous people and there is hell for the people who die in their sins without knowing Jesus Christ. My brother this is not a joke. It is a serious reality. Repent now and accept Jesus Christ as your lord and personal saviour today while there is life to save your soul from eternal punishment in the lake of fire with the devil.

The holy bible talks about hell as well as heaven. In Mark 9:43-48, Jesus Christ spoke lengthy about hell. Read it for yourself.

[43]And if thy hand offend thee, cut it off: it is better for thee to enter into life maimed, than having two hands to go into hell, into the fire that never shall be quenched:

[44]Where their worm dieth not, and the fire is not quenched.

[45]And if thy foot offend thee, cut it off: it is better for thee to enter halt into life, than having two feet to be cast into hell, into the fire that never shall be quenched:

[46]Where their worm dieth not, and the fire is not quenched.

[47]And if thine eye offend thee, pluck it out: it is better for thee to enter into the kingdom of God with one eye, than having two eyes to be cast into hell fire:

[48]Where their worm dieth not, and the fire is not quenched.

From the description by Jesus Christ, hellfire is an eternal unstoppable fire prepared for the devil and all sinners.

U/W: 10 Pictures Of Upper West Region You May Have Never Seen