He Looks As Young As 40-Year Old Man: Photos Of Kennedy Agyapong And Top Pastors In USA Causes Stir

By DBright (self media writer) | 20 days ago 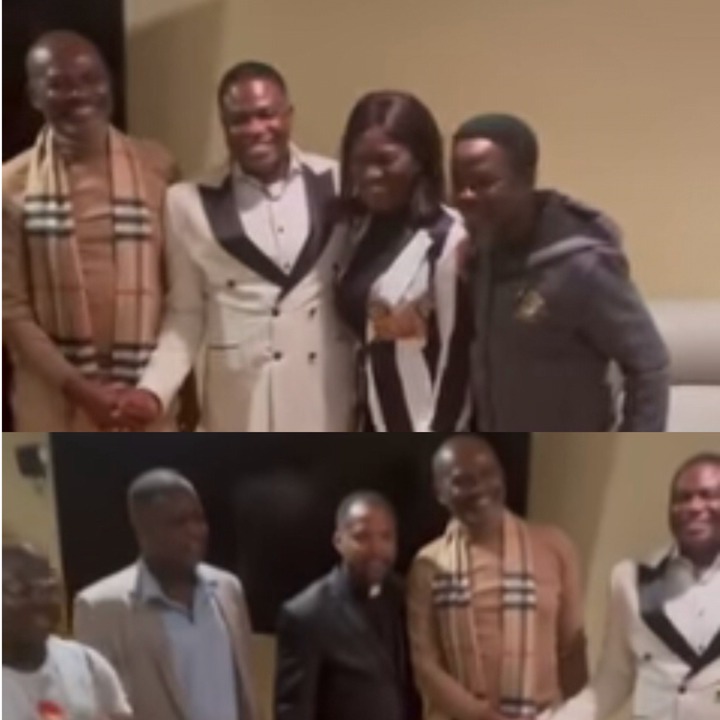 The recent circulating photos of the Member of parliament for Assin Central, Kennedy Agyapong has sparked massive stir, debates and arguments across all social media platforms as most Ghanaians never expected to witness the appearance of the controversial politician.

Not long ago, some circulating news allegedly stated that, the Assin Central MP, Kennedy Agyapong was seriously sick and had travelled to the United States of America to seek medical treatment which undoubtedly raised lots of concerns amongst Ghanaians.

However, recent photos of the controversial politician, Kennedy Agyapong and some top pastors in the United States has proven otherwise as the Lawmaker was spotted laughing and looking healthier and stronger.

The pastors in the circulating photos however took the privilege to ask for God’s guidance and protection for the Member of Parliament for Assin Central, Kennedy Agyapong aside urging Ghanaians to disregard all allegations concerning the health of the lawmaker.

From the photos below, we can notice that the Assin Central MP was surrounded by one female and at least three pastors as they cheered the lawmaker on aside expressing their sincere appreciation to Kennedy Agyapong for meeting with them.

Below is a look at some photos of the Assin Central MP, Kennedy Agyapong and some top Pastors in the United States that has caused massive reactions online. 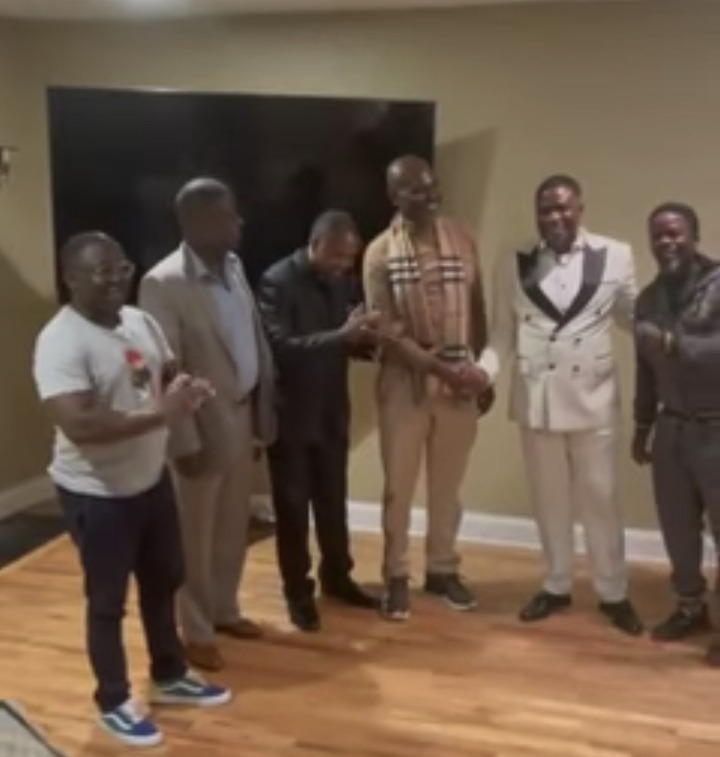 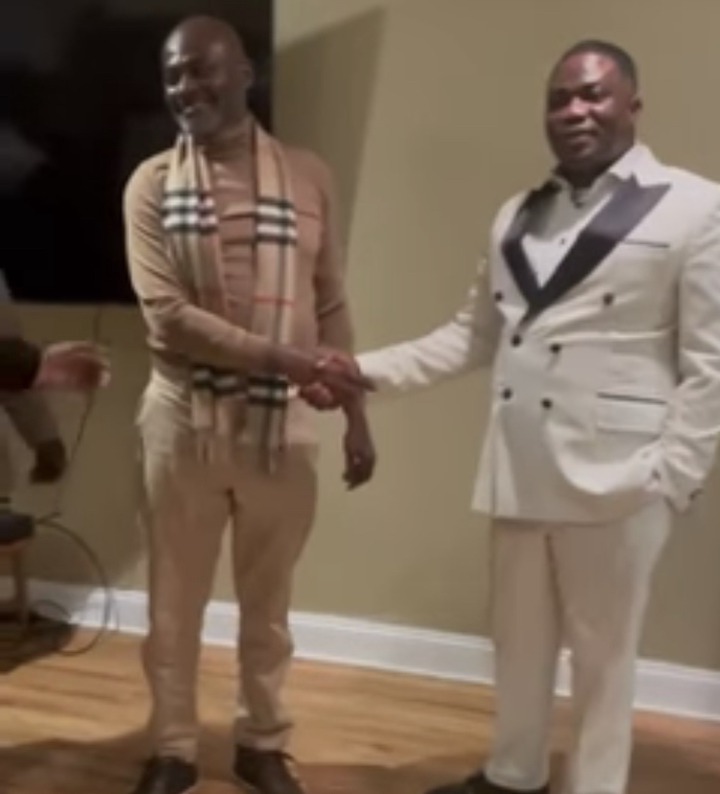 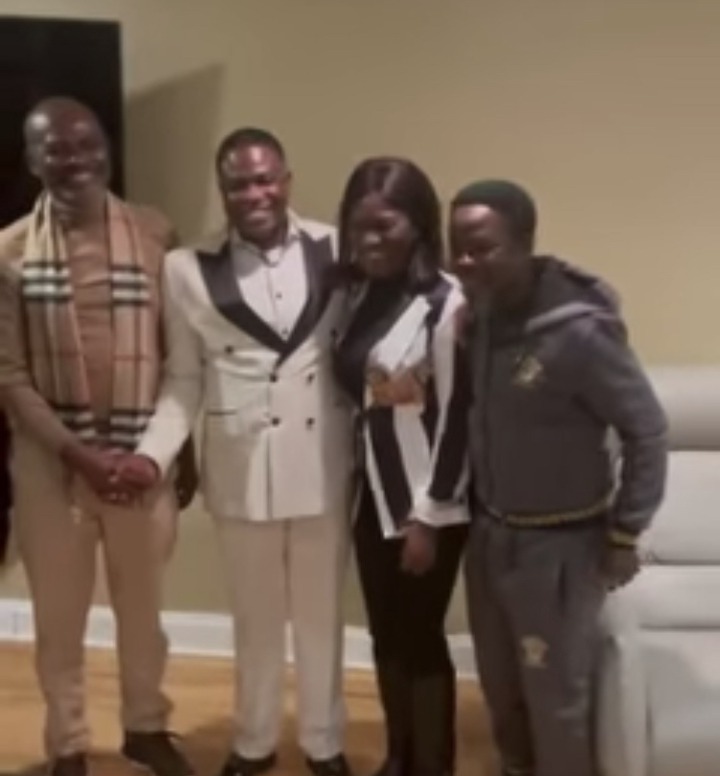 From the above photos, we can clearly notice that the Assin Central MP, Kennedy Agyapong who was allegedly known to be suffering from a serous illness surprisingly looks healthier and younger just like a 40-year old man.

Do you think that, Kennedy Agyapong was truly sick hence he travelled to the USA to seek medical treatment as claimed by most Ghanaians considering the above photos even though some individuals claim otherwise?