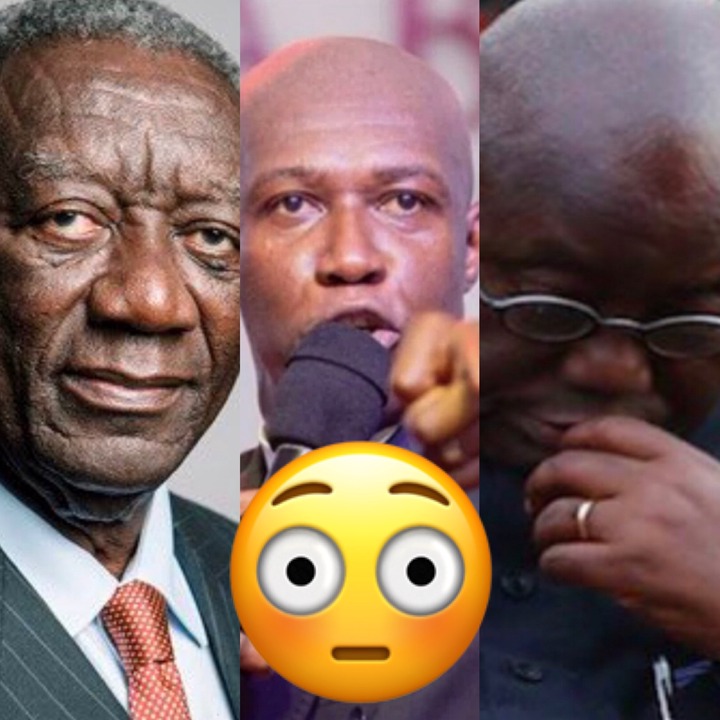 The recent circulating news that has undoubtedly sparked massive stir, debates, and arguments across all social media platforms was when the founder and leader of Alabaster International Ministry finally expressed his immense disappointment in the Akufo Addo government over the current economic state and continuous hardship in the country amongst others.

Speaking to his congregation, Prophet Kofi Oduro made it clear that, he was disappointed in the Prophets who declared Akufo Addo winner of the 2020 presidential elections as he urged them to boldly come out and reveal how Ghanaians are undoubtedly suffering under the administration of the incumbent government. 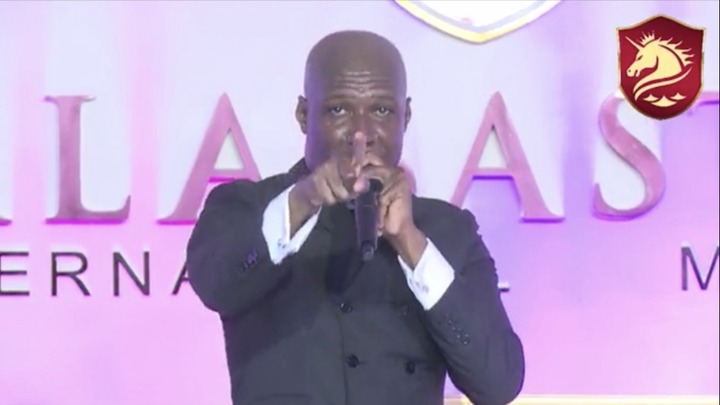 In addition to this, Prophet Kofi Oduro revealed that the exchange rate during the former President Kufour was very lower compared to the current exchange rate under the Akufo Addo government hence, there is immense hardship in the country which needs to be seriously addressed by the government before it’s too late. 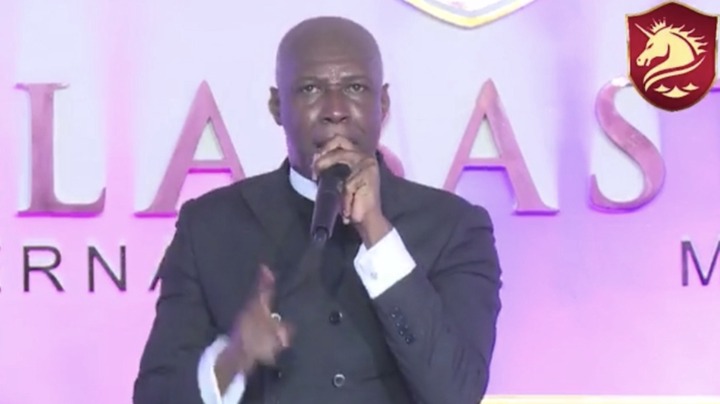 “I want to ask, where are your Prophets NPP? Where is your Prophets government? Wake up if they have not told you that you have sinned before God. I am declaring the mind of God. Because of certain few people, everybody is struggling and suffering. Why? If you disown God, He will disown you. When President Kufour did re-denomination, the exchange rate was one dollar to one Cedi; now, one dollar is equivalent to Ghc8.50 pesewas and you still have people quoting GDP growth. Ghanaians are suffering, all the infrastructures are in bad shape and you don’t have anybody to tell you. With all due respect, we are going in the wrong direction”, Prophet Kofi Oduro emphatically revealed.

Do you think that Ghanaians are undoubtedly suffering aside from enduring serious hardships under President Akufo Addo’s administration unlike previous governments as revealed by Prophet Kofi Oduro even though most individuals claimed otherwise?

Between Akufo Addo, and former President John Mahama and J. A. Kufour, who do you think has been a better manger of the country’s economy taken into consideration the cedi to dollar exchange rate amongst others?

What are your thoughts on Prophet Kofi Oduro’s powerful message to the Akufo Addo government that has caused massive reactions online even though most individuals claim otherwise?