'' The God Of Ghana Is A Woman''~ Ajagurajah Reveals In New Video.

Ajagurajah has aspired to be known as the only spiritual leader who feeds both local and foreign delicacies to his church members or followers. Fufuo, kenkey, banku, and other local cuisines were presented to his throngs of supporters on Father's Day. Odifuor Kwabena Asiamah, the president of Brock Nation, is also noted for speaking things that the majority of people are unfamiliar with.

Odifuor Kwabena Asiamah issued a challenge in his most recent video, claiming that no individual on earth has ever seen the face of God except Moses. He went on to say that any pastor who claims to have seen God before sitting on His throne is a liar and a deception.

It's tough to perceive angels like Michael, Gabriel, and Raphael, let alone God Himself. Moses was the only one who saw Him, but he only saw His back, not His face. After having an encounter with God, Moses' face blazed like the sun, therefore he had to cover his face with a veil before speaking to people.

He went on to say that there is only one authentic ancient of days God, but that there are other Gods besides the supreme God.

"The planet is ruled by numerous Gods, which is why we have Unidentified Foreign Objects" (UFO). Aliens exist, and these other Gods reproduced them after God created humans. Aliens are significantly more intelligent than humans since their God did not limit their mental abilities, whereas God did. I'm sure we'll be able to fly if we can just use 30% of our minds as humans."

"Every country has its own God," says the author. The red dragon represents China's God, which is why dragons are shown all across the land. Ghana's God is a female. She is a mother, which is why conflict will never break out in the country since she cares deeply about her children. When Kwame Nkrumah introduced another god from somewhere, he incurred her anger. You can't hide in Ghana because she will expose you wherever you go, but once you cross the border, you're free and may never be caught." 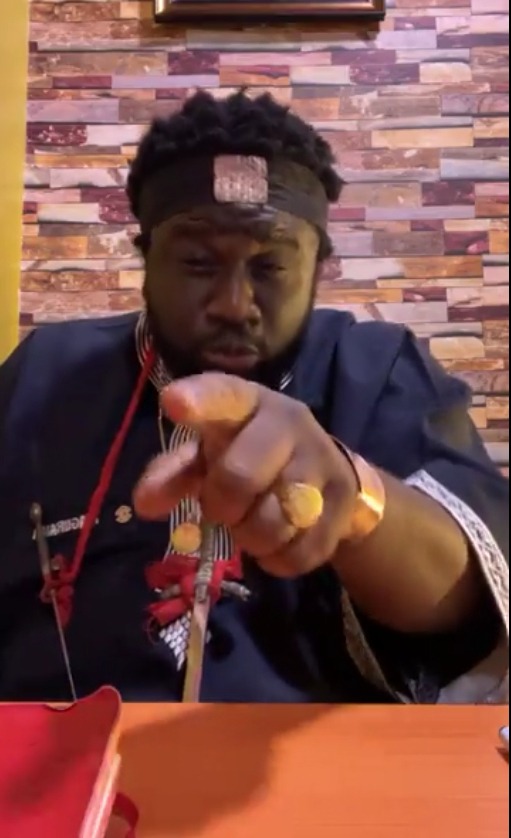 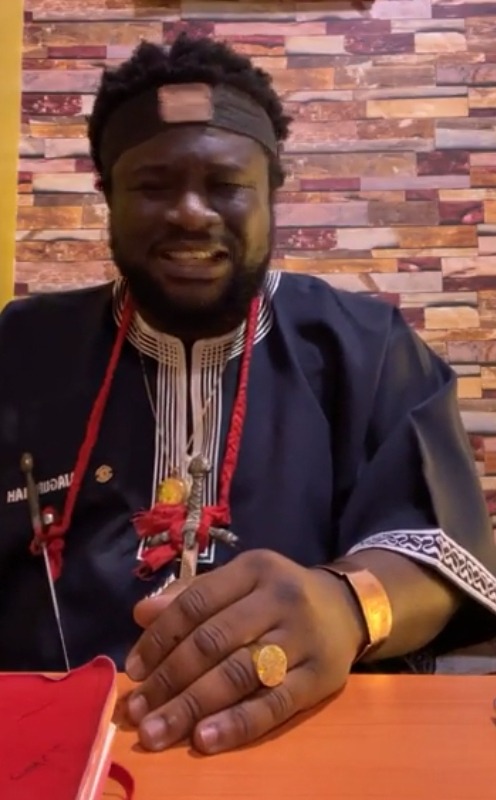 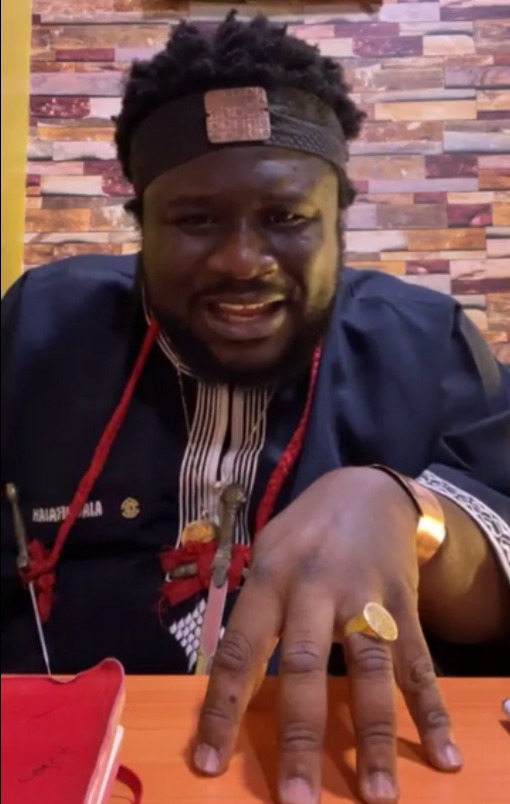