We found this behind his church: Pastor who scammed his members in another trouble

By HotNewsgh_official (self meida writer) | 29 days

The kingdom of God is suffering violence in these present times. A tadi-based pastor who has gotten his name and popularity through prophecies and directions has become a victim to insults and allegations.

The news concerning this pastor broke the hearts of people who attended his church and had no idea about what he was doing. The takoradi pastor allegedly scammed his church members and promised them visas among many. 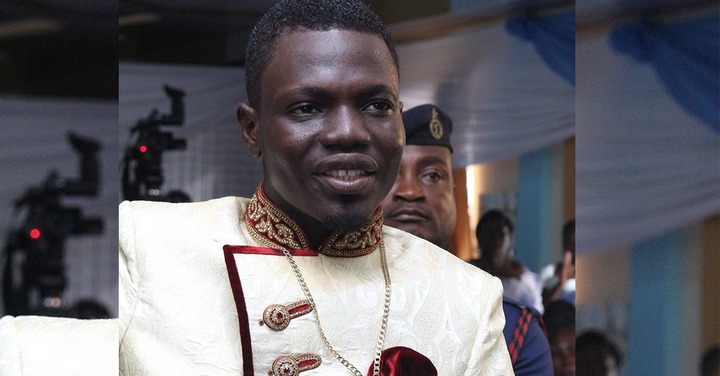 These were all allegations that did not appear to the public until this issue of fraud against his members went viral.

From investigations, the head pastor of El-Shaddai outreach ministry international, Jude Nana Kwame Sarpong hid a black box behind his church and was discovered by some members of his church. 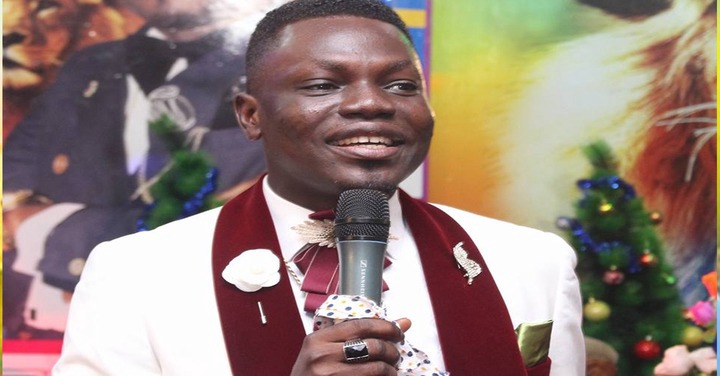 When they confronted him whiles thinking he was not aware and was having his church enchanted, he warned them not to make it known to anyone. He warned them that if anyone got to know, they will face spiritual problems because it was a spiritual attack and he was going to deal with it spiritually.

Members of El-Shaddai outreach in an interview this afternoon said we were scared to tell the congregation but we found a black box and a block pot behind his church. 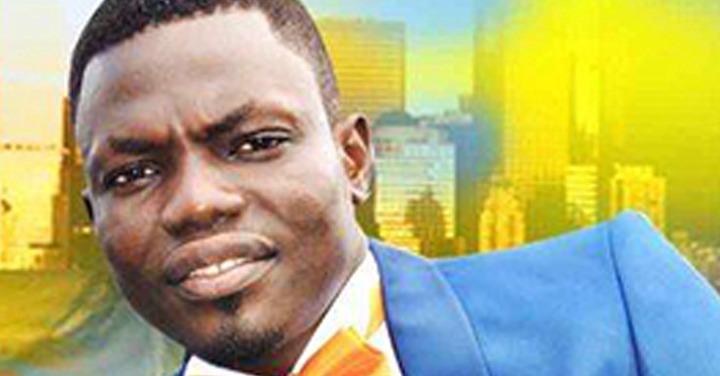 They were frustrated on what to do after the pastor threatened them so they had no choice than to be quiet about it until the latest news paved way for them to express themselves.

The pastor according to our reports is still operating and telling his members that they should ignore the allegations which Ghanaians are making against him. The pastor is convincing his members that he is facing difficult times which he believes are all part of the tests he needs to face as a pastor. 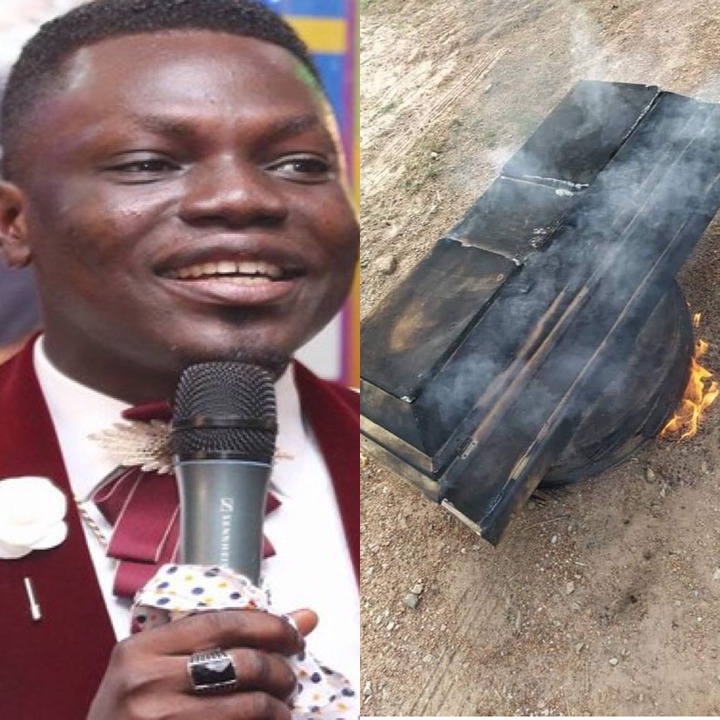