By ProperNews (self meida writer) | 17 days

Christianity has become a thing of desire instead of it being a thing of the spirit.

Most Christians today only work towards their flesh instead of fighting for a strong Christian home.

Apostle Victor Prayer Zewu the founder and General Overseer of GOSPEL-HOUSE CHAPEL in his message today in church at East Lagon identified this being one of the most advice to the today Christians. He disclose that Christianity is not a matter food and drink rather commitment to God even if His commands are signc with our human desires or plans. He said CHRISTIANITY IS NOT A RELIGION. IT IS A RELATIONSHIP BETWEEN MAN AND GOD. IF WE SIEZE COMMUNICATION, WE WILL NOT HEAR FROM HIM. He again said God is ever willing to assist the weaknesses to greatness. He advised the congregant to read... 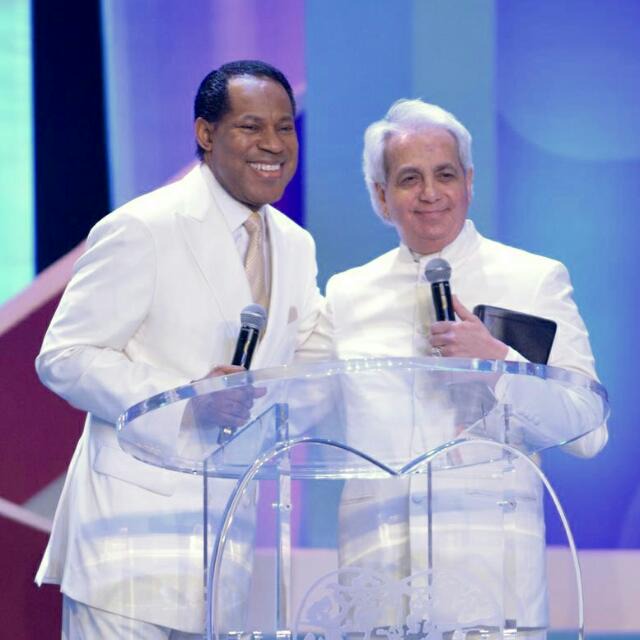 [1]Through desire a man, having separated himself, seeketh and intermeddleth with all wisdom.

[2]A fool hath no delight in understanding, but that his heart may discover itself.

[3]When the wicked cometh, then cometh also contempt, and with ignominy reproach.

[4]The words of a man's mouth are as deep waters, and the wellspring of wisdom as a flowing brook.

[5]It is not good to accept the person of the wicked, to overthrow the righteous in judgment.

[6]A fool's lips enter into contention, and his mouth calleth for strokes.

[7]A fool's mouth is his destruction, and his lips are the snare of his soul.

[8]The words of a talebearer are as wounds, and they go down into the innermost parts of the belly.

[9]He also that is slothful in his work is brother to him that is a great waster.

[10]The name of the LORD is a strong tower: the righteous runneth into it, and is safe.

[11]The rich man's wealth is his strong city, and as an high wall in his own conceit.

[12]Before destruction the heart of man is haughty, and before honour is humility.

[13]He that answereth a matter before he heareth it, it is folly and shame unto him.

[14]The spirit of a man will sustain his infirmity; but a wounded spirit who can bear?

[15]The heart of the prudent getteth knowledge; and the ear of the wise seeketh knowledge.

[16]A man's gift maketh room for him, and bringeth him before great men.

[17]He that is first in his own cause seemeth just; but his neighbour cometh and searcheth him.

[18]The lot causeth contentions to cease, and parteth between the mighty.

[19]A brother offended is harder to be won than a strong city: and their contentions are like the bars of a castle.

[20]A man's belly shall be satisfied with the fruit of his mouth; and with the increase of his lips shall he be filled.

[21]Death and life are in the power of the tongue: and they that love it shall eat the fruit thereof.

[22]Whoso findeth a wife findeth a good thing, and obtaineth favour of the LORD.

[23]The poor useth intreaties; but the rich answereth roughly.

[24]A man that hath friends must shew himself friendly: and there is a friend that sticketh closer than a brother.

Content created and supplied by: ProperNews (via Opera News )