The cause and consequence of casualties

The materialists may insist obstinately on denying the truth and put forward another specious argument. They may say, "We do not cut off the chain of causality but, on the contrary, perpetuate it indefinitely; we defend the principle of the infinite nature of the causative link." In that case, they should be answered as follows. 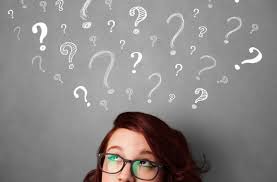 To analyze the world of creation in this manner rests on the supposition of a chain of causes and effects and the infinite unfolding of a succession of causes. However, since each cause is also an effect, it lacks being in its own essence; it is unable to partake of existence apart from the cause superior and precedent to it. So how did each part of the chain, which is dominated by needi ness from one end to another, emerge from non-being?

The existence of each part of the chain manifests inadequacy, impo tence, and origination in time; whence did its existence arise? How can great and complex beings emerge from infinite joinings of non being? Does life gush forth from the unexistence. he numerous factors that bring about death? However far this infinite chain is prolonged, it will still have the attributes of neediness, dependency, and origination in time.

A chain from the very nature of which autonomy and freedom from need do not arise can never put on the garment of being until it connects with one who is in his essence absolutely free of need with a being who possesses the attributes of divinity and who is only a cause and not an effect. 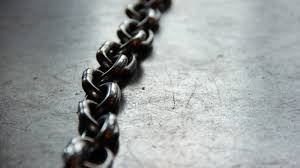 Without the existence of such an unconditional being, the source of all causes and the foundation of all existence, the order of creation cannot be explained. Suppose that at the war front, a column of soldiers intends to at tack the enemy but none of them is ready to begin the battle by lunging into the heart of the enemy army. Whoever is given the order to do so replies: "I will not attack until so-and-so beings to fight."

Every single soldier repeats the same thing; there is no one unconditionally ready to begin the attack. Under such conditions will the attack ever take place? Of course not, because everyone's fighting is conditional on that of someone else. It is obvious that a whole series of conditional attacks will not take place without the fulfillment of the condition, some thing impossible under the circumstances, and, as a result, the attack will not take place.

If we continue the chain of cause and effect indefinitely, the existence of each link in the chain will be conditional on that of the preceding link, which, in turn, will be conditional on the existence of the link preceding it. It is as if each link in the chain of causality were to proclaim loudly from the depths of its being: "I shall not don the garment of existence until that other one has set foot on the plain of being." Each link depends on a condition that has not been fulfilled, and each one is, therefore, barred from enjoying the blessing of existence. 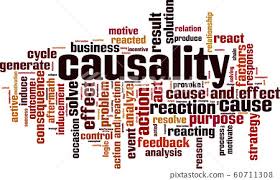 Since we see the whole of the universe to be surging with different forms of being, there must exist in the world a cause that is not an effect, a condition that is not subject to a condition; otherwise the surface of the world would not be this thickly covered with phenomena. That primary cause is one who, in his essence, is free of all need, who can dispense with all the different aspects of existence, and who is able to bring forth the most wondrous phenomena and the most original manifestations.

He is a creator who plans all of this and then puts it into effect, who joins all of creation to a temporal mechanism, who constantly scatters the jewel of existence over the world, and who impels the great panorama of creation forward to fulfil the purposes of the order of being. By making the world non-created and eternal, the materialists try to disprove the world's lasting need for a creator and thereby to bestow independent existence on the world. Their method, how ever, does not yield satisfactory results. 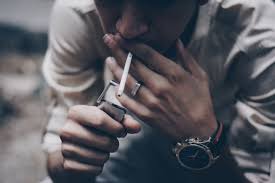 The materialist imagine that the world needs a creator only at the initial moment of creation; once the need is met, God and the world are independent of each other and have no links with each other. As a consequence of this belief, the materialist proceed to deny even that initial moment of need, and by rejecting the idea of a beginning for creation, they imagine they have solved the prob lem of God and creation and liberated the world of need for a creator.

This is because they imagine the need of the world to be tempo rary and passing, whereas the need is inherent in the essence of the world-the world is nothing but motion, a limited and dependent form of motion. Each moment is, in fact, a beginning of creation; every instant, each atom in the world is engaged in origination. 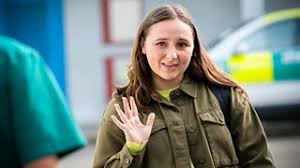 It follows that the whole of which the atoms are a part has similarly originated in time; it does not have an ipseity independent of that of the atoms composing it. So the world still has the same need for a creator that it had at the moment when creation began. Even supposing the world to be eternal, it would still not enjoy autonomy of existence.