By BeaNana (self media writer) | 9 months ago 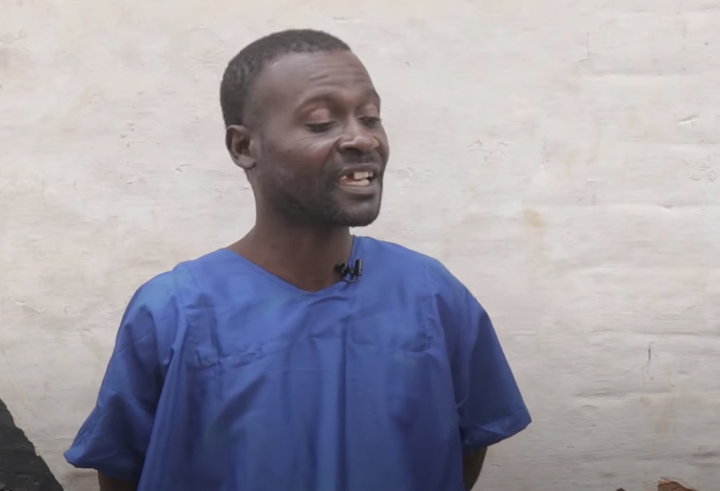 Our lives on earth are measures by rules and regulations designed by the state. The Bible and Quran have spelled rules for flowers to abide by. Christians have been advised to marry one woman and stay away from adultery whilst Muslims are allowed to marry a certain number of women but must also desist from adultery.

The two religions make it clear that adultery is a sin for humanity. Even though the act is a sin, most people are unable to desist from it. The issue of a man with a wife and other unofficial partners has been on the table for many years. At Mampong in the Ashanti Region, there is a popular barbering shop known as Chicago. The Chief Executive officer of the Chicago barbering shop is Kwadwo Samuel. I call him the magic prisoner because, at age forty-two, Samuel has magically slept with over thirty women apart from his wife. 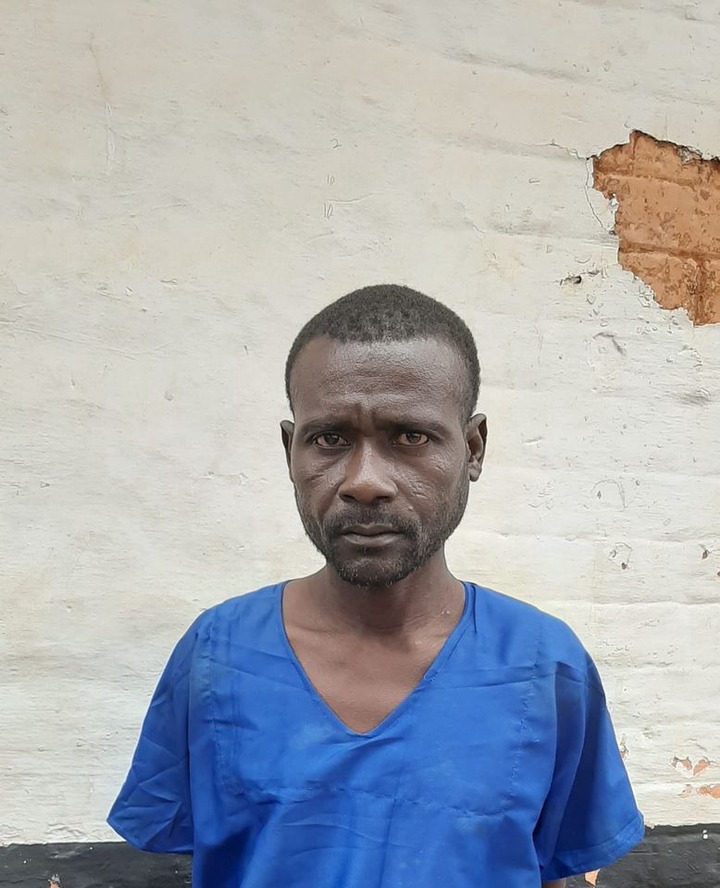 For Kwadwo Samuel, now a prisoner, having multiple partners is normal. He sees nothing wrong with sleeping with many women irrespective of the consequences. He had a wife at Asante Mampong where he used to work as a barber. He is blessed with two children with his wife, Afia Grace.

He was working in one of the days at his shop when the wife called to tell him that one of their children had taken ill. Samuel quickly moved to the house to check up on them but realized the child has been locked in the room and the wife was nowhere to be found. He got angry and started looking for his wife.

In the process, he met the wife coming from another direction, and that sparked anger. They started quarreling and the wife picked a stone and decided to hit Samuel but he was smart in grabbing the stone back. He did not forgive when he started hitting the wife with the stone until she got injured. Samuel was arrested, paraded to court, and was jailed for six months. 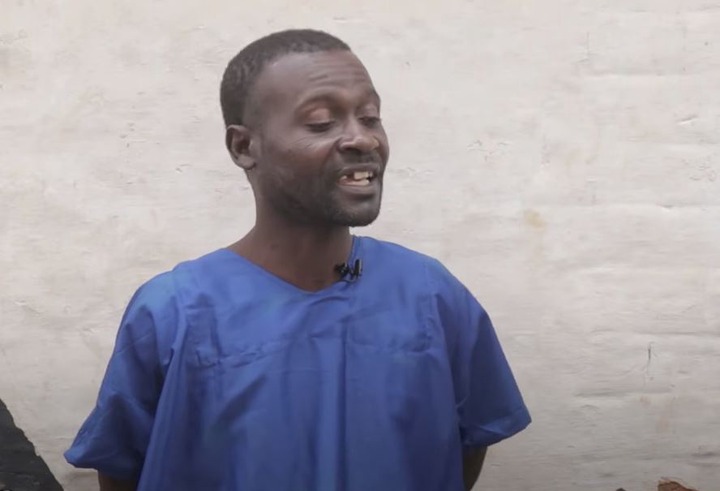 The interesting part of the issue is that apart from his wife, Samuel had another woman in a different community whom he used to visit. With the two women aside, Samuel has slept with over thirty ladies in the community where he lives. How he is able to do that can only be described as magic.

Surprisingly, he sees nothing wrong with having more than thirty women in his life, he sees the practice as normal and even refuses to protect himself during intercourse. He surprisingly spread the money he makes from the shop to his multiple women whilst his mother pays the school fees of his two children. Such magic can only be made by Samuel.

He has regretted committing the crime against his wife and apologized.

He has also decided to stop having affairs with multiple partners. The story of Samuel is a sad one because he takes pride in whatever he has done even though there was no single protection. Let’s assume there was a transmissible disease in any of the women, he had already contracted it and infected all the other partners including his wife.