For the past few weeks, one of the major headline in the news is about the LGBTQ+ . As a group of legislators have pushing hard to make laws to criminalize the act, a bunch of learned people are also playing hard to kick out the bill. This has led to a whole lot of brouhaha in the country as you are aware. According to a new research, 7% of Ghanaians are in favor of acceptance of the LGBTQ+ in the country whiles 93% are against it. 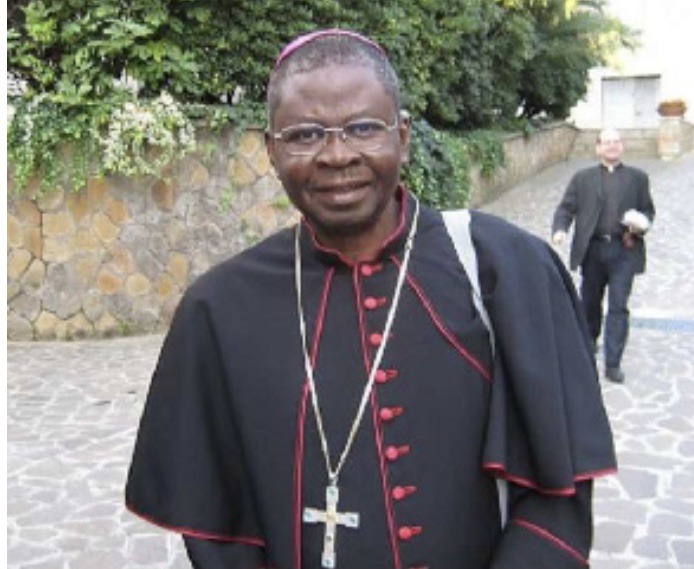 In this kind of atmosphere, the Chairman of the Ghana catholic Bishop Conference doubling as the Archbishop of the Tamale Diocese known as Most Reverend Philip Naameh was accused of being a separatist and discriminating against Muslims in Ghana. However, he has come out to quash this allegations. According to Most Rev. Philip Naameh, he heard in the air waves that he had once said that Ghana risks becoming a Muslim country following the legalization of the LGBTQ+ . He said that he being a catholic priest for about 44 years, that has not being his teaching and that the Catholic Faith does not hold such a virtue.

He thereby ended by saying that, it is a device set up the activists of the LGBTQ+ to fragment the united religions or faiths against it. He therefor urged Ghanaians to disregard such news and kick against the legalization of the LGBTQ+

# Dear reader, kindly follow to grow platform. Thanks for reading.

Content created and supplied by: Script247 (via Opera News )