The mystery: Top Question no one can answer, try to answer and they will descend on you. 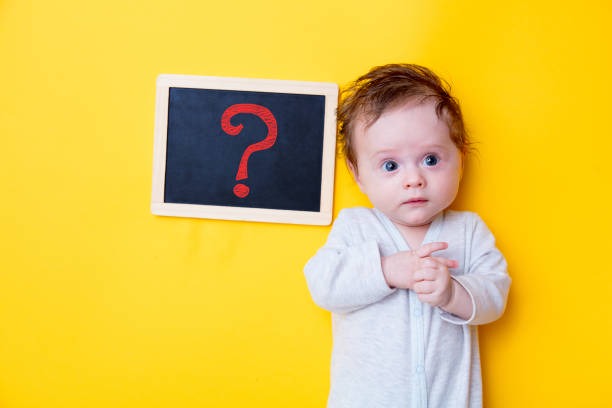 A child once asked a question… “Why do men and women of God (Pastors, Prophets, Bishops, Fathers, Reverends, etc), preach against worldly things; telling their followers to obey the bible rule that said; believers should deceit from worldly possessions, yet they themselves are swimming in the very same worldly possessions”?

The term; ‘worldly things’ as used in 1st John 2:15; describe things relating to the ordinary activities of life, rather than to spiritual things. This clearly refers to items such as Cars, homes, land, computers, technology, money, fashion, inheritances, luxuries etc. These are things related to the lust of the flesh, the lust of the eyes, and the pride of life.

To love the things of the world is to live in the sins of the lust of the flesh, the lust of the eyes, and the pride of life. According 1st John 2:15, it is written that; "Do not love the world or anything in the world. If anyone loves the world, love for the Father is not in them".

Now things have totally changed; those who said “stop…it is a sin” are the very people enjoying it. We are now in an era, where Men and women of God, who preach against these material things, are now themselves rooted in them, or focused on physical and material things around them, rather than on spiritual matters. 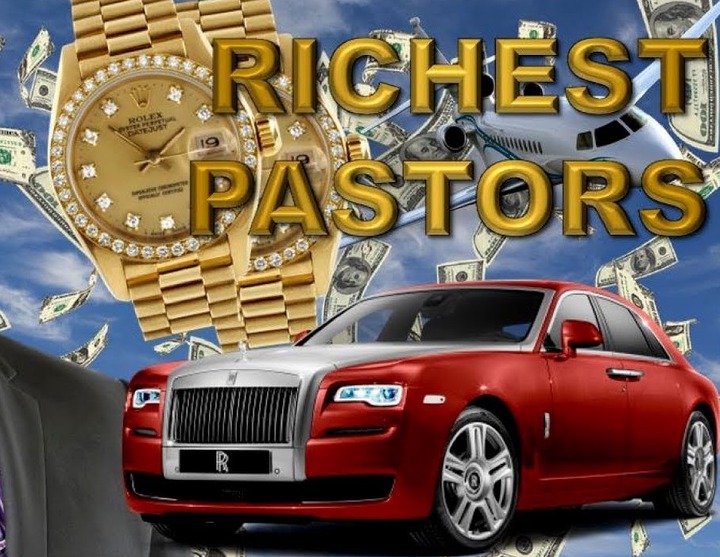 Jesus Christ said in Matthew 6:19–21: “Do not store up for yourselves treasures on earth, where moth and rust destroy, and where thieves break in and steal. But store up for yourselves treasures in heaven, where moth and rust do not destroy, and where thieves do not break in and steal. For where your treasure is, there your heart will be also”.

Apostle Paul also warned about Christian attitude towards the worldly things. In 1st Corinthians 7:29–31, Paul said: “What I mean, brothers, is that the time is short. From now on those who have wives should live as if they had none; those who mourn, as if they did not; those who are happy, as if they were not; those who buy something, as if it were not theirs to keep; those who use the things of the world, as if not engrossed in them. For this world in its present form is passing away”.

Preachers are now acting and living just like the world and, therefore, could not understand or digest the spiritual riches of God’s Word. Today they have been consumed with the things of this world. They run around seeking to gain them just like the world do, yet still preaching against them.

Preachers of our generation have completely turns a blind sight the biblical word that says: “Do not store up riches on this earth.” They have been raised in the world, and they have never gotten the spirit of materialism out of them. If you ask them how they practice the discipline of not storing up riches on this earth, they would have nothing to say, because their practice is no different from the worlds’.

Personally; I think the question is impossible to answer. Why do men and women of God preach against worldly things; and worldly possessions, yet they themselves are swimming and acquiring them at very high cost…whiles most of their followers are still living poor. This is a very difficult question indeed, and many who have attempted to answer, ended up not able to; because an attempt to answer this question, may end up inviting attacks from many believer who thinks, no one should speak against God’s people. 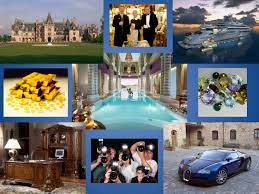 If you think every question on earth can be answered, then answer this question: ‘Why do men and women of God preach against worldly things; and worldly possessions; yet they themselves are acquiring them, and living in luxury…whiles most of their followers are still living poor, and are quite about it?

Please leave your answers in the comment box below.

Remember to follow this page to get more upcoming updates.