Get Ready For Judgement; What You Did Is Against God's Will - Prophet Oduro Serves Notice

By Rexbank (self media writer) | 3 months ago

The founder and leader of Alabaster International Ministry, Prophet Kofi Oduro has served some notices to some individuals in and outside the country for what they did recently. 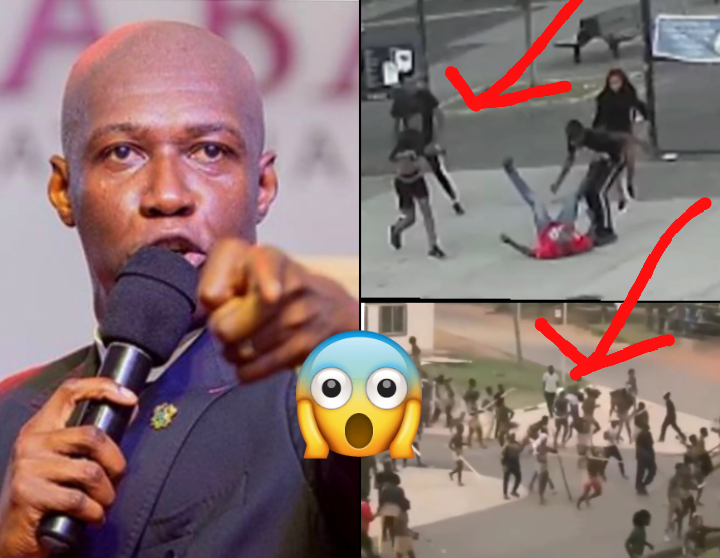 Speaking to his church members this morning, the man of God went hard on three(3) 'classes' of people who have offended God in recent times. He sent strong message to these three classes or groups of people and urged them to get ready for God's judgement.

The first group of people are those individuals who murdered a Ghanaian Taxi driver in the United States. According to Kofi Oduro, what these people did to the driver was pure evil. He added that God's judgement is upon their heads. He urged them to give themselves up to the police and repent in the process before it is too late.

Aside this, he sent similar message to the man who murdered his wife in Kasoa for denying him sex. According to report, the man murdered his wife for denying him 'raw' sex. Prophet Kofi Oduro made it clear to the man that even though the suspect has been arrested, God's judgement is still about to visit the man. He added that the man must go on his knees and ask for forgiveness of sin.

Prophet Kofi Oduro called these groups as 'Horrors". He believes that what they are doing is what the Bible says it will happen in the end time. He urged them to repent because God's judgement is coming upon them soon.

"Their killers are heading towards destruction unless they repent. Else, they are going straight to hell and damnation. There will be gnashing of teeth for these people" he stated. 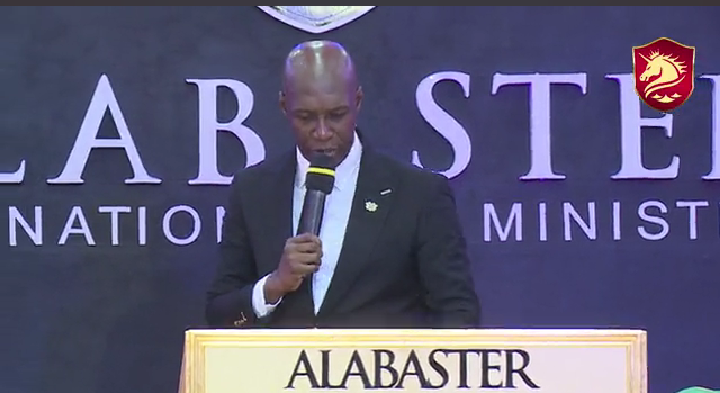