After Pastor Defames Zion Felix By Saying He is A Member of An Occult, Karma Teaches Him A Lesson

By Exclusive_News_GH (self media writer) | 8 months ago 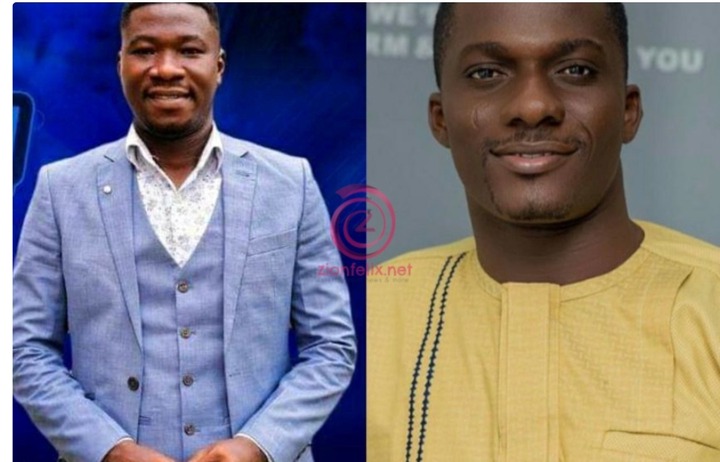 The term and perspective of "Do not touch my anointed" has become so prevalent in Ghana to the point where "Men of God" can launch attacks against personalities and institutions in the country and go scot-free. Some of the utterances of these pastors can be to warn and educate, other utterances simply are to get more attention to them often at the expense of defaming some personalities in the country. 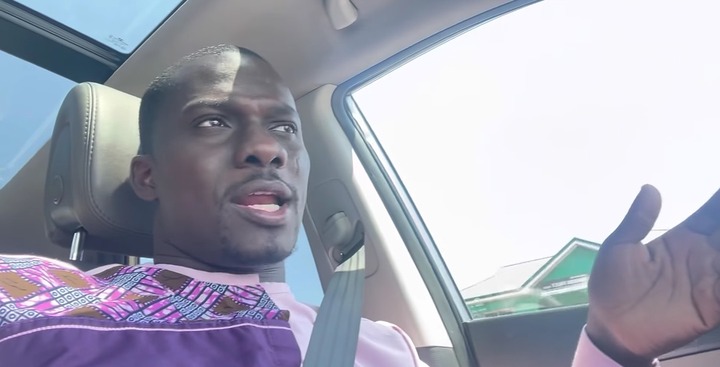 Such is the case of Zion Felix who took to a live video to recount how a pastor defamed him on a radio station which was also being live-streamed. 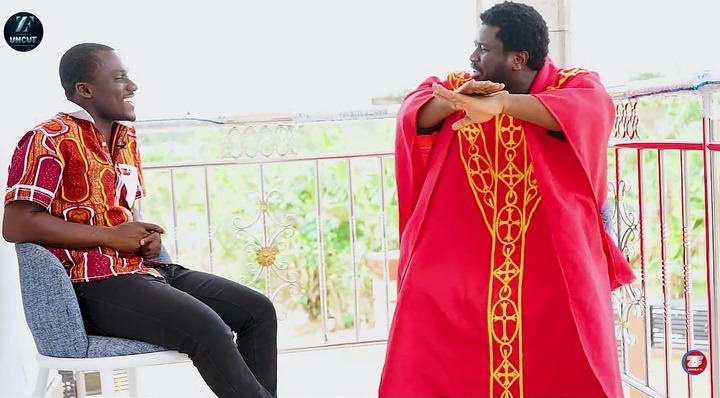 Zion explains that when he heard those accusations he was furious because not only were they false, but also the pastor made those accusations at an affiliate FM station which is under a company that he (Zion Felix) once worked at (Class Media Group).

Zion thus continued by saying he took the necessary actions of contacting the board or managers of the station so that the pastor would Apologize, be cautioned and then retract his statements using the exact means he used when making the false allegations.

Zion continues by stating that the pastor initially agreed with the conditions, however, never followed through with them.

Things took a strange turn when Zion then burst into laughter explaining that Karma indeed works and it has laid its hands on the Pastor who defamed him went scot-free. 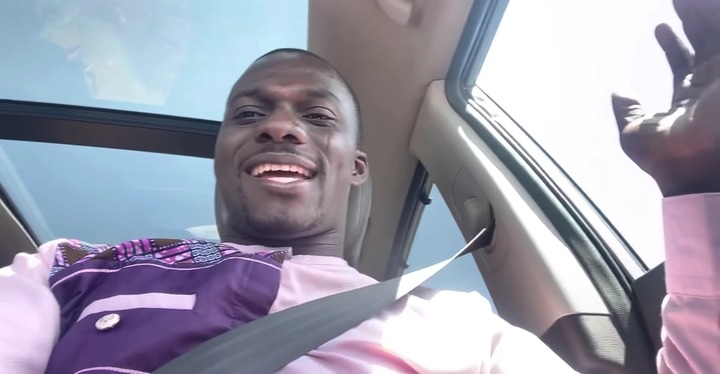 Zion continues the narration by stating that the same pastor continued his habit of attacking personalities, institutions and traditions and unfortunately went to speak against the Ga's. The GA Traditional Council have thus penalized him by asking him to pay a huge fine and also present some exotic items to the council.

Zion then concluded his Livestream by stating he doesn't know whether to rejoice or sympathize with the pastor. He however consoled the pastor by wishing him the very best.

IGP, Has The Video Come To Your Notice Or You Are Waiting For It To Happen? - Kelvin Taylor

Shine This Saturday With Solid Tips At (3,020 Odds)

37-year-old man in trouble for killing his son over a phone at Nkwanta South, Oti Region