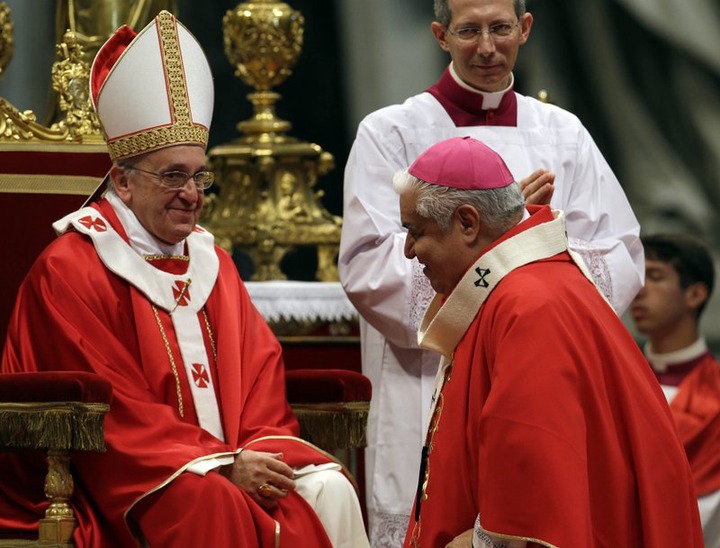 The Vatican’s orthodoxy office, the Congregation for the Doctrine of the Faith, released a formal response Monday to a question about whether Catholic clergy can bless same-sex unions.

In a two-page explanation published in seven languages and approved by Pope Francis,the answer was held an opposite view to the popular notion. The Decree specifies where the Catholic Church stands on the worldwide same-sex issue. The Vatican believes gay people must not be denied their human rights, such as dignity. However, their unions do not fall under the ordered teachings so cannot be blessed in the Catholic churches.

“The presence in such relationships of positive elements, which are in themselves to be valued and appreciated, cannot justify these relationships and render them legitimate objects of an ecclesial blessing, since the positive elements exist within the context of a union not ordered to the Creator’s plan,” the response said. God “does not and cannot bless sin: He blesses sinful man, so that he may recognize that he is part of his plan of love and allow himself to be changed by him,” it said.

In 2019, Pope Francis endorsed the same-sex act in an interview. The Church believes people misguided his comment as he was only speaking in the civil sense, not the Church position on the issue.

Catholic Catholic Church Congregation for the Doctrine of the Faith Vatican