Is Prophet Badu Kobi FAKE? He Has "PropheLIED" Big Time and This is Not The 1st He's Missed It Big 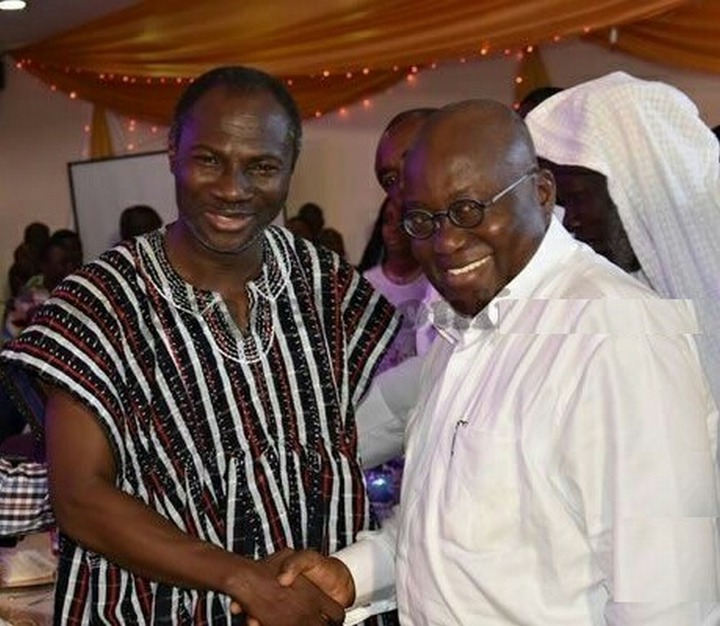 In 2020 alone, this Prophet missed it big twice. First, Prophet Badu Kobi, the Founder and Leader of Glorious Wave Church International prophesized that then incumbent USA President, Donald Trump would be retained as the U.S President, but it failed after the incumbent suffered a heavy defeat against Democratic Party candidate Joe Biden.

In the build up to the 2020 U.S Presidential elections, the latter prophesized that Donald Trump will be retained as President of the United States of America, during a live church service as seen here at https://www.youtube.com/watch?v=OVLrqeu-m2Q (VIDEO) 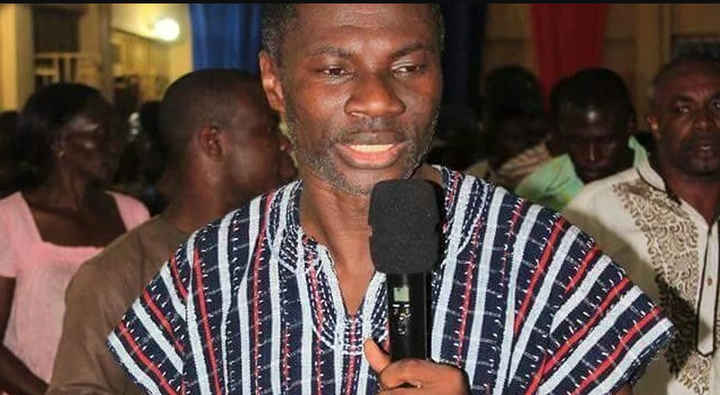 “Trump will sit on America’s seat again,” Badu Kobi said with applause from his congregation. The prophet then explained that “America will not vote for him, but he will be President. The votes that will come will be for Biden but Trump will still be President.”

Badu Kobi made a reference to his 2016 prophecy about the US presidential election when Donald Trump contested Hillary Clinton. In that 2016 prophecy, Badu Kobi indicated that a certain nation was helping Donald Trump to rig the elections. “The same way Trump will bulldoze his way; he will win. Americans will not understand but Trump is 2021 President. Between the two [Biden and Trump], Trump is strong, Biden is weak, and he will use that strength to win. And so, Trump is the next President of America…,” Badu Kobi declared.

Well fast forward, Joe Biden is President and trust me, wherever Prophet Badu Kobi see's from, in the realm of the spirit, must be having a broken TV screen. In fact, Biden will go on, to help the LGBT movement advance even further.

Again, Prophet Emmanuel Badu Kobi, was forced to speak after his prophecy about the 2020 presidential election failed to come to pass. Badu Kobi who had always maintained that President Nana Akufo-Addo was going to lose the 2020 election reiterated his prophecy just a few days to the polls last year. In his bold prophecy, Badu Kobi predicted that the NDC's John Mahama will defeat the incumbent president of the NPP in the first round by winning 52.3 per cent of the votes cast and nothing could that. 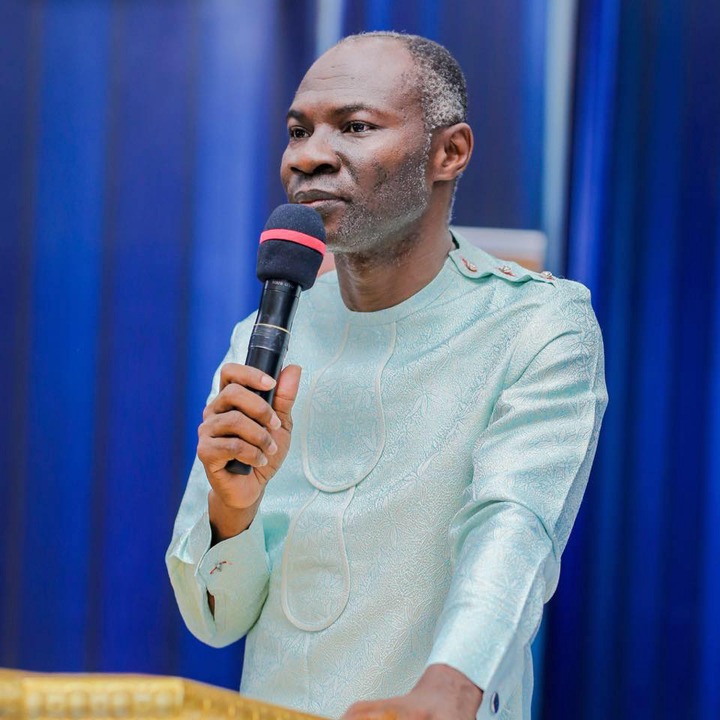 But as things stood, the prophecy could not manifest with Akufo-Addo being declared the winner of the 2020 presidential elections. Per the Electoral Commission's figures which were announced during the declaration, Akufo-Addo had over 500,000 more votes than Mahama.

Even though many media houses and observers have agreed with the EC's declaration of Akufo-Addo as the winner, the NDC had refused to accept the results accusing the EC of colluding with government to steal the elections. I

n his first statement following the declaration and the failure of his prophecy, Badu Kobi who seems to agree with NDC's position has cast insinuations in that line. In a post on his official Facebook page, Badu Kobi playing on the proverbial statement "the evil men do lives after them' warned that any evil a thief does will live him or her. "THE EVIL THIEVES DO, LIVES WITH THEM AND AFTER THEM," he wrote. 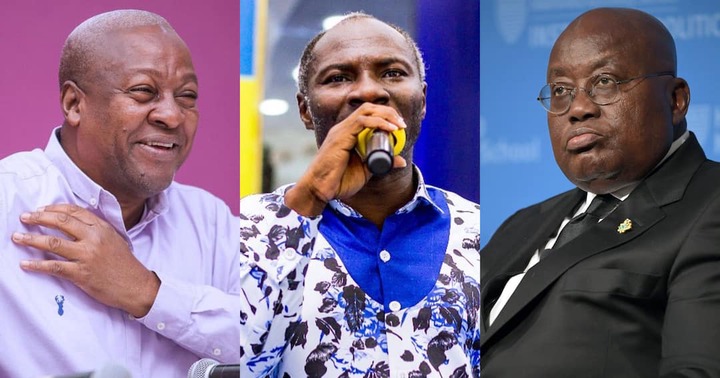 Fast forward, his latest unfulfilled prophecy have been cited and this time, it was related to sports. Starting out, he shares a quick announcement that, God has told him how the match will end up and goes on, to assert why God will even bother about revealing such details to him, as a genuine Prophet of God, insisting that, "God cares about humans, and their affairs"

According to him, "people have been enquiring from him, how the match will turn out." He cites biblical scriptures of how God rules in men's matters. He was then emphatic that, "the match which will happen between Brail and Argentina will be won by Brazil,"

The Spirit of God has revealed to me that, Brazil will win. The cup is not for Argentina. I am sharing this hours before the match, so you know that, the Spirit of God is truth, he reveals and so it is," he said, yesterday.

Fast forward to today, we all know what happened yesterday, as rather, it was the country he said, "God said they CANNOT win," who rather won! If it is the same God we ll know, who is all-knowing, who is still lying this much or changing his mind here and there, then our God according to him, must be suffering from some "koliko" disease and trust me, God cannot be this contradictory!

As seen in a video sighted online here at Facebook (VIDEO), he was too emphatic and sadly, he got it wrong. This raises deep questions, as one can only wonder, what is happening to the persons, who are his members, who are been prophesied to daily? Are they also been messed around that much always? 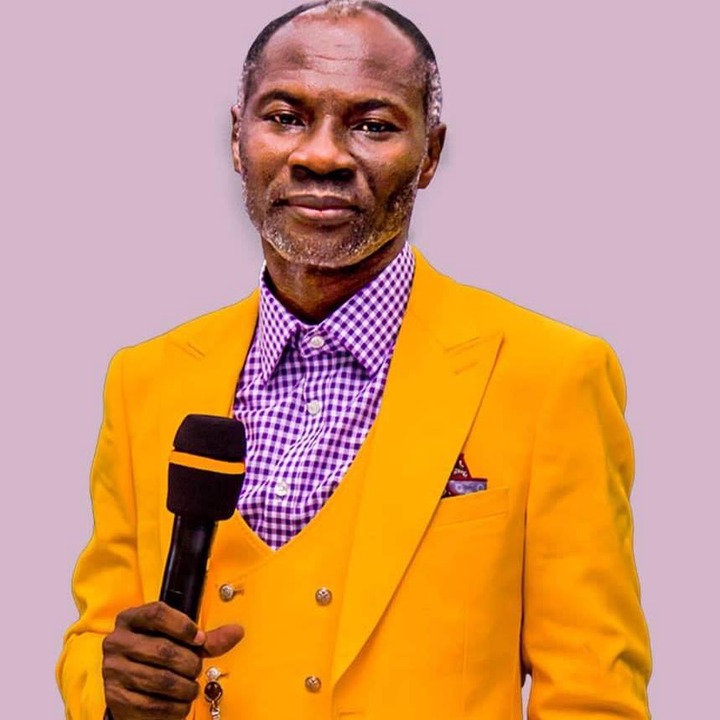 Video: Is the central region tired of the Npp already? See what they did during a funeral gathering

I Remain A Loyal Member Of NDC;Koku Anyidoho Challenges Expulsion And Makes a U-Turn To The NDC