There Were Freemasons In My Family Before I Was Born– Prez. Kufuor.

By Fruit4taught (self meida writer) | 17 days

Former President John Agyekum Kufuor has stated that Freemasonry was not a new thing to him whiles he was growing up. In a discussion with media ace, Kwabena Anokye Adisi, popularly known as ‘Bola Ray’ he intimated that there was a general misconception about the group because it is not opened to everyone.

Explaining how he became a Freemason in the 1060’s, he stated that the fraternity, which is mostly for men, was not something new to him growing up as a young man. According to him, some relatives of his were already members of the fraternity even before he was born.

Joining the group was not therefore difficult as he was recommended. According to him, one does not need to apply to become a member, but rather, one needs to be invited.

He again denied claims that the fraternity is a secret cult, a perception which has made the fraternity not attractive to many people because of what he viewed as a misconception.

When asked what the group is about, he said that it is meant to make men good men better, of honor and build in them the love for charity. 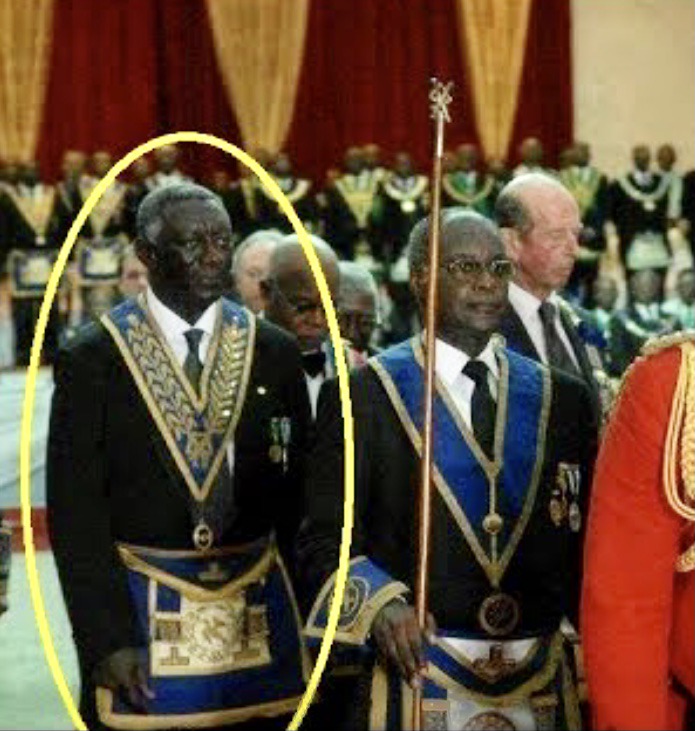