Avraham Ben Moshe Finally Explains The Mystery Behind His Name And What He Actually Believes In.

Avram Ben Moshe, one of the country's most divisive social figures, has now disclosed the true meaning of his name. He claims that he was not born a Christian, but that as he grew older and gained more knowledge, he converted to Christianity. Avraham Ben Moshe is his social media handle, not his true name, according to him. He went on to say that his given name is Ali Ibrahim.

"My parents are all Muslims, but after doing some research, I decided to become a Christian. In my Christian life, I started a church with nine branches and recognized that the Bible didn't add up to my perspective, so I began to do some research. My quest for the truth pushed me to become more acquainted with Jews. Because Jews and Arabs are adversaries, if you want to get closer to them without being mistaken for a spy, you must assume their identities."

"So I met a Nigerian guy who was a Jew, and he had a friend named Avraham Ben Yacof in Israel. I was given the name Avraham Ben Moshé by him. Ben is a reference rather than a name. Ben is a Hebrew word that signifies "son of" rather than "name." Bin is used by Arabs and Ben is used by Jews, for example, Osama bin Laden means Osama the son of Laden."

When the interviewer asked if he believed in Christ or Mohammed, he stated that he does not believe in anyone save himself in more of his revelations.

"I believe in myself alone, not in anyone else. Because I am God's image, I have faith in myself. If God made me in his image, I have no choice but to believe in myself and not in anything else. You can't, for example, ask your child who is ready to take final exams who he or she will rely on to pass the examinations. Obviously, the response is that I am confident in my ability to pass this exam." Because life on Earth is an examination that is written uniquely, the same scenario applies to all of humanity.

"I don't believe in any religion, and I don't think I need a church or a mosque to be a good human being." I don't need any of these to be a decent neighbor because moral life existed before religion. Didn't our forebears have the knowledge to love themselves as people before the Bible and Quran? Religion is nothing more than a tool for controlling people. I don't worship God because I know I'll never be able to please him. I'm likewise unsure whether or not God exists. 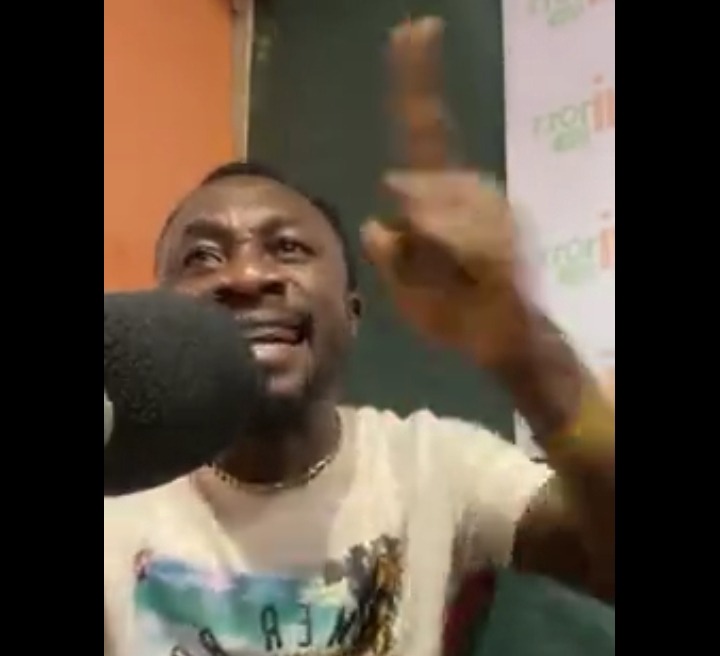