The Hidden Within The Four Arabian Prophets

By DemPolice (self meida writer) | 22 days 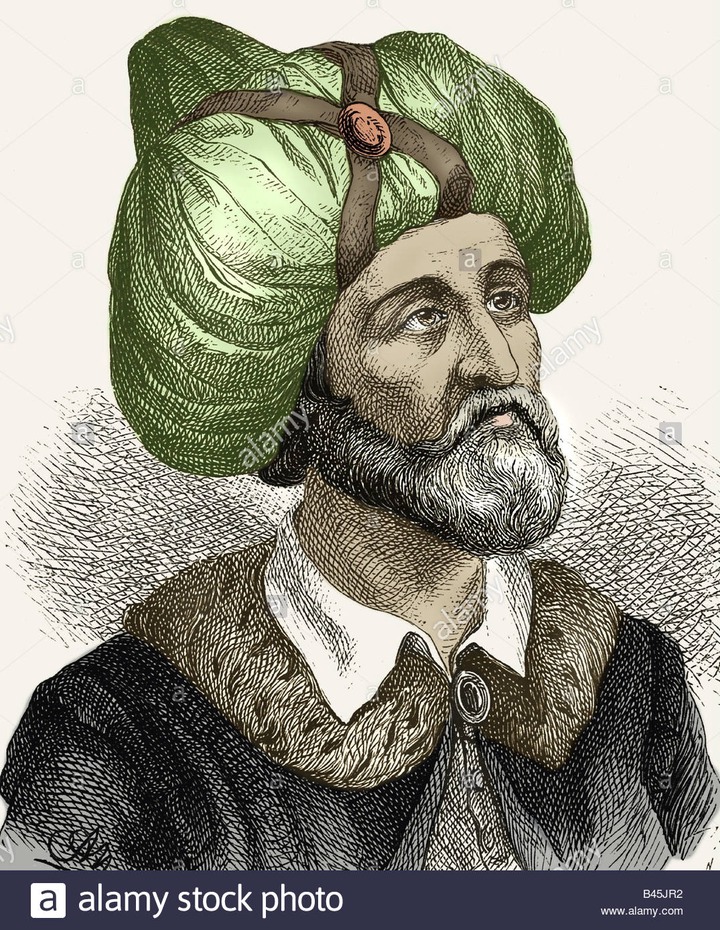 God said in Quran that Prophets and Messengers were sent to every nation on earth and that they all spread the same message to worship One God, alone, without partners, sons, or daughters. The majority of Prophets mentioned in the Quran and the traditions of Prophet Muhammad are recognisable, and considered prophets in both the Jewish and Christian faiths. Prophet Saleh however, is one of only four Arab prophets and his story is not universally known. 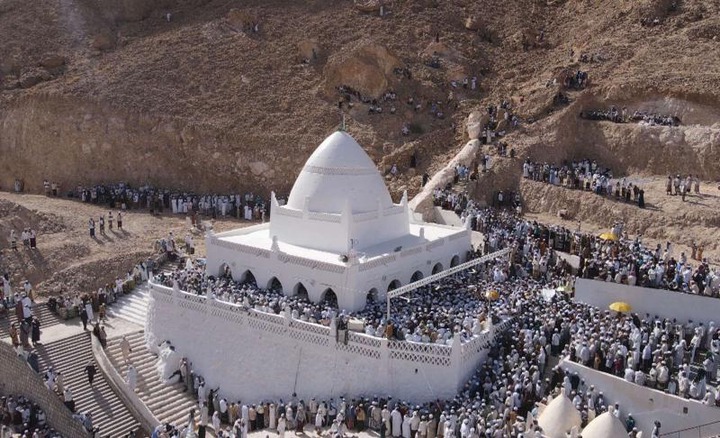 Ad and Thamud were two great civilisations destroyed by God due to their excessive wickedness. After the destruction of Ad, Thamud succeeded them in power and grandeur. The people led wealthy excessive lives, built grand buildings, both on the plains, and carved into the hills. Unfortunately, with their extravagant lifestyles came idol worship and wickedness. Prophet Saleh was sent to warn the people of Thamud, that God was not pleased with their behaviour, and would rain down destruction upon them, if they did not mend their evil ways.

Saleh was a pious, righteous man who held a position of leadership in the community, but his call to worship God alone infuriated many people. Some understood the wisdom of his words, but the majority of the people disbelieved and harmed Saleh with both words and actions.

"O Saleh! You have been among us as a figure of good hope and we wished for you to be our chief, till this, new thing, which you have brought that we leave our gods, and worship your God alone! Do you now forbid us the worship of what our fathers have worshipped? But we are really in grave doubt as to that which you invite us to monotheism.” (Quran 11:62) 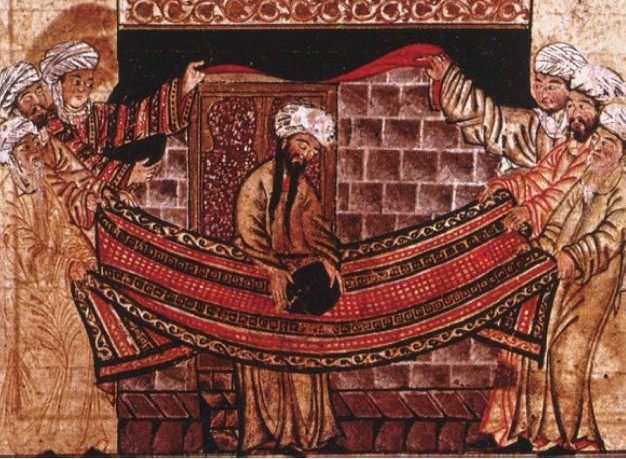 The people of Thamud gathered at their meeting place, in the shadows of a great mountain. They demanded that Saleh prove that the One God he spoke of was truly mighty and strong. They asked him to perform a miracle – to cause a unique and incomparable she camel to emerge from the nearby mountains. Saleh addressed his people asking, if the camel appeared would they then believe in his message. They answered a resounding yes, and together the people prayed with Saleh for the miracle to occur.

By the grace of God, an enormous, ten month pregnant she camel emerged from the rocks at the bottom of the mountain. Some of the people understood the magnitude of this miracle but the majority continued to disbelieve. They saw a great and dazzling sight yet remained arrogant and stubborn.

Quran commentator and Islamic scholar Ibn Kathir informs us that there are a number of accounts of the she camel and her miraculous nature. It is said that the camel appeared from a rock that split open, and some people pointed out that the camel was so huge it was able to drink all the water in the town’s wells in one day. Other people said the camel was able to produce enough milk every day to feed the entire population. The camel lived among the people of Thamud and sadly, the disbelievers who had harassed Saleh turned their anger and resentment towards the camel.