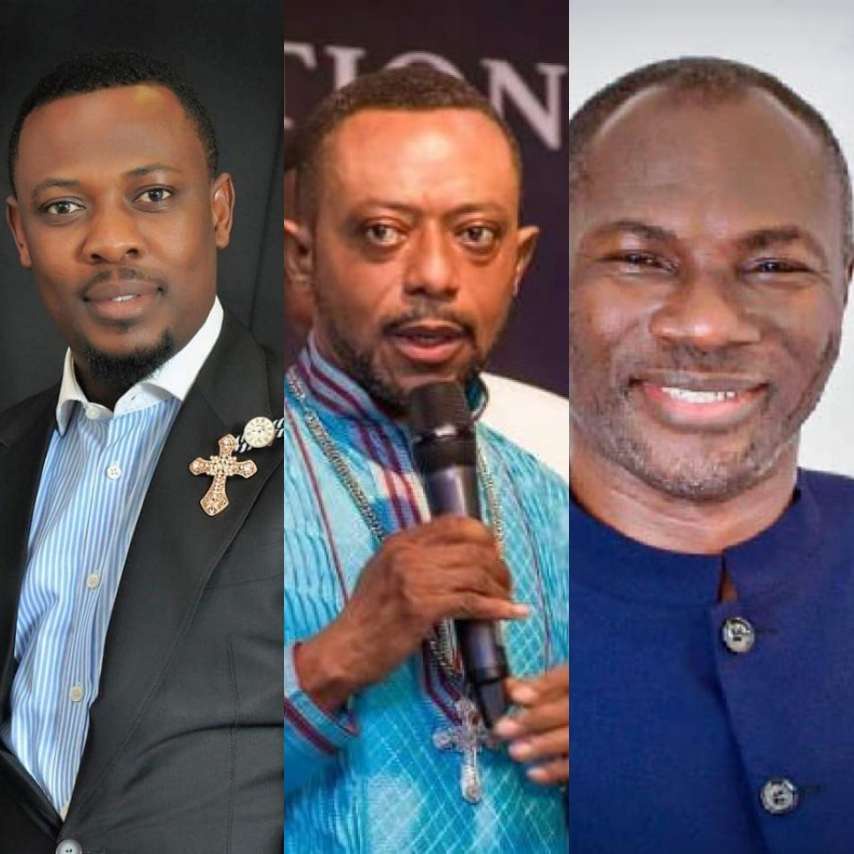 Is it a must for prophecies made by Pastors to come to pass? Today, in this article, I will be sharing with you some famous Ghanaian pastors whose prophecies never came to pass.

There are some popular Ghanaian pastor who boldly made Prophecies about the people of Ghana as well as some people outside Ghana but turned out to be false. Let us check them out. 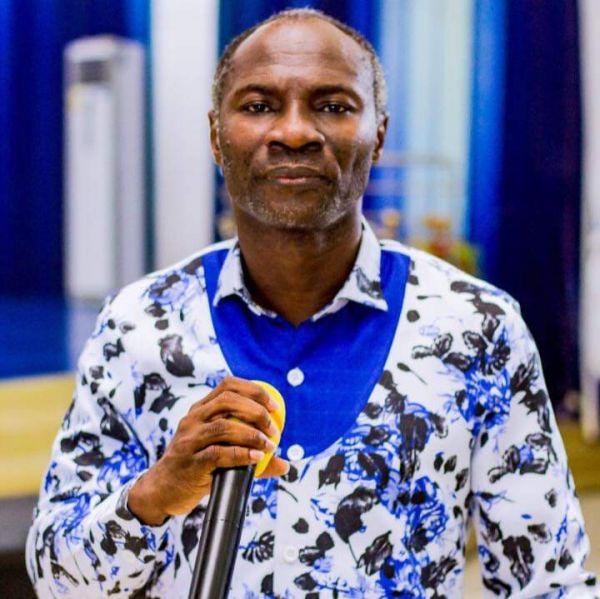 Emmanuel Badu kobi as popularly known is the founder and leader of the Glorious waves international church. He is an author who has written a lot of books Including " the church back to Eden" . He is also the leader of Kindom Bible college.

Badu kobi is one of the famous pastors in Ghana whose prophecies turned out to be false. He has made a lot of prophecies about football, presidency and many more but most of them never came to pass.

Some of the Prophecies made by Badu kobi that turned out to be false includes; Ex President John Dramani Mahama will win the 2020 election but His excellency Nana Addo Danquah Akufo- Addo won the election, Donald Trump will win US 2020 election but Joe Biden won. He also claim England will win the recently ended Euro but Italy won. 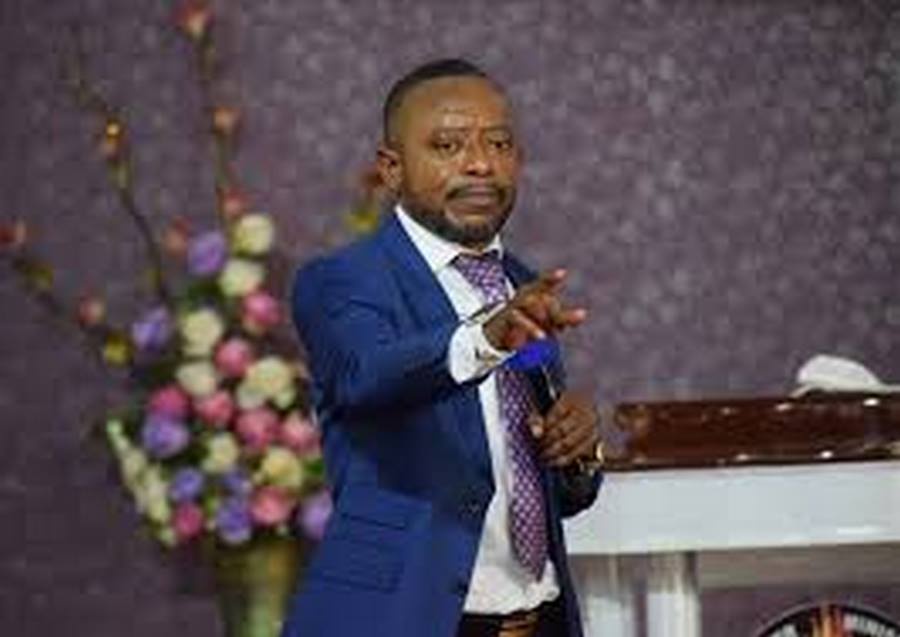 Owusu Bempah is also another Famous pastor whose prophecy turned out to be fake. Owusu Bempah is known to be the founder of the church Glorious word power ministry international. Owusu Bempah also gave a prophecy about the US 2020 election but it was fake.

According to Owusu Bempah, Donald Trump was going to win the US 2020 election once again but Joe Biden won.

" God follows elections and particularly, the US, He is very interested. Trump fulfilled a prophecy so God is very pleased with him. Archbishop Duncan Williams informed Paula White about my prophecy and she also told Donald Trump. So they acted on it and even called me to pray for Trump. We gave him some spiritual directives and he followed them.

What he lost in the spiritual realm has been returned to him and if God permits, he will win the US elections. We will keep praying for him. A win for Trump will be good for the Christian faith and he will help expand the faith" . Owusu Bempah prophesied. 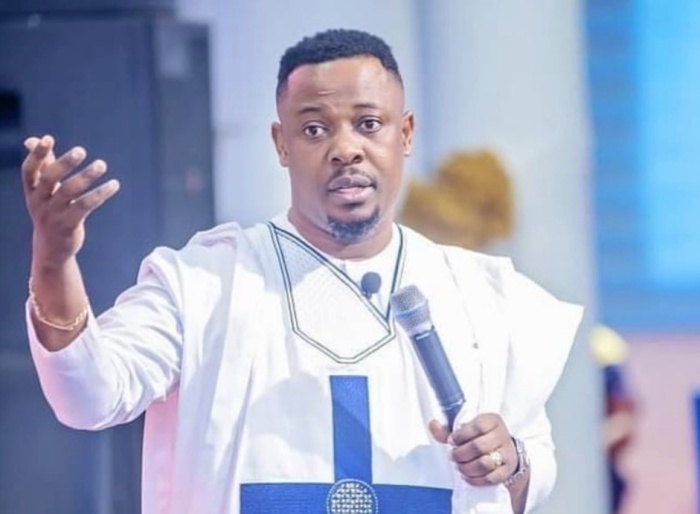 Another popular Ghanaian pastor whose prophecy turned out to be fake is the founder and leader of the Prophetic Hill Chapel Nigel Geisie. Nigel Geisie has made a lot of prophecies of which most of them failed. He was one of the pastor who claim John Mahama was going to win the 2020 presidential election but Nana Akufo Addo won.

According to the pastor, the football team Kotoko was going to defeat Hearts of oak in their crucial match during the Ghana Premiere league but Heart of oak won.