The alleged practice of witchcraft, why are only the vulnerable accused?

By archornews.com (self media writer) | 1 year ago

The accusation of witchcraft against the elderly and vulnerable individuals are rife in northern Ghana. You mention the name Gambaga and most people will not connote it with the beautiful escapement there, but the witches camp. There have been several reports of attacks on mostly elderly women and widows with the excuse that they are witches. 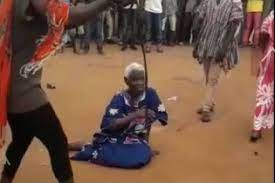 The one that comes to mind when this issues crops up was the viral video which came in 2020 showing a local priestess flocking a 90-year woman accused of being a witch. The story of Akua Denteh shook the nation and had duty bearers running "helta skelta" for solution. We have since gone to sleep with the issues still occurring; the latest is an attack on a 70 -year man at Damongo, accused of be a wizard. 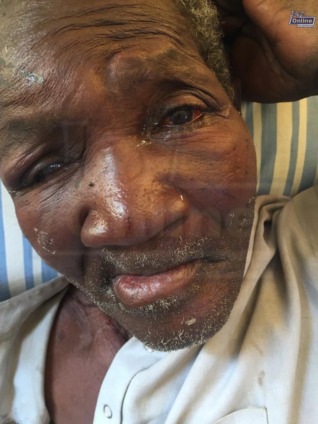 So we ask, are witches and wizards only in northern Ghana. Where did we get it wrong that is making us attack and kill our fellow kingsmen and women in the name of witchcraft.

The accusation against most women that they are witches is bizarre, to say the least. Story had it that most of these women are very old or are widows who have lost their husbands, their source of protection. They accused them of witchcraft when, there is an unexpected death in the community or a natural disaster. One wonders, if these women have the ability to do what they are being accused of, why will they did down and allow their husbands to die and leave them.

It has been reported that, they accused them of witchcraft to have them banished to the witch camp so that they (the accusers) can take their husbands farmlands and other properties. 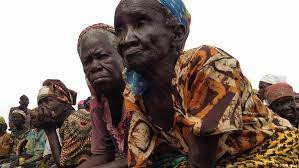 How do they determine that someone is a witch or wizard.

If one is accused of being a witch or wizard, they do the following to proof the allegation.

A village elder will kill a chicken by slashing the throat and throwing it upwards, if it dangles and come to fall face down, then your witchcraft is confirmed. If on the other hand, the chicken dangles and struggles but dies face up, then you are exonerated and set free. If your witchcraft is confirmed, then you and your children can be attacked and no one will come to your rescue.

It is strange and weird that these possibilities of a chicken either dying face up or down will be evidence strong enough to kill someone.

The issue of a law to fight this menace.

It is gratifying to hear that three members of parliament, spearheaded by Madina MP, Francis Sosu are sponsoring a bill which will criminalize people who accused others of witchcraft. However, the community leaders are already up and arms against the law should the MPs go ahead with it. They say if they are not consulted and the law is passed. People will not accuse anyone of witchcraft, but they will be killing them in secret. 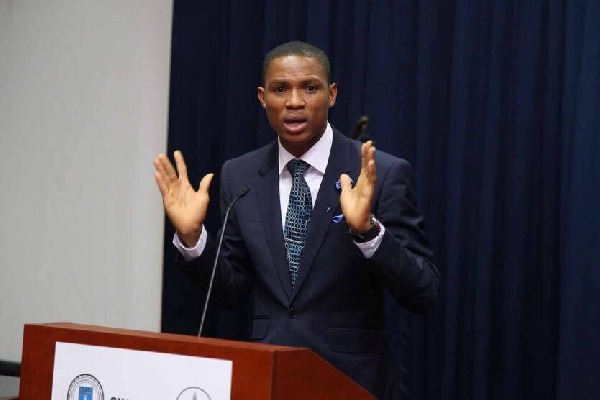 Content created and supplied by: archornews.com (via Opera News )