Opinion: Religion should not be part of the Homosexuality debate.

By BrightS (self media writer) | 1 month ago 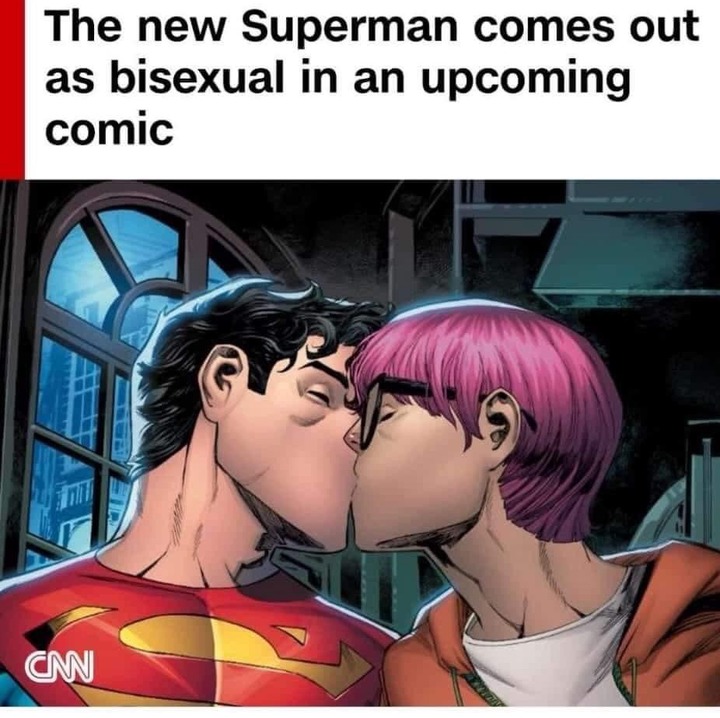 I don't support LGBT, everyone else should know this by now. I want it to be illegal and unacceptable in Ghana. However, I don't think it is right for anyone to you to jail for being one. I don't also think it is a religious debate.

People who don't believe in God should not be engaged using the laws of God inscribed in any religious book. This is basic, we say they will go to hell, let them do the things that make the hellfire even hotter in peace. The laws of the Bible and Quran are for those of us who believe that abiding by them would come with the reward of heaven.

The Church should not impose its tenet on those who don't subscribe to it, they'd go to hell anyway.

I have realised this, the Church finds its voice on same-sex because it's an image saving option, it's the way we pretend we are a moral institution. We have allowed corruption to flourish, we have allowed fornication to be a normal lifestyle, in same-sex, we see an opportunity to pretend we are righteous. What the Church should focus on is to admonish and help its members to overcome the lure of it, support those who have already been initiated and help them out.

As far as the state is concerned, it should be a matter of the Ghanaian culture, same-sex is not an acceptable act by the larger Ghanaian society regardless of religious orientation. It's simple and it is the only angle that holds if we are looking at it nationally.

Imposing the "Bibles says" on people who probably don't believe it isn't the way to go.

Sending people to prison for being gay isn't a wise reformatory measure, telling unbelievers they will go to hell isn't any smarter. In any case, the world is here because the Church failed, we can't take the moral high horse now. Let's focus on ourselves, our members nd allow the world to slip down the slope. In any case, didn't the Bible tell us to expect these? Why are we the most alarmed at the manifestations of the very Biblical Prophesies that validate the Word we tell the world is of God?

While at it, pay attention to the cartoons kids watch, they are being oriented early behind our back

Content created and supplied by: BrightS (via Opera News )