Samuel, The Prophet of God. 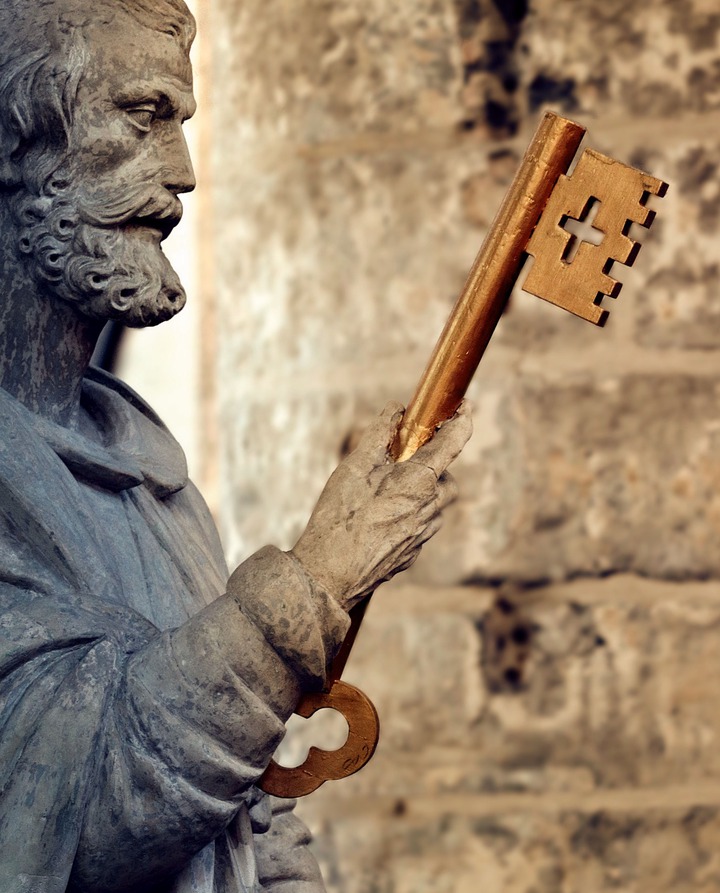 Samuel, the Nazarite, was the son of Hannah and Elimilech of Ephraim. He was the first Hebrew Prophet of Israel following Moses but the last before the judges.

Just after his mother dedicated him to the Lord, he was made to serve in Eli's shiloh as a priest. For his special assignments for the Lord, Samuel was specially forbidden from taking wine, and touching dead body. He also dedicated the Power of his head to God by preserving his hair.

Samuel had his first major prophetic at about the age of twelve, which was against Eli's family guilt. Being a military leader also, he helped his people win battles against the Philistines.

The Israelites rejected his proposal for the installation of a King so he would privately install Saul, King over them. But his action was publicly approved later when Saul's earlier years of leadership won the admiration of his subjects.

Soon after, Saul's reign developed some flaws; he was denounced and rejected by God through Samuel, and David was anointed for his replacement. But did not go down well with Saul so he jealously hunted David to harm him.

Samuel died a few years after, yet Saul would revoke his ghost for words of encouragement by a soccerer; but Samuel only prophesied doom for Saul in his final battle against the Philistines.

Content created and supplied by: Nelly4u (via Opera News )

DJ Switch Is Really Growing Into A Full Woman Now; See Her Current Photos That Got Everyone Talking

It Is Not About Age. Joe Biden Is Sensible Than Abronye: A Plus

The Presidential Jet Is Inconvenient For Akufo-Addo, He Can't Even Bath In It.

Have You Seen This Instagram Model? Meet Kiera Nicole Who Loves To Slay In Mouthwatery Outfits