Telvin Sowah Adjei is the primary church leader of Prophetic Life Embassy in Accra.The prophet wrote on his Facebook page that God has shown him something vivid about Arsenal and Black Stars midfielder Thomas Partey, the Prophet states that "is either he stays away from the Black Stars captaincy or Partey must be prayerful if he wishes to be the captain". Currently, Thomas Partey is the deputy captain of Andre Ayew, who is the national team captain. Partey made a brilliant start to the season after helping Arsenal beat Crystal Palace 2-0 in the opening game of the English Premier League season. 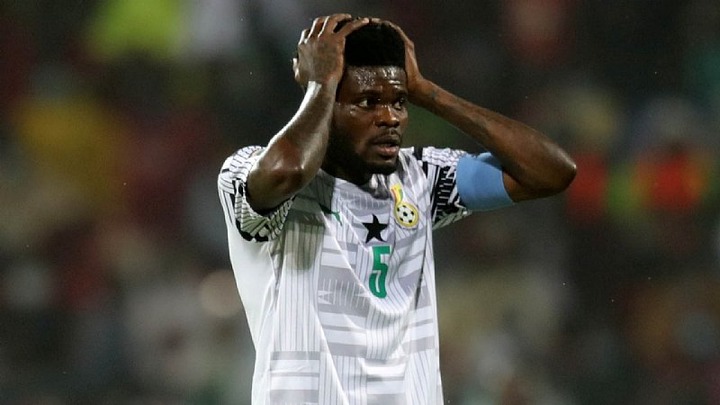 The prophet says Partey will be facing spiritual attacks if he risks taking the Black Stars captain and he also said Partey will be one of the greatest players in the world by the end of the year despite everything. First, Prophet Telvin said, he saw a spiritual battle against the player and God gave him three things he wants Partey to know.

The first is, "Be well prepared spiritually before you touch the national team captain's band or avoid it entirely." There is a satanic plan to reduce him to nothing. He also saw Partey playing football with his childhood friends in his hometown, and after playing, he saw him sharing his life story with them, but he saw a white paper being canceled and the Lord said, "he is free from all issues planned against him." The prophet assured Partey to hold everything tight because things are going to be tougher in his life, especially in the incoming World Cup and many other things.

When he overcomes all this, he will rise and never fall, and he will be in the world ranking as one of the best footballers. He posted this on his Facebook page. Now Ghanaians are expecting Partey to make Ghana’s squad for the 2022 World Cup in Qatar. What are your views? Follow, share, and comment.