Charles Nii Armah Mensah, Shatta Wales, as he is affectionately known has run into trouble with the laws of the land. 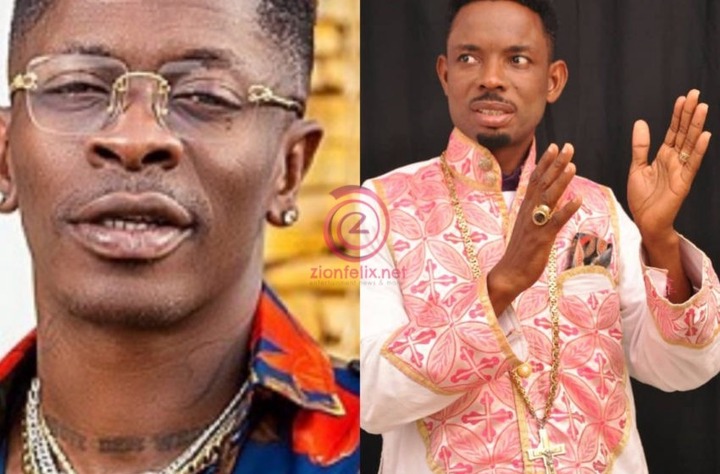 He is accused to have in conspiracy with tjree others who are also in the grips in the Police to have published false news with the intent to cause fear and panic.

The four were put before a court of competent judicature and have been remanded into police custody for a week.

All four pleaded not guilty to the charges the prosecution preffered against them.

It is also gathered that Jesus Ahoufe, a self styled Prophet of God who was earlier arrested in connection with this development, was also put before court today and has also been remanded into police custody and is set to reappear on Monday, 25th October, 2021. 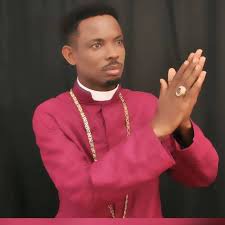 Shatta Wale had hinted on his social media platforms that he had been actuated by the prophecy of Bishop Stephen Kwasi Appiah, aka Jesus Ahoufe to run into hiding in the quest to safeguard his life.

There have been widespread condemnation of the conduct of Shatta Wale and his emissaries in relation to this development.

Others also strongly believe that Shatta's conduct would cause a certain aura of caution to caution to guide the 'prophetic' business.

Mrs Vivian Appiah, wife of popular Ghanaian embattled pastor, Jesus Ahuofe, earlier, could not understand why her husband was being kept in police custody even after Shatta had been arrested. 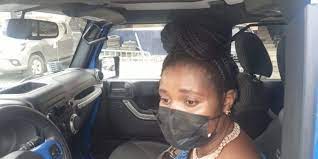 ﻿According to Mrs. Vivian Appiah, when she tried to find out why her ‘innocent’ husband is still being kept in police custody, she was told that it was an order from above.

“We’re here at the criminal office today too. After talking to the officer, he said we have to see the overall boss. We went there and he told us that his boss says his hands are tied because its an order from above. We want to know the order from above who is ordering that an innocent man be kept in police custody." She mentioned in an interview with Citinews.

She also alleged that upon the arrest of Shatta Wale and his boys, they confessed to having pulled a prank on Ghanaians by way of faking the gunshot story.