The End Of The World Has Been Predicted Yet Again To Be Monday, 21st December 2020.

By WovenuGodwin's_NewsHub (self media writer) | 11 months ago 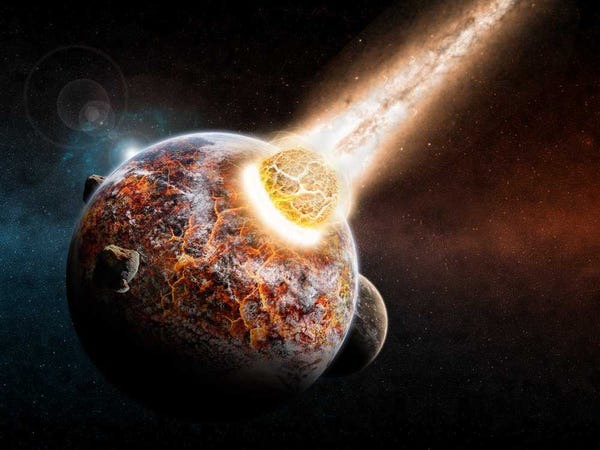 For centuries, people have been predicting the end of the world. From Reverends, Apostles and the Mayans. The Mayans in fact, have made many predictions which have failed. But still, the predictions keep coming.

The second coming of Christ is being predicted by a Pastor. According to him, the Christmas star that will appear due to the alignment of two planets, Jupiter and Saturn, coming close to form a "double planet" in the sky.

This alignment will mark the first "conjunction" of the two planets, forming the "Christmas Star", for several centuries. Pastor Paul Beckley, therefore believes the world will end on that very day, 21st December, 2020.

Nobody knows when the end will come although there are signs stated in the Bible that will signal the end of the world or the second coming of Christ, no man can pinpoint the exact date. Jesus Christ, the Saviour, said even he is unaware of the time. The end of time is only known to His Father, God. 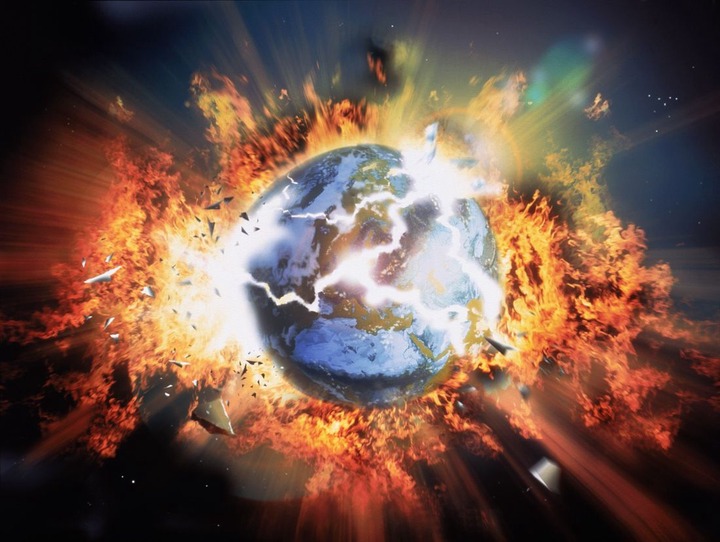 The world was supposed to end this year in June as per the calculations of Mayans but nothing of the sort happened. Will Monday be same as that of June or different? Well, nobody can tell for sure until the day comes.

I'd like to take you back in time, and pinpoint some predicted dates that were sighted by people that the world will come to an end but it didn't. 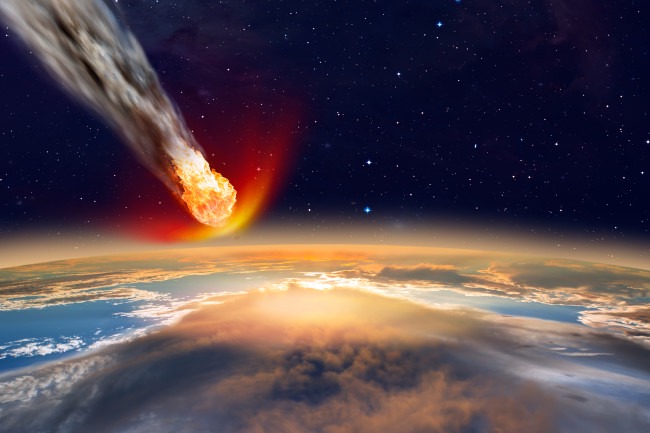 Starting from (CE) 66-70, the world was predicted to come an end by Simon bar Giora and the Jewish Essenes.

In 365, Hilary of Poitiers, declared that the world would end in that year.

27th May, 482, Hydatius believed humans were living in their end times and that the doomsday was near. Jesus was supposed to come on that date and the world would end.

500, Hippolytus of Rome, Sextus Julius Africanus and Irenaeus all predicted the world would end in that year and some even based their predictions on the dimensions of Noah's ark.

6th April 793, Beatus of Liébana, a Spanish monk prophesied the second coming of Christ and the end of the world in front of a large crowd.

847, Thiota, declared that the world would end in that year.

992-995, various Christians believe the world would come to an end because Good Friday coincided with the Feast of the Annunciation; this had long been believed to be the event that would bring forth the Antichrist, and thus the end-times, within three years.

1000, Pope Sylvester II and others have predicted that date as the Millennium. The world was also supposed to end that year.

The predictions continued from 1033 until this very year. In 2012, the world was supposed to end 21st December but it didn't. In 2019, December 21, Mayans calculated the would end but it didn't. During the COVID-19 season, they have made another prediction, June 21.

Anytime their predictions fail, they revise it to another date. Now, Preacher Paul Beckley has made another prediction in accordance with the Mayan's prediction of the doomsday which is supposed to be tomorrow, 21st December, 2020.

Do You Believe The World Would End Tomorrow? Add Your Comments In The Comment Section Below. 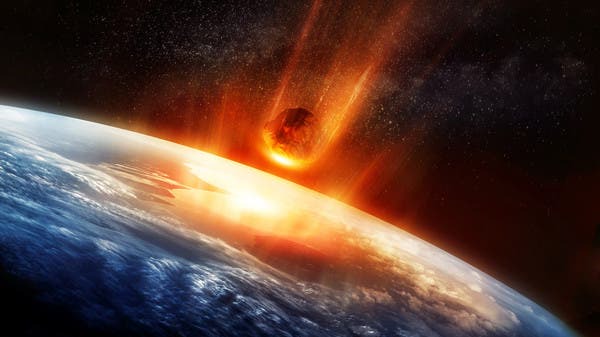