The second coming of Christ

By Andreaagnes (self meida writer) | 9 days

The second coming of Christ is a Christian belief that Jesus will return to Earth in the future to establish global peace.

There are different views of when this event will happen, but one popular view is that it will happen at some point after the Anti-Christ has come and before Armageddon, which some believe could be related to natural disasters such as earthquakes and tsunamis, or a political event such as war with Russia.

This article covers how the Second Coming could take place according to Christianity.

The Second Coming is a key theme in Christianity, but it is not considered a part of specific Christian dogma, like the Crucifixion and Resurrection.

'The second coming of Christ' is used in the Bible as a description of the end times following the events at Mount Sinai described in Exodus 19:18-24 and Deuteronomy 34:5-10. It is also mentioned in Zechariah 14:7, which speaks of 'the day of visitation'.

Several explanations have been proposed:

Liberal Christians generally believe that Jesus will come again, but this is often seen as an event which will not be visible to everyone, and may even be spiritual.

The conditional nature of the Second Coming was emphasised by Charles Hodge, who wrote: "Our Lord's coming again is an event contingent on man's action, and for this reason cannot be predicted".

Conservative Christians generally believe that the Second Coming will happen at some point in the future. It is not an event that will be visible to everyone, and may even be spiritual. The conditional nature of the Second Coming was emphasised by Charles Hodge, who wrote: "Our Lord's coming again is an event contingent on man's action, and for this reason cannot 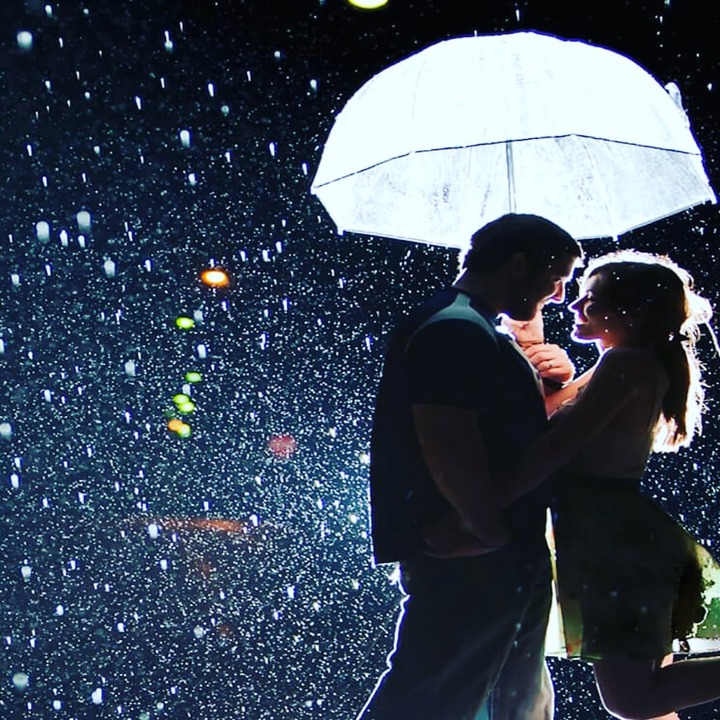 Content created and supplied by: Andreaagnes (via Opera News )