By Tinchie (self media writer) | 2 months ago 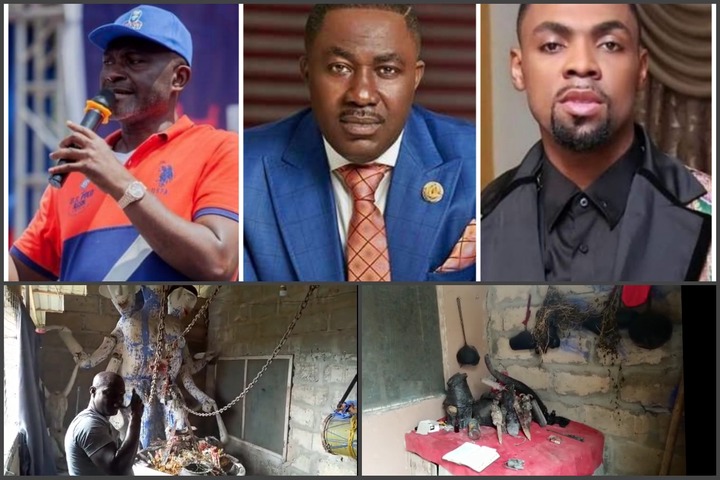 The heavens will rejoice today as a fetish priest in the Western Region, Nana Obenfo has given up his shrine for demolishing. This comes after a life-threatening encounter he had in the spiritual realm when he cast a spell to torment Kennedy Agyapong for impugning his integrity last year.

Nana Obenfo had listed that some four prominent personalities in Ghana among twenty-one others are highly favoured by God and thus have his protection against any spell aimed at them spiritually. The fetish priest named Kennedy Agyapong, Osei Kwame Despite, Dr. Kwaku Oteng, and Rev. Obofour as top personalities who have “a thick cloud of protection around them,” that is impermeable to any force.

According to him there is a thick cloud that surrounds these individuals, adding that anytime you attack one, their faces just bump into your dreams to hunt you. 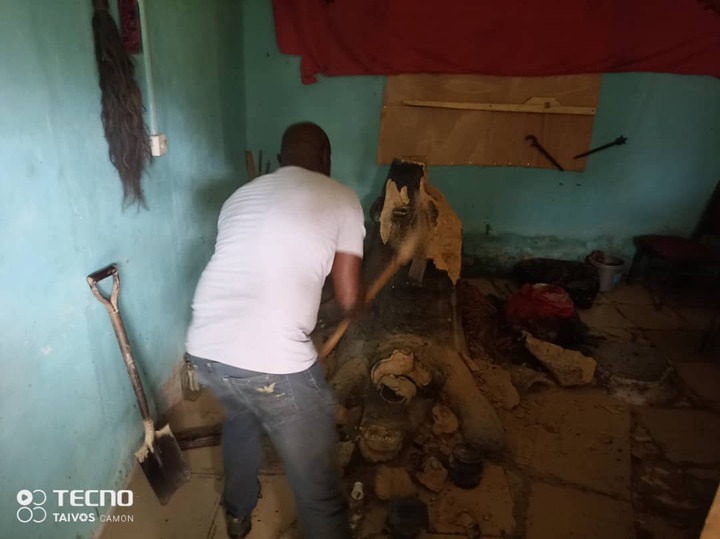 “I saw about 25 people including these people who have God’s protection. They are untouchable because of what they do. No one can harm them! I saw it clearly. And I am not going to this fetish work again because I have seen God’s power manifest.”

Nana Obenfo corrected that his remarks are not because he isn’t powerful, adding that he is the Chief Priest among fetish priests in the Wester Region. He noted that the time has come for Ghanaians to acknowledge that God’s power exists and it is available to those who do good.

Learning from which, Nana Obenfo said he is giving his life for repentance and be saved from his sins. He indicated that over the past months his shrine had never received any guest, and thus left him to sell almost all of his properties so as to survive. 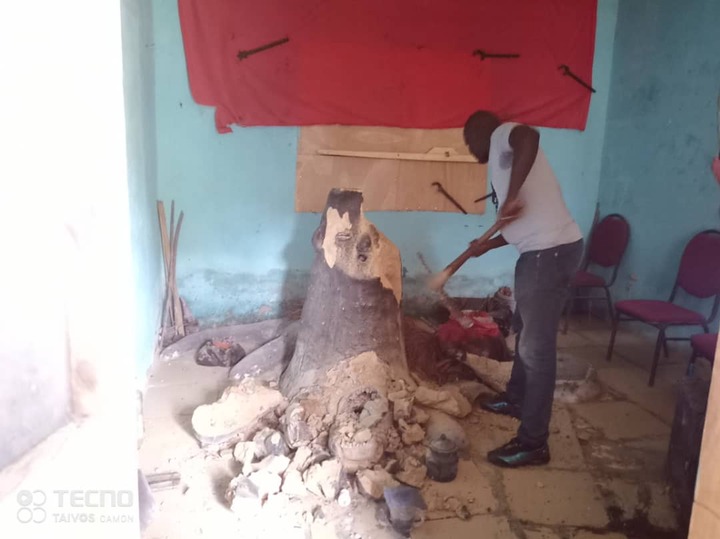 Nana Obenfo indicated that he believes it is calling for his repentance that he is going through this crisis. He personally has taken the bold step to demolish the shrine.

“I have sold my cars. Even the one that was parked here has been given up for scrap dealers. It hasn’t been easy for me but I know God has a plan for me,” he added.