Eleven Signs of Arrogance or Pride

By Kumbundoo (self media writer) | 14 days ago 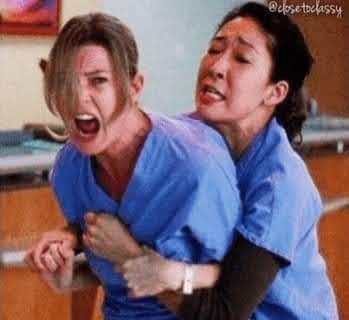 “ No one who has an atom’s-weight of Pride in his heart will enter Paradise.” A man said, “O Messenger of Allah, what if a man likes his clothes and his shoes to look good?” He ﷺ said, “ Allah is Beautiful and loves beauty, Pride means rejecting the truth and looking down on people”

The word or the name for arrogance/pride in Arabic is ‘Kibr’. This is the inner quality of pride. The name of the outward quality is ‘Takabbur’ which means arrogance.

Arrogance is a blameworthy characteristic which is the feature of Iblees and his followers in this world, those on whose hearts Allah has placed a seal.

HOW TO CURE PRIDE OR ARROGANCE

Secondly , you should think of yourself as being just like other people. They were born from a mother and a father just as you were, and that taqwa (piety, fear of Allah Ta'ala) is the true criterion of superiority. Allah Ta'ala says (interpretation of the meaning): “ Verily, the most honourable of you with Allah is that (believer) who has At Taqwa [i.e. he is one of the Muttaqoon (the pious) ” [Al-Hujuraat, 49:13].

Finally, know that on the Day of Resurrection the person with pride will be gathered in a small form like an ant which will be trampled underfoot as The Prophet ﷺ said: “ On the Day of Resurrection, the arrogant will be gathered like ants in the form of men. Humiliation will overwhelm them from all sides. They will be driven to a prison in Hell called Bawlas, with the hottest fire rising over them, and they will be given to drink the juice of the inhabitants of Hell, which is teenat al-khabaal” [Narrated by al-Tirmidhi -].