Opinion: The Story Of Adam And Eve Is Considered To Be False. See The Reason For Such Claim

By EmmaNino (self meida writer) | 24 days 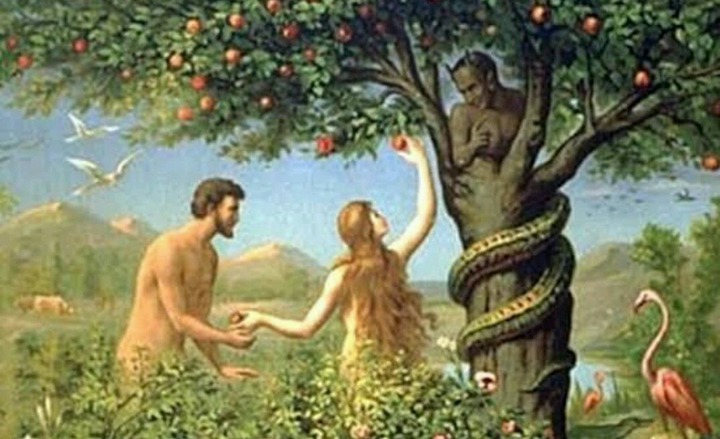 In Christianity, Adam and Eve were the first human to live on this earth. It is said that every one has descended from a single pair of original ancestors. They also give doctrines of the fall of man and the original sin committed by man which led to his down fall. This assertion is held and considered important in Christianity but it is not important in Judaism or Islam.

To me, the story of Adam is considered an allegory and a not real to me because according to genetics of Adam and Eve pair never existed. There is no explanation of the races we have in that world that includes Africans, Chinese, Japanese, Albinos and Indians.

However, Christians will say the ways of God is mysterious. In 1Corinthians 1:25 and I quote "Because the foolishness of God is wiser than men, and the weakness of God is stronger than men. Glory only in the Lord". This is the verse which has made many Christians refuse to ask questions but I still stand by my claim that the story of Adam and Eve is not true because they don't add up to and makes no sense to me.

What do you think about this discovery I have made today?

Content created and supplied by: EmmaNino (via Opera News )

BBNaija 2021: Meet All The Fine Male Contestants As Show Kicks Off.