The humility and arrogance in light of the Qur'an and Hadith

"O you who have faith! Should any of you desert his religion, Allah will soon bring a people whom He loves and who love Him, [who will be] humble toward the faithful, stern toward the faithless." The first verse of this discussion speaks of a group of believers who are granted divine grace and bounty; they love and are loved by God. 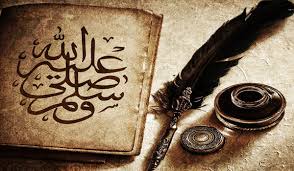 One of their marked attributes is their humility in front of other believers humble toward the faithful" but they are stern when they face the unbelieversal de "stem toward the faithless." "Adhillah" in Arabic originally means soft, mild and submissive whereas "a'izzah" means strong and mighty.

So tame animals are called in Arabic "dhalul" because they are mild and submissive and the word "tadhlil" in the verse "Its cluster of fruits will be hanging low" refers to the ease of picking the fruit of Paradise. Sometimes the word "dhillat" is used in certain cases in a negative sense, which occurs when it is imposed on man by others; otherwise this term essentially has no negative connotation.

In any case, the above verse indicates most clearly the importance of humility and the great position of the humble, a kind of humility that rises from the soul of man and is practised in honour of a believer and a servant of God. 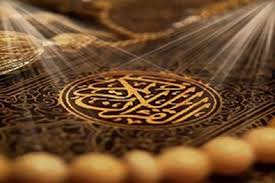 "And the servants of the All-beneficent are those who walk humbly on the earth, and when the ignorant address them, they say, 'Peace"." The second verse also refers to the noble traits and moral virtues of a group of the special servants of God, for whom twelve great virtues have been mentioned in verses 63 to 74 of Sura Furqan.

It is interesting to note that the first of these virtues is humility, which suggests that humility is the most or one of the most important virtues, just as arrogance is the most dangerous of vices. Allah says, "The servants of the All-beneficent are those who walk humbly on the earth": "Hawn" in Arabic means mildness and tranquillity and using the term in the infinitive form instead of active participle indicates emphasis, that is, they are so calm and humble as if they are the very humility.

Therefore, in the same verse Allah adds, "When the ignorant address them, they say, "Peace." The following verse speaks of their humility in front of the Pure Essence of God: "[The servants of God are] those who spend the night with their Lord prostrating and standing in worship." 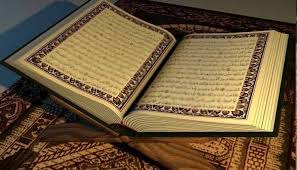 Al-Raghib in his Mufradat writes, "hawn" has two meanings, one is submission and mildness which stem from the very soul of man and it is praiseworthy (then he refers to the verse discussed above) and in a Prophetic tradition we read, "The believer is simple and nice." Second is submission or lowliness which is imposed on man by others and it is degrading.

Evidently, "Those who walk humbly on the earth does not only mean they walk humblely but they also have no arrogance or selfishness which are manifested in all man's deeds and even in his way of walking, which is the simplest of his actions, for moral virtues always manifest themselves in the form of man's speech and action so that even from the walking of the person one may understand many of his noble traits.

Indeed the first sign of the servants of the Merciful (the special servants of God) is their humility, that humility which has penetrated all their existence and is manifested even in their walking. So, if we see that Allah in verse 37 of Sura Isra' commands his Prophet. 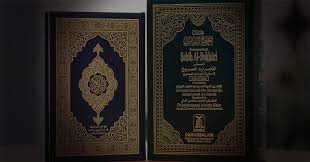 "Do not walk exultantly on the earth", He does not mean walking only, but the aim is humility in all actions, which is the sign of serving and worshipping God. "Lower your wing to the faithful who follow you." The third verse addresses the Prophet and tells him to be kind and humble to his believing followers. "Khafd in Arabic means lowering down and "janah" means wing.

Therefore, "lower your wing" metaphorically means practising humility along with affection, just as when birds want to show affection, they spread out their wing and take their chickens under their wing to keep them safe from possible accidents and from going astray. The Prophet of Islam was also commanded to take the believers under his wing. So this subtle and significant expression contains various points in few words. 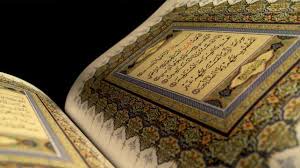 A similar expression with a little difference in verse 24 of Sura Isra' explains the duty of children towards their parents. It says, "Lower the wing of humility to them, out of mercy" From these verses, it is clearly understood that the Holy Qur'an not only dispraises arrogance and pride but also praises their opposite attributes, namely humility and unpretentiousness in different ways.