The role of religion in meditation

Many mediation techniques commonly practiced today originate from ancient Buddhist meditation texts, which continue to be used by followers of the religion today.people of many religious backgrounds have used meditation as a means for gaining a better understanding of their faith, their deity, and themselves. Meditation is used, and viewed, differently among the major religions. Its roots date back to Hinduism, and meditation is in integral part of the Buddhist religion. But it has been practiced, in one form or another, in virtually every religion in recorded history. 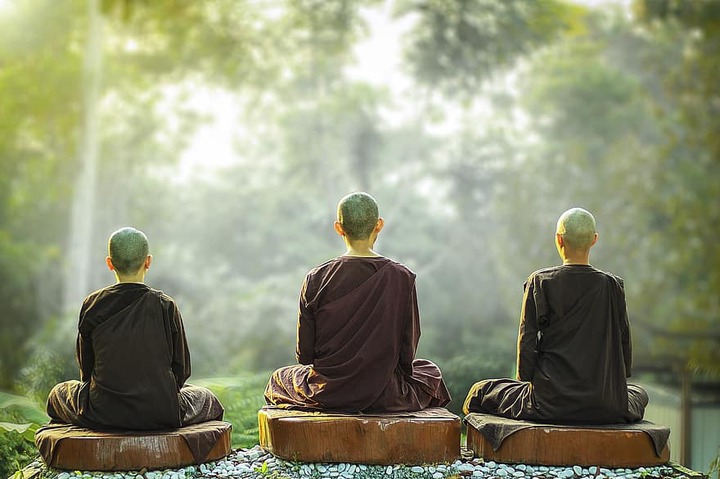 Meditation is important on the pathway to enlightenment and nirvana in the Buddhist faith, both of which are believed to help reach a state of serenity and insight. Several techniques including breath meditation and recollections are widely taught in Buddhist schools, but there are also distinct methods that differ between different regions. As a result, Buddhist meditation is a variable practice with many different paths that may lead to enlightenment and nirvana. In recent times, many non-Buddhist individuals have adopted these meditative techniques for various reasons including increasing awareness of self, and the practice is becoming more popular. Taoist meditation was greatly influenced by Buddhist practices and involves various techniques of concentration, insight, and visualization. Followers of Taoist practices may visualize the solar and lunar essences within their body to give health and long life.

Inward training involves breath control meditation and the enlargement and relaxing of the mind to achieve it cultivation. Sitting forgetting meditation involves the mental removal of the limbs and existence with Transformation Thoroughfare. There are various styles used in Hindu meditation that are often taught in different schools. Yoga is commonly practiced initially to prepare oneself for meditation and self-realization. One yoga practice states that there are eight limbs of aloneness that include discipline, rules, postures, breath control, senses withdrawal, one-pointedness of mind, meditation, and realization of self (Samadhi). Moksha is the desired state of Hinduism, which can be thought of as similar to nirvana of Buddhism, and refers to a calm and concentration state with the self within. 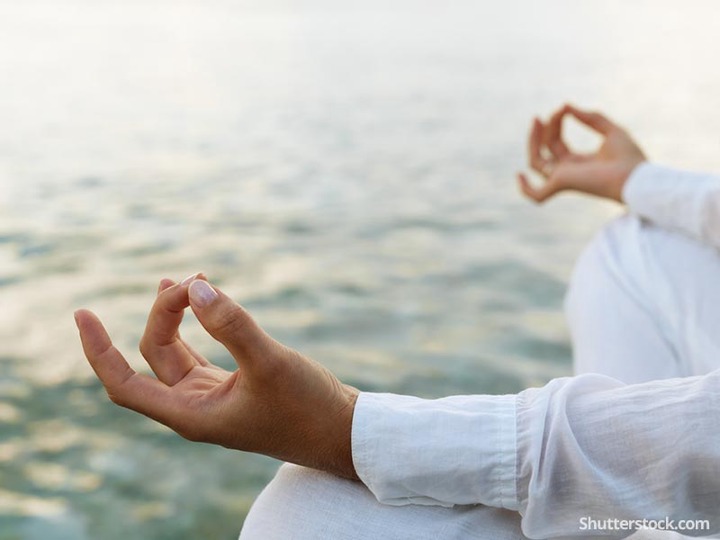 Islamic meditation, or Sufism, focuses on thinking that leads to knowledge and utilizes methods of breathing control and the repetition of holy words or mantras. There are several similarities between Islam and Buddhist meditation practices, such as the concentration technique and focused introspection. Meditation is believed to improve healing ability and enhance creativity, in addition to awakening the heart and mind and allowing for inner growth and submission to God. Meditation and prayer both play a central role in the Baha’i faith to reflect upon the message from God. It is encouraged for followers of the faith to meditate with a prayerful demeanor to turn towards God and focus on the divine power. Meditation is commonly used to reflect on the Word of God and deepen the understanding of his teachings. This is believed to maintain spiritual communion with God, thus increasing the transformative power that receptive prayer can facilitate. However, the place of meditation in the religion is flexible, as the founder of the religion, Baha’ullah, left the type and purpose of the practice up to the interpretation of the individuals. Meditation is central to the spiritual practice of Jainism and is thought to help attain enlightenment. In fact, the 24 Tirthankaras all exist in meditative postures.

Jain meditation is thought to be the pathway to salvation and attainment of the three jewels of faith, knowledge, and conduct. With these jewels, a state of complete freedom is gained. Meditation has a long history in Judaism, as indicated from references found in early religious texts, the Tanach. The purpose of the practice in this specific religion is thought to move practitioners closer to understanding the Divine. Various methods may be used, including mental visualization and hisbonenus to reflect on oneself and obtain greater understanding. Meditation, known as simran, is needed to achieve spiritual goals alongside good deeds in Sikhism. The practice is used to feel God’s presence and become one with the divine light. In Sikhism, ten gateways are believed to belong to the body, nine of which are physical holes such as the nostrils, eyes, ears, mouth, urethra, and anus. In addition to these gateways, the tenth is the Dasam Duaay, which is an invisible hole for spiritual uses that is needed for enlightenment. Meditation can be used as a form of prayer in the Christian faith to connect with and reflect upon the word of God. It commonly consists of focusing on a series of thoughts, such as a passage from the Bible, and reflecting on its meaning. 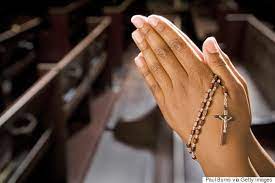 Christian meditation differs from other forms of meditation that originated in the East, as it does not utilize mantras that are repeated to help in the process of enlightenment. Instead, it is believed to deepen the personal relationship with God. Christian leaders have warned against the integration of Christian meditation with Eastern meditative

5 Habits That Could Damage A Man's Private Organ

END TIME IS NEAR: This is What a Beautiful Lady Was Caught Doing in Public That Got People Angry

After reading this, you will not have sex with anyone.

Man “Sprays” Girlfriend’s Honeypot With Shisha To “Spice” It Up