By iNewsCorporation (self meida writer) | 14 days 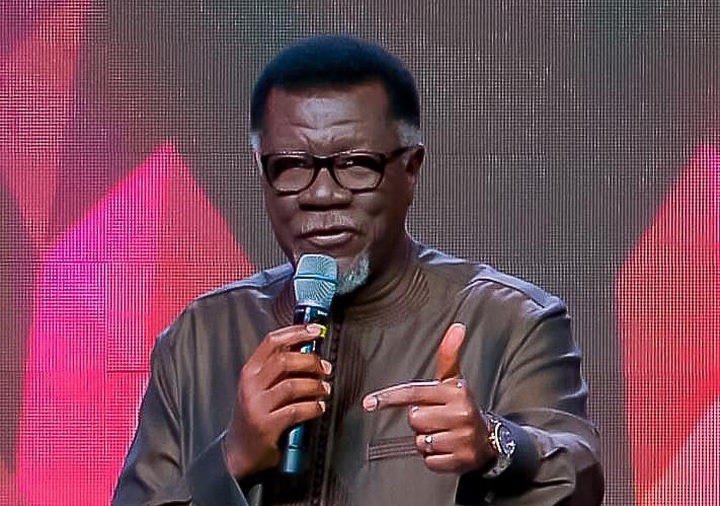 Dr. Mensa Otabil, is undoubtedly, an apt teacher and has many years, come to the homes of millions of Ghanaians with the simplified, yet principled word of God, through his Living Word Broadcasts. This this broadcast, Dr. Mensa Otabil has forever imprinted his name and ministry in the hearts of many.

Undoubtedly, one cannot mention the names of five (5) top ministers of the gospel and not add the name of Dr. Mensa Otabil. Throughout the country also, he has planted several hundreds of branches, through the several young men, who have been trained and raised through his ministry.

With his message targeting the youth and the continent especially, he finds innovative ways, to speak to the hearts and minds of every individual, to strategically position themselves, to become a change agent, defying the odds of our society and culture, and in reality, make a change. 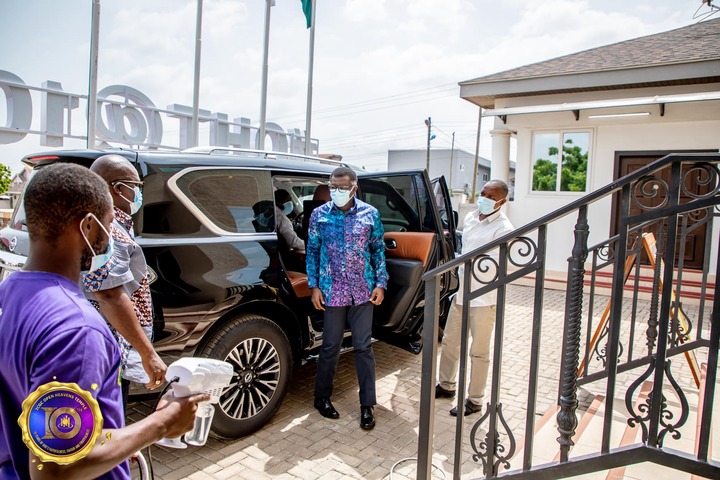 With this basis advanced, lets fast forward to when the newest mega structure in the church's history, was officially outdoored. Though very little has been known of the facility, in a way of its profiling by the church officially, one can estimate it to be sitting thousands and may well well, be potentially one of the nations biggest.

The mega structure,, based at Teshie, and named ICGC Christ Temple East, had been promised to be ready by 2020, but due to Covid-19 challenges, there were delays but a year on, after the promise by Dr. Mensa Otabil to move from their traditional Abbosoy Okai main "ICGC Christ Temple," they have finally landed.

In a seeming extravagant event, with epic lighting, observance of Covid-19 protocols and thousands of participating members and visitors of the church, the event took off yester night and was beamed to the homes of millions more, by TV and also on social media pages.

Interestingly however, was the point at the opening night, where the church's choir and the Ghana Chorale Choir, joined in together and sang the "National Anthem," as can be seen here at Facebook (VIDEO). 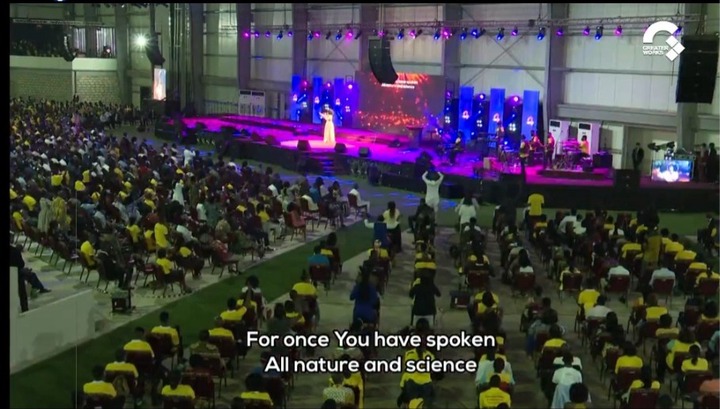 In my candid opinion, I am of the view that, the national anthem may well be for both a political reason and his personal theology. Political reason in the sense that, his messages of calling on African leaders to show true and passionate leadership continues unabated and no one can dare affirm that, the current government he may have helped to come to power (not my assertion, he was acknowledged by the President during his inauguration), has still in no way, departed from the traditions of old and according to many, may be actually worse off.

Hence, one can confidently say that, whereas he is using this, to ask indirectly, the youthful citizens to demand for the right leadership, he is also re-preaching his message that, we all, must play our part, in getting a country and continent, better than we currently have.

The event, which has been an annual affair, to mark an end to the church's 40days of fasting and prayers, took a break for last year. Already, the opening event for the Greater Works 2021, saw an overflow with the auditorium filled and any seated outside also.