Man raises his arm for more than 38 years. It seems impossible but someone did it.

On today's article, we bring you the news of a man who has raised his arm for more than 38 years without resting his arm.

In 1973, the clerk raised his hand in honour of Hindu deity Shiva – and he hasn't put it down since. 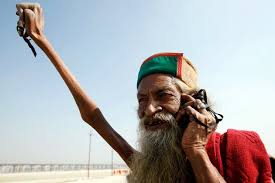 Indian Sadhu Amar Bharati claims to have kept his hand raised for 38 years in devotion to Hindu deity Shiva. One day in 1970, Bharati left his job, wife, and three children in order to pursue his devotion to Shiva; three years later he felt he was still too connected to the luxury of mortal life, and decided to raise his arm and keep it raised in order to disconnect himself from said luxuries of mortal life.

Three years later, feeling he was still too connected to his old life, Amar simply raised his hand as a sign of his devotion.

It's now been 38 years and the arm has not yet come down.﻿ 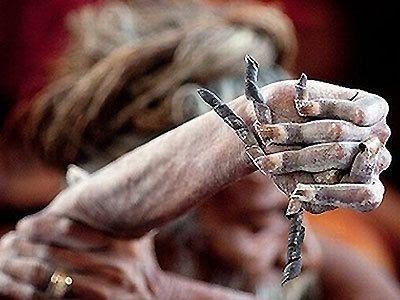 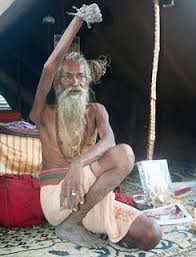 ﻿Amar's followers claim his sacrifice is a beacon of peace, while others say he has given up the use of a limb in order to separate himself from the pleasures of mortal life.

﻿Amar's sacrifice has turned his arm into a useless stump of flesh and bone, with a gnarled hand and unclipped fingernails hanging from the end. Amar says he experienced years of excruciating pain in order to follow his beliefs, but the pain has now passed.

What's left of his arm is now stuck in the bizarre position, atrophied after years of non-use.﻿ 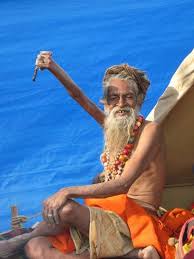 Many of Amar’s followers have followed suit, raising their own arms for years and even decades.

Content created and supplied by: 530News (via Opera News )