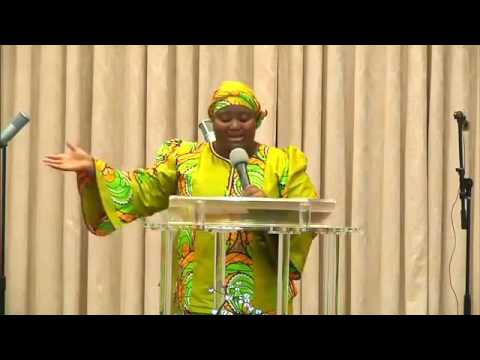 A lady has narrated what really ensued when Jesus took her to hell in a certain day. To her surprise, she found someone who was once a prominent person on earth in that section of Hell.

In her own words, she said ‘when Jesus took me to Hell, He called someone by name. The person then came up from underneath the. I asked him ‘who are you?’ He answered ‘My name is Muammar Gaddafi.’

The sort of torture that the former president of Libya was going through was very great. However, he had a message that he desperately wanted to share with the world. 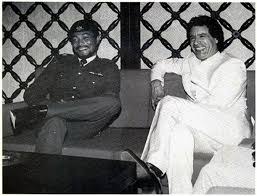 He then said unto the sister ‘tell my people in Libya to worship Jesus Christ, tell them to believe in Jesus Christ.’ He made this declaration because he died as a Muslim.

He continued ‘nobody should come to hell, even those that killed me should not come to hell. Tell my people that Jesus is the right way. 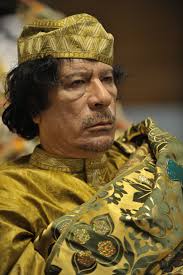 All the mosques I built on earth should be turned to churches, all of them should be made churches. At least that will glorify Jesus and will reduce my torments in hell somehow.’

He further narrated how what we do on earth is somehow related to the sort of punishment they go through in Hell. He continued ‘anything I built on earth that does not glorify Jesus only increases my pain in hell.

Whenever people make use of things I built that does not give glory to Jesus, the demons increase my torments. Tell my people that Jesus is the right way.’ 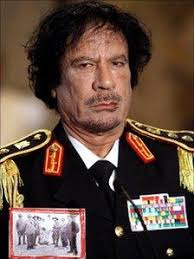 As he spoke these very things, he was still going through intense torture. It was very sorrowful that once a prominent man on earth had to go through such torture.

After he had said what he told the lady, he then looked at Jesus Christ and said ‘Jesus, please have mercy on me please; I did not know you were the right way.’ However, it was too late for him.

Hell is real. When you die now, you will either go to Heaven or Hell. There is no neutral place anywhere after death. You can despise, challenge or mock messages about Hell. The day you die, you will know the reality of what happens after death.

Colonel Muammar Mohammed Abu Minyar Gaddafi of Libya is in Hell. He is lost forever and ever. He had his last laugh on earth. Hell is so terrible and its torments are so unbearable to the point that, those that end up there will never ever smile again, they will never ever laugh again. Make use of the saving grace of our Lord and Saviour, Jesus Christ.

You can watch the video here: https://www.youtube.com/watch?v=SsWlLsVO5HE