By PorscheTK (self meida writer) | 15 days 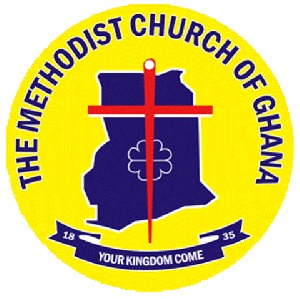 The Methodist Church, Ghana, (MCG) has stated emphatically that they would not accept and officiate same sex marriages in its churches despite the decisions taken by their counterparts, the British Methodist Conference (BMC).

Speaking at the 58th National Guild Chaplain conference held at Obuasi on Tuesday, August 31, 2021, Very Reverend John Kwasi Baidoo explained that the MCG was autonomous and no longer bound by the decision of the British church.

He was speaking on behalf of the Presiding Bishop of the Methodist Church, Right Reverend Dr Paul Kwabena Boafo.

"We became autonomous from the British as early as 1957 to 1967, however, people think we're still under them because some of our Pastors go there to further their education.

The National President of Methodist Guild speaking at the same function said the Methodist church would continue to train the youth in a godly way.

"Methodist as a whole, looking at our schools, teacher training and universities, educating people in the country is our priority. Secondly, our various associations have special training for children, youth and adults so that they may lead very gokd life styles and desist from wrong doings.

In 2019, the British Methodist Church became the largeat religious denomination in Britain to permit same-sex marriages.

A vote was cast to change the definition of marriage during a Methodist conference in Britain and 254 people were in favour of this against 46. 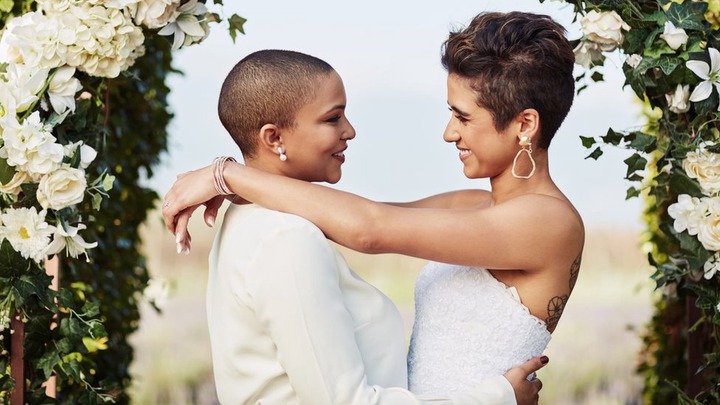 However, as a minister, you could decide not to officiate gay marriages if you oppose rhe move and this was known as the Freedom of conscience clauses.