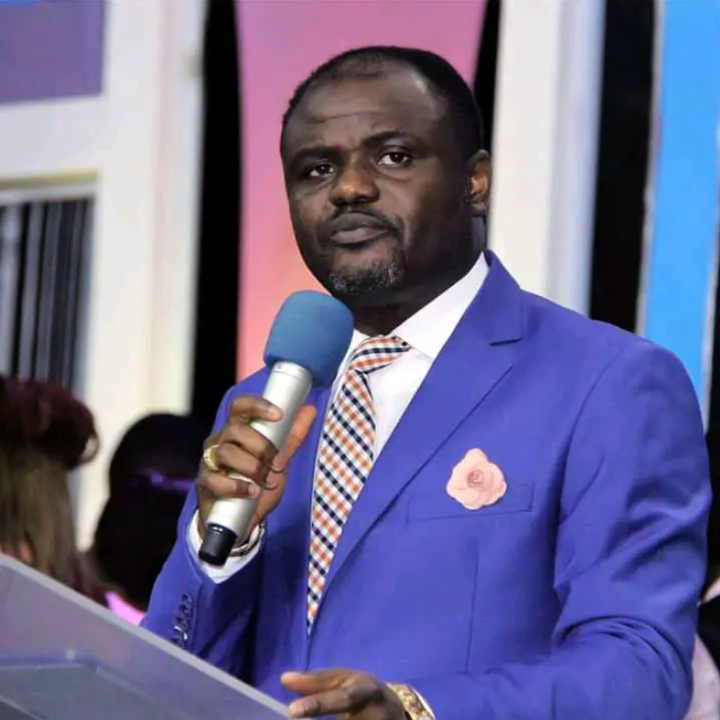 And though, as per Abel Damina, the Founder of Abel Damina Ministry and Power City International, Sodom and Gomorrah were destroyed by God, not because of their sins or immoralities, but because they rejected the Gospel that had been ministered with them for many years, the Gospel of God's son, 'Faith in Christ.'

Therefore, God consented to preserve the city provided ten righteous persons could be found. Two Angels were sent to Lot in Sodom, but the people sought carnal knowledge of them, according to Genesis 19:5. Only Lot and his family were found to be righteous by the Angels, who advised Lot to flee the city without looking back. Lot's wife looks back as they flee the disaster and is transformed into a Pillar of Salt (Genesis 19:12-29).