By Blind_Justice (self media writer) | 7 months ago 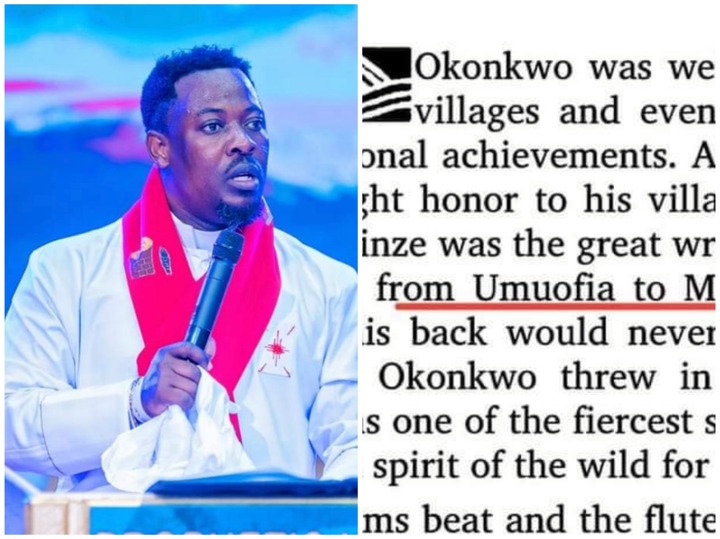 Many will begin to doubt the credibility of prophecies delivered by Prophet Nigel Gaisie as he continues to justify that Umuofia as he mentioned in his 31st Night Service was not an attribution to Ghana. He had convinced some Ghanaians that Umuofia was a fictional representation of Ghana, and that it would be wrong for his persecutors to hold him liable for offences as stated by the Police mid-December 2021.

In trying to avoid the consequences of his statement especially for some doom prophecies he made about the Presidency and the governing political party, Nigel Gaisie had extracted a page of the famous literature 'Things Fall Apart' authored by Chinua Achebe, to highlight the fact that Umuofia is nothing but a literal world. 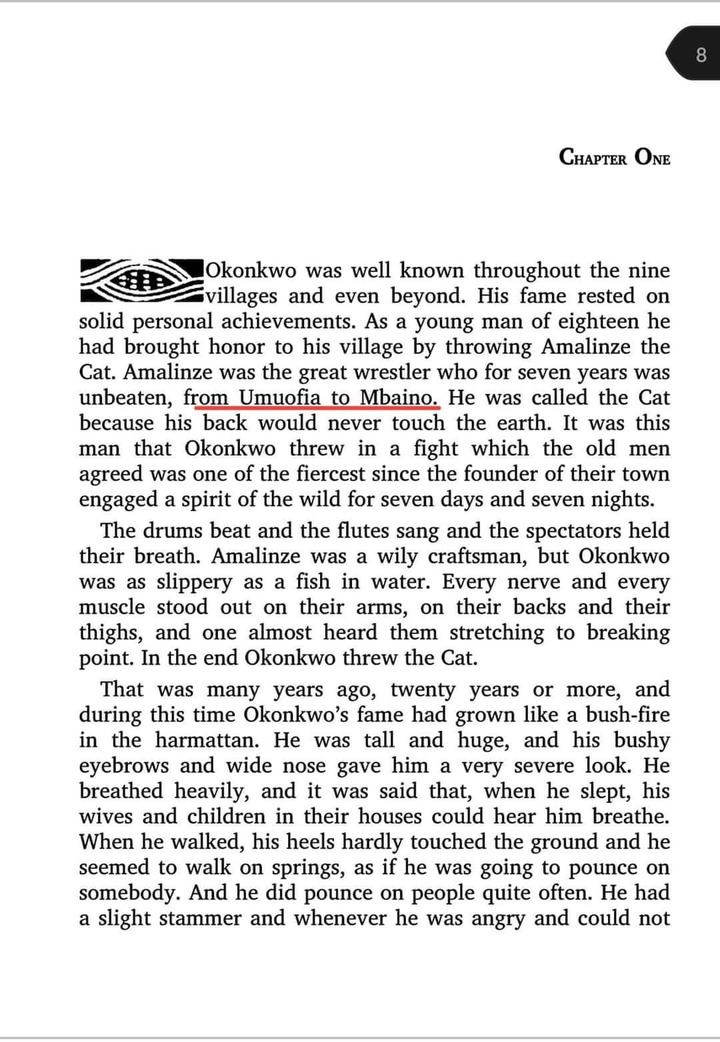 Simply Umuofia never existed or existed; not even among the Igbo tribe of Nigeria from whom the author referenced. In fact, Chinua Achebe's novel 'Things Fall Apart' was an imaginary world he created to support his narration of a rather political subject.

Any attempt to dissuade Ghanaians and especially the Police from the substance of his pronouncements (prophecies) will expose him further. Perhaps he needs to be reminded about the explanation he gave to the representation (figurative) of Ghana with Umuofia.

Going about highlighting text in a literature to exonerate himself of possible charges is simply going to hurt his reputation. It gives him up for ridicule as being a 'coward' and worse of it, causing mistrust in his Umuofia prophecies.

By inference, everything he said about Umuofia in his prophecies are fictitious and cannot be taken seriously. He did rather come out publicly to defend his pronouncement if indeed he believes in his prophecies.

The biblical events of Peter, James, Andrew and other disciples of Jesus Christ who were persecuted for preaching the gospel should be an inspiration for Nigel Gaisie. As one who claims to be fearless of earthly threats, the tales of the three brothers; Shadrach, Meshach, and Abednego who suffered no injury despite being thrown in a furnace, should be Nigel Gaisie's inspiration in the face of 'inhibitions' from the Police.