Nala Ray was brought up in an incredibly strict religious community, but she always knew that she wanted more and wanted to be "appreciated otherwise" now she's a millionaire 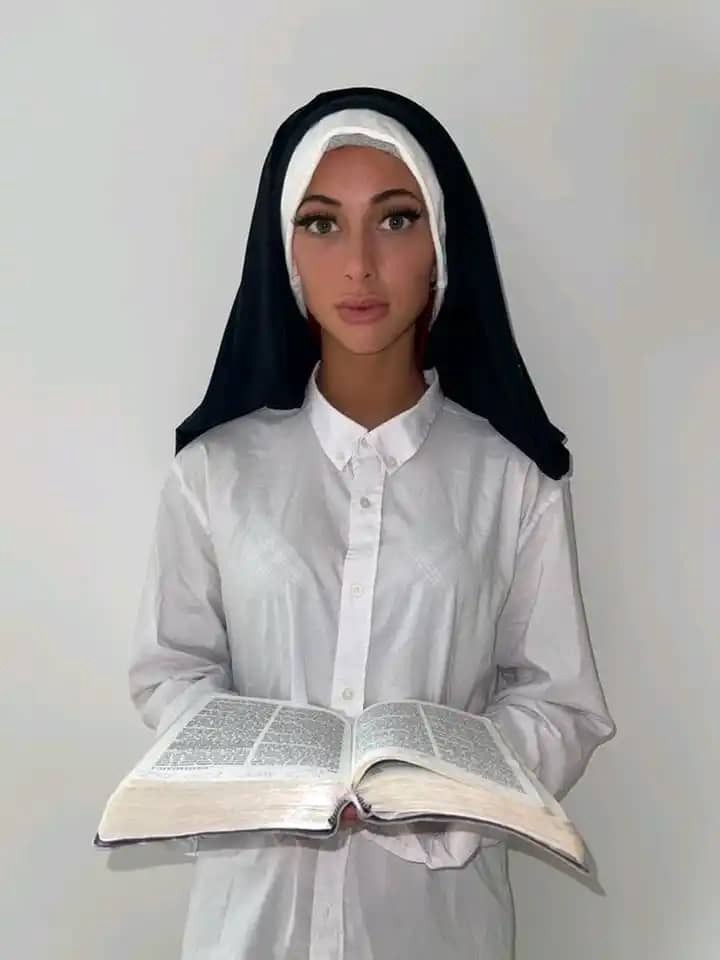 A former pastor's daughter has told how she broke free from strict church life to become a liberated worker, and now she's a millionaire complete with her very own Los Angeles mansion. 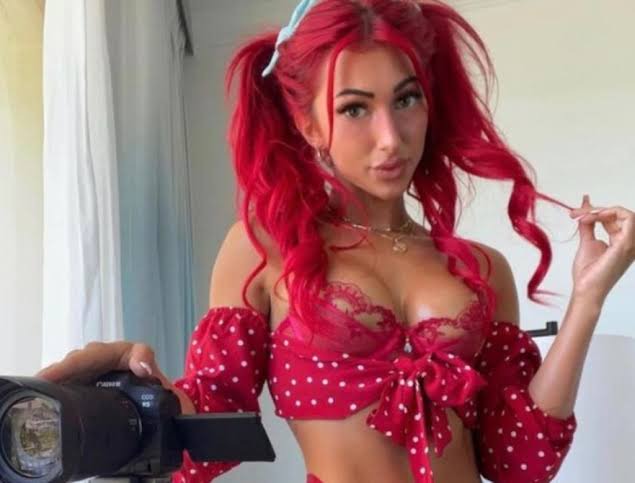 The 23-year-old phenomenon has created an account on OnlyFans to manage her own videos and photos. Ray, who opened her account in May 2020, earned $ 85 thousand in his first month. After her popularity on the platform increased, it was revealed that Ray’s father, who was also curious about his private life, was a local pastor and was brought up under strict religious rules. 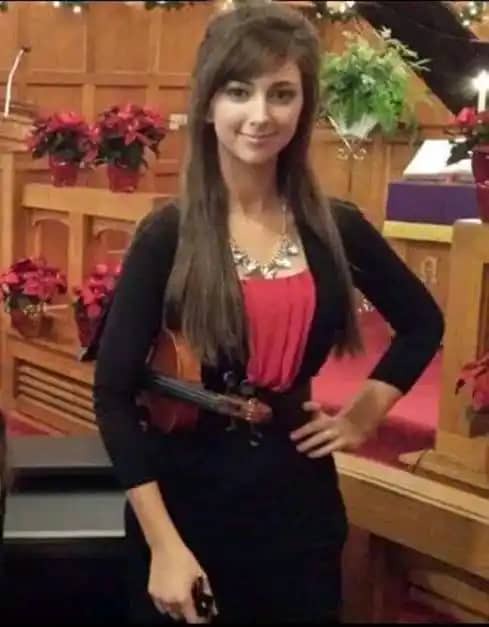 Expressing that she was overwhelmed by the rules she grew up with, Ray stated that she found himself on this platform.Nala, who is now 23 years old, reportedly said: "There was a lot of discipline in my life because of my upbringing. I was one of five children, and I was always the one in the middle. As a whole family, we were homeschooled, Bible-readers who went to baptist church on Sundays." 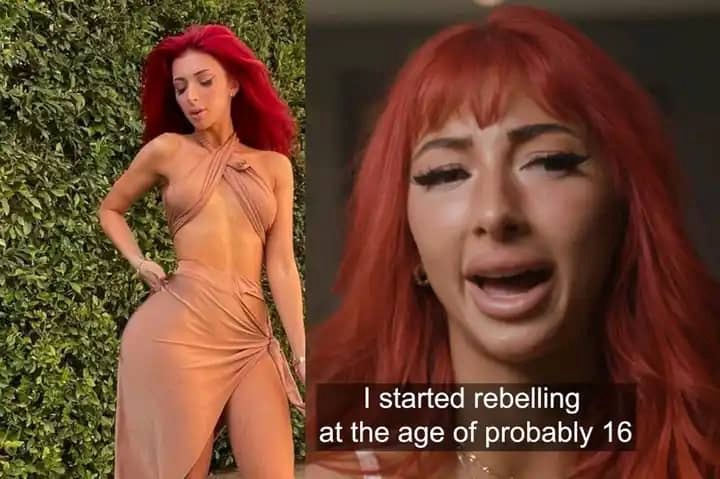 When Nala was 16, she used to sneak out with boys late at night, and when her mother caught her, she called the police to try to scare her. However, the officers only came to see if she was okay and then left. It was while working as a waiter in a mall that she first had the "Idea." 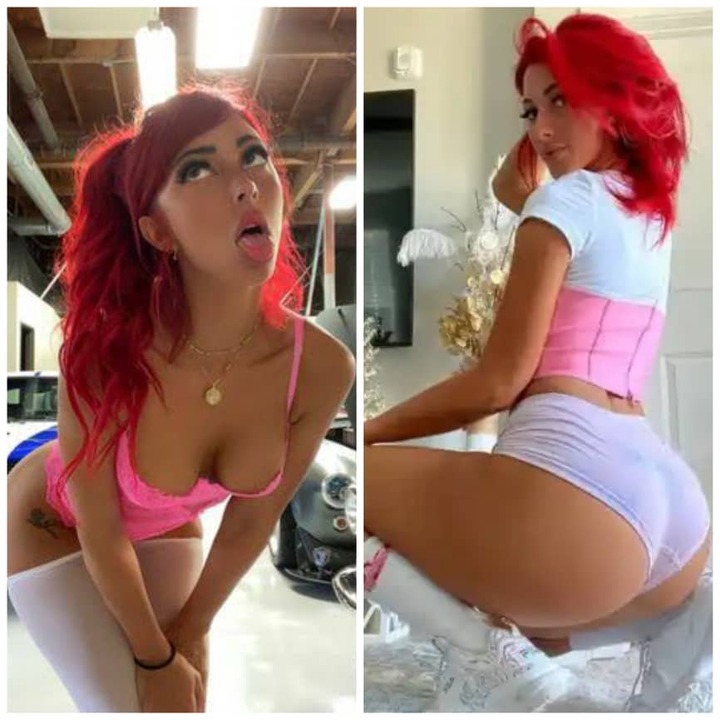 She enjoyed admiring the flirtatious behavior of couples as they walked through the mall. To obtain tips, she'd flirt with customers, and the attention she'd get from wearing a short outfit interested her. After a few years, her parents decided to sell the Church and move to Florida, which gave her the freedom to pursue her goals.

What do you think about Nala who do you put the blame on her new style her dad & Nala?