Bishop Dag Hatched A Plan For Rich Individuals To Honour Their Dead? DETAILS

By TommyO'Dell (self media writer) | 29 days ago

Bishop Dag Heward-Mills, is undoubtedly the only Ghanaian church founder, whose church started in Ghana, has so far seen its increasing presence in at least 94 countries of the world and hence, indirectly boasting of spiritual sons and daughters, beyond Ghana and of every race and colour.

For many persons who have followed his ministry and even his detractors, who are referred to as “orangus” according to his teachings and by the millions of his members across the world, they all agree that, Bishop Dag, has a strange wisdom for planting churches and an avid and unquenchable vision, to see the world captured.

A quick investigations into his ministry, which has seen consistent growth, resulting in the Lighthouse Chapel International started at the University of Ghana Medical School Campus at Korle-Bu to basically serve young nursing students, has literally transmogrified into a group of individual churches known officially as the “The United Denominations Originating from the Lighthouse Group of Churches (UD-OLGC).” 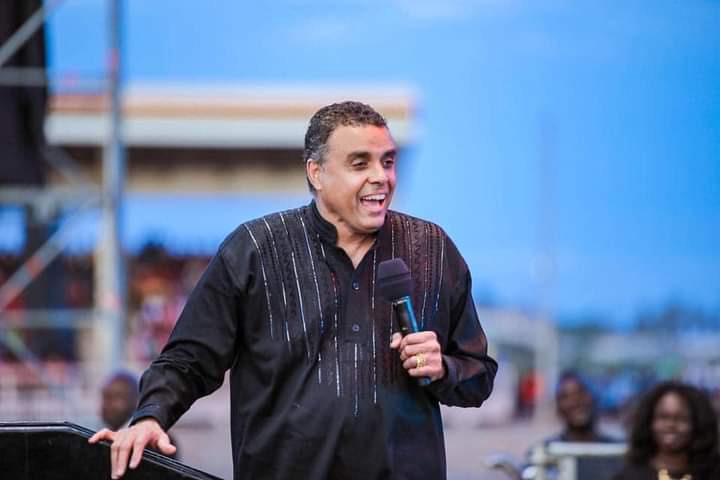 It is worth noting that, his “United Denominations Originating from the Lighthouse Group of Churches” - (UD-OLGC), boasts of at least over thirteen churches such as the Mega Churches, Loyalty House International Churches, Maccaneh Churches, Qodesh Family Churches, Jesus Is The Answer Churches, Anagkazo Assembly churches, just to name a few, all dotted across these ninety-two (92) countries and number over 7,000 planted and healthy churches.

What I chanced on surprisingly however is the fact that, the church is seeing this new trend, witnessed by rich members of the church or richer families, undertaking this sacred venture, to honour their dead and from the evidence that is accompanying this beautiful write up, it is literally catching on fire widely.

The plan, which was obviously hatched by Bishop Dag, asks individuals and families who can afford to build God a house, in rural parts of the country, to help serve the increasing numbers of the churches members, who must be saved at all cost and also come to serve God, most importantly now that they are alive and kicking.

According to the page of the UD-OLGC – The Office of the Archbishop, which supervises these constructions from start to finish through its UD Development Office, one can count nearly one thousand and over church buildings and its on-ward dedication and handing over to the respective young ordained pastors, who heard theses congregations. 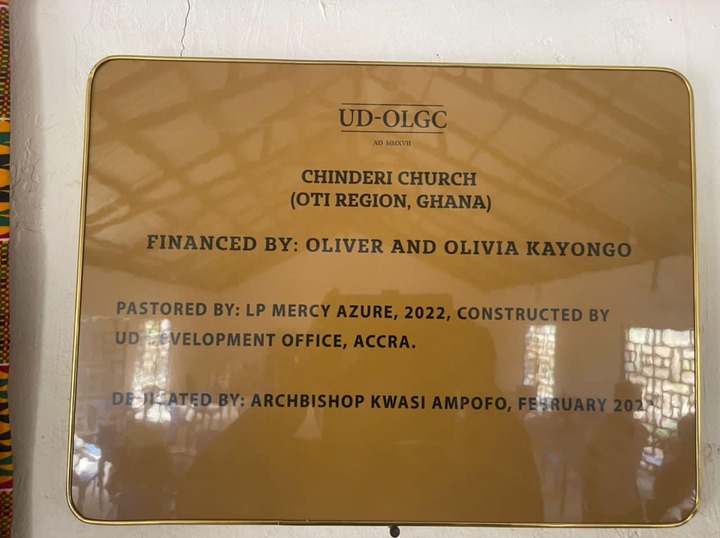 A plague of a commissioned church building, sponsored by a couple.

From the pictures I chanced on from the social media page mentioned above at UD-OLGC – The Office of the Archbishop, congregants in these rural areas are over excited to see fully finished structure, yet simple and fast built edifices, as inspiring and are obviously full of smiles.

For everyone familiar with the church environment in our part of the world, putting up a church takes years due to difficult financial situations of many, aside the consistent funds raising and literal begging for support, which ends up draining members, characterizes church projects and hence, this initiative is indeed a novel one and goes to attest to the special wisdom given to Bishop Dag, to see the kingdom of God, spread fast, even more so, in the rural and largely rejected parts of our country.

Bearing in mind that, these rich individuals and families have confidence in the counsel of Bishop Dag to be interested in this and have so much confidence also in the system put in place, to administer the constructions and funding processes and also, providing them with an opportunity to forever inch the memory of their loved ones, not only in the hearts of many, but also in matters of the kingdom, is indeed a beauty to admire, for everyone who has a heart for matters of the kingdom.

Bishop Dag, has consistently indicated his heart long desire to see all men saved and come to a knowledge of the truth and hence, his crusades and church planting efforts, have been unpatrolled in this country and this vision of his, been well accepted and seeing many physical spaces built up for God, is worth commendation any day. 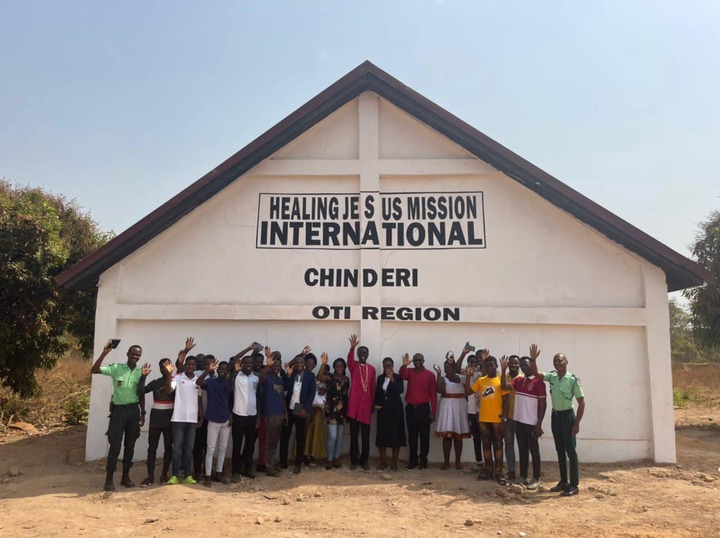 One of thousands of such simple church structures, been commissioned nationwide.