After the former occultist had just encountered spirits and had been introduced into occultism the previous night, the following is what happened.

When I arrived at school the next day after meeting the spirits and receiving some dark powers, it was as if devils had preceded me and publicized me to the students at our school. My success was so great that even the girls at my school couldn't stand up to me. As a result, I became famous, and even my lecturers adored me.

I continued to serve in my chapel as a choir boy in the parish of Our-Lady Fatima in Dolisie while I was practicing magic. Days flew by, and one Sunday after Sunday Mass, the priest called to say he needed to speak with me at 6 p.m. I went to the priest's house in the evening. 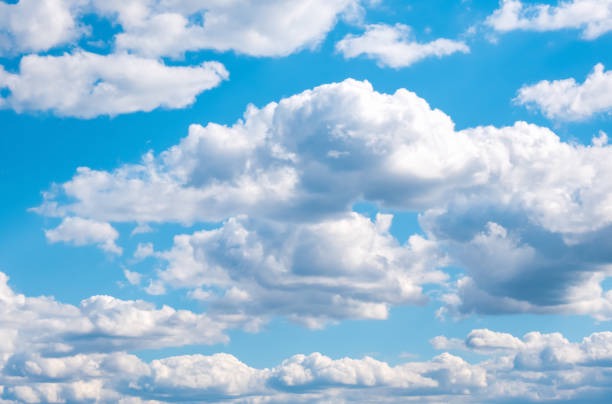 He opened his heart to me and made me realize that he already knew I was going to the world of spirits in the grave sites, despite the fact that I had never told him about it. He offered to launch me to the Red Dragon's Red Magic. He told me about the various mysteries of magic and told me that his stay in the city was coming to an end.

As a result, he needed to prepare someone to take over for him. He told me that before the end of his term in a city where he works, a priest must prepare someone to replace him and represent his magical branch. Following this discussion, he invited me to meet him the following Wednesday at the parish to get down to business.

Before arriving at the priest's house on Wednesday at 10 p.m., he asked me to change and put on a cassock he had formulated for the ceremony. It was a cassock with a hood. This white gown was intended for newcomers to the practice of Red Dragon Magic.

We sat on a red carpet in front of the Jesus statue after the priest's incantations. The priest then instructed me to close my eyes and concentrate. He uttered magic formulas during this time. And I had the impression that we were flying through space while he recited these magical prayers. 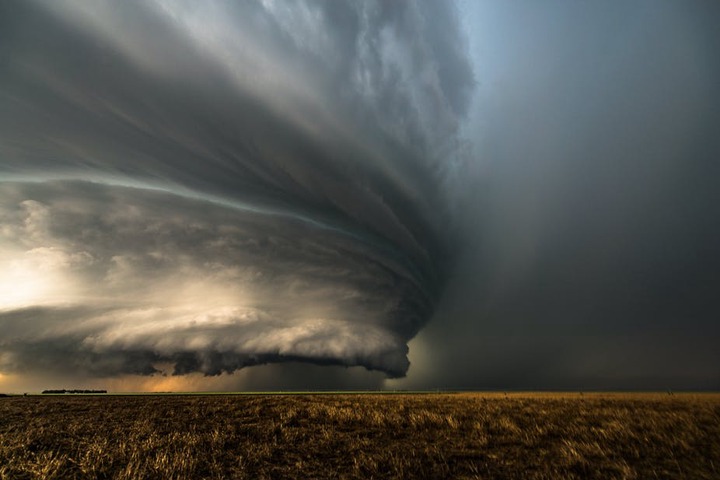 He then motioned for me to stand up and open my eyes. When I opened my eyes, I realized we were no longer in the parish but in a magical, beautiful world. It was a very well-built city with massive structures of ineffable beauty.

When we arrived, a woman named Donna Leticia of Italian descent greeted us. She began to accuse me of being a traitor after staring into my eyes, saying that I should not be presented to the audience and that the priest should substitute me with another disciple.

Despite her protests, the priest assured her that I was going to change. Following this debate, they all decided to lock me up in a room with no windows, a light bulb, and cameras filming me. After a while, I was led out of this room and directed to a man who would take me to the hall where there was a large lounge area.

When I entered the conference room, I noticed that it was crowded. There were individuals who were still alive and persons who had died a long time ago. There were prominent traders from Pointe Noire, as well as military and civil authorities from our country, as well as religious leaders. I saw people from history class who had died a few years ago. 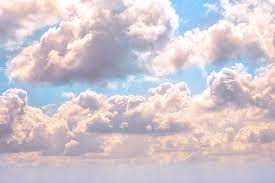 When the meeting began, this Italian woman insisted that I not be introduced to the audience because I would later betray the invisible world. The assembly decided to introduce me to the audience through a vote. So, the person in charge of organizing the meeting told me to go to the front and stand in the bar, as if I were in court.

I was given a new name to indicate that I had become Satan's full-time servant. The meeting was presided over by a well-known bishop from the Republic of Congo. The latter enumerated ten laws that I was required to follow; the slightest violation of these laws would result in severe penalty.

As with all enthronement ceremonies, the audience was invited to the banquet hall in the same building, where guests were expected to taste the meat and human blood and dance to the rhythm of the Congolese rumba sung by Franco, who was still alive at the time.

Finally, the bishop approached me and handed me a book containing several magical prayers aimed at summoning demonic spirits and other powerful demons such as Queen Farida. For fear of going insane or dying, he advised me to keep what I saw and heard in the invisible world a secret. That's how my career in red magic began. If this story has encouraged you, share it for others to read as well. Please click on the + Follow button my page for more updates. 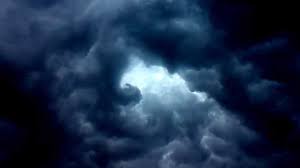 Democratic Republic of the Felicien mulopwe