The husband of lady Reverend, Counsellor Charlotte Oduro celebrated his birthday some time ago which surfaced on social media. Apostle Oduro is legally married to Counsellor Charlotte Oduro over the years as both have shared their experience in their love journey many times. She has been talking about how she was finding things difficult in the beginning of their marriage because of where both were coming from. Counsellor Oduro has explained this over and over anytime she gets the opportunity to minister. 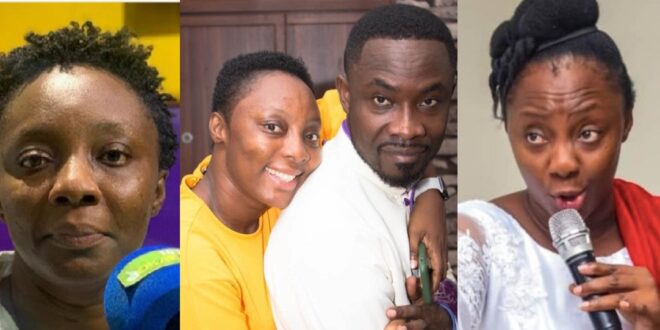 In the course of Apostle Oduro's birthday, he granted an interview with blogger Zion Felix which has gone viral and has become a talk of town. In the interview, Apostle revealed that, many times in their marriage his wife threatened to divorce and there was a lot of misunderstandings between them. He revealed that his wife was not listening to him but rather taking advise from his colleague pastors which was gradually breaking their home. Shortly after the video, many people did not understand the concept Apostle Oduro was trying narrate. He was talking about those days when they first got married but some section of Ghanaians were thinking it was something that is going on and attributed it to the fact that her wife preaches virtue and practises vice. 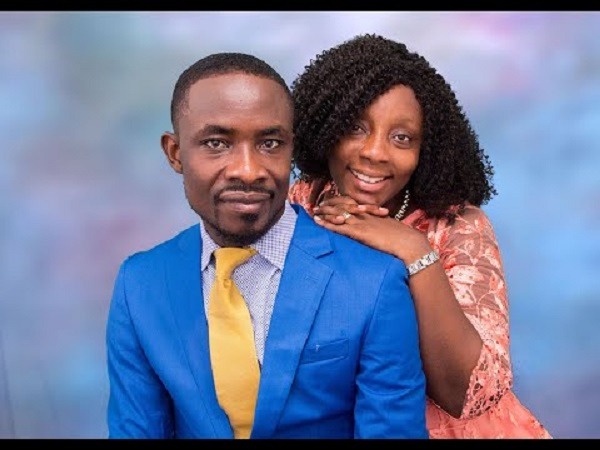 In an interview with Abeiku Santana, Lady Reverend revealed that it was his husband's birthday and she wasn't aware those he invited. She had no idea of those who were invited and if she knew blogger Zion Felix will be present, she wouldn't have shown herself at the party at all because she doesn't like the situation whereby you are doing something and the bloggers will take it. Speaking about the interview, she said it was then when they initially married. And with that she didn't ask for divorce but rather packed her things and left due to their differences. She also posited that, many Ghanaians have not watched her old videos because she has said it time without number that, things were not rosy when they first got married. 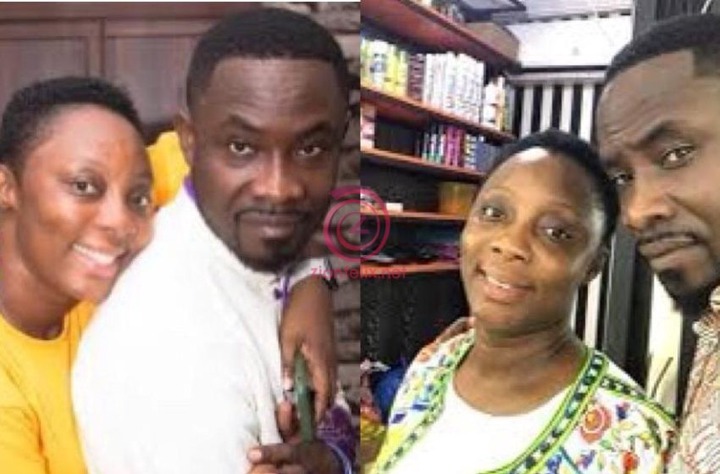 Abeiku Santana phoned her husband and they discussed everything live on air. She also said initially when she saw the interview she was hurt and she forwarded it to her husband and asked it was a birthday interview so why did he add her. She said if she was aware that he would have granted an interview of that sort, she would have told him what he should say because bloggers are smart to the extent that, they know why they ask every question to be able to sell their content. Since she said she was hurt, her husband used the opportunity to apologise but she said there is no problem between them and everything is cool as they all laughed over it.